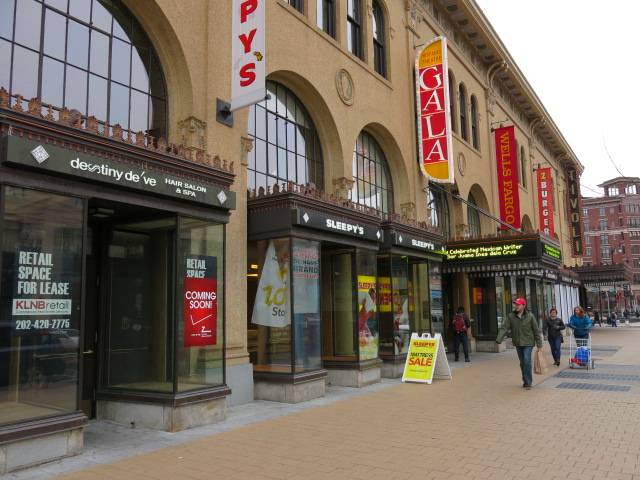 Well I don’t know who is to blame but I’ve delayed as long as possible and can do so no longer – the retail at the Tivoli is a disgrace. So much potential on such a unique amazing building. Last week we learned a Verizon store was coming to the former Uptowner Deli space and . Update from the property manager:

“Verizon Wireless will be taking over the previous Uptowner Deli space. The photo of the salon space was an error made by Verizon Wireless sign vendor, which should already be corrected.”

What an opportunity wasted. So who is to blame? 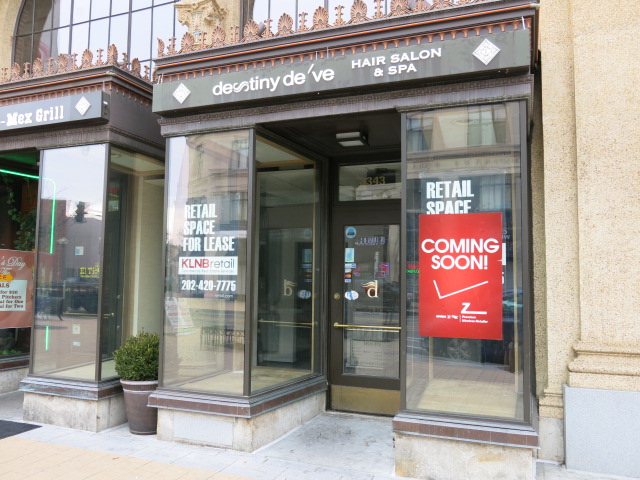 Read more →
More Stories
Aroma Pizza now ZZ n’ Bob’s in ShawFriday Question of the Day – How Much do you Budget/Spend per week on Food?