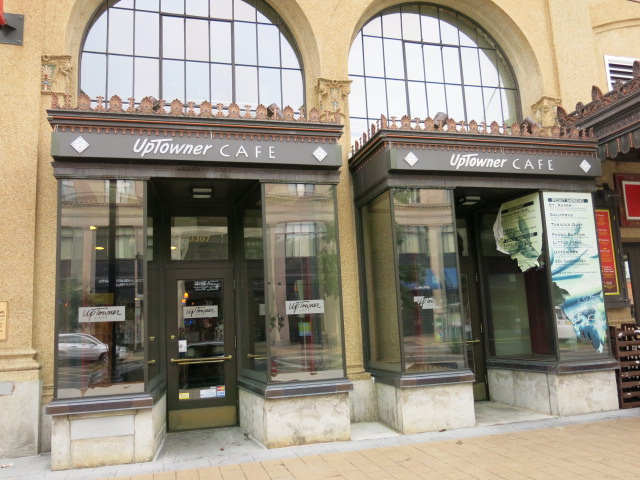 In other Columbia Heights news, @MrTinDC sends an update on the former Uptowner Deli space which closed in August:

“[email protected] The old Uptowner Deli space in the Tivoli has permit in window for a Verizon Wireless Store. Better than vacant, but… BO-ring!”

I’m afraid I agree with Mr. T – better than vacant but worse than the former deli for sure.