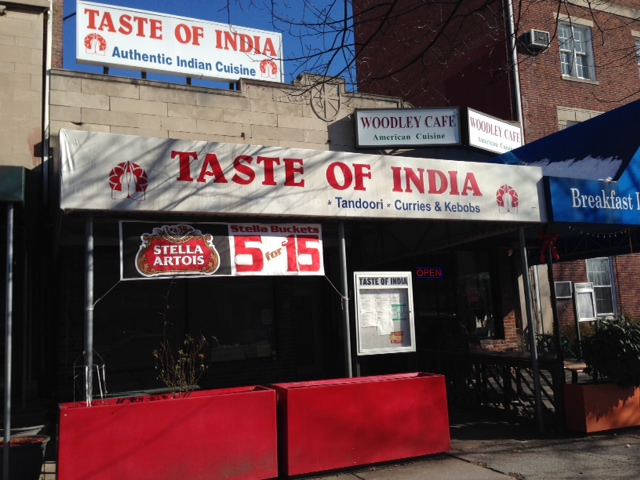 A tipster sends word about the recently closed Taste of India:

“With the recent closure of Murphy’s of DC leaving us bereft, there’s a wee bit o’ sunshine on the horizon. While nothing will replace Murphy’s, particularly with it’s roaring fireplace on nights like this, “Taste of India” closed a couple of weeks ago and the folks who own Maddy’s are turning the space into … an Irish bar. Rumor is that the new space will be named “McIntyre’s” and is slated to open “sometime in March”.”

In November we learned Murphy’s was closing after almost 30 years in Woodley Park and would be replaced by Italian restaurant Bar Civita. 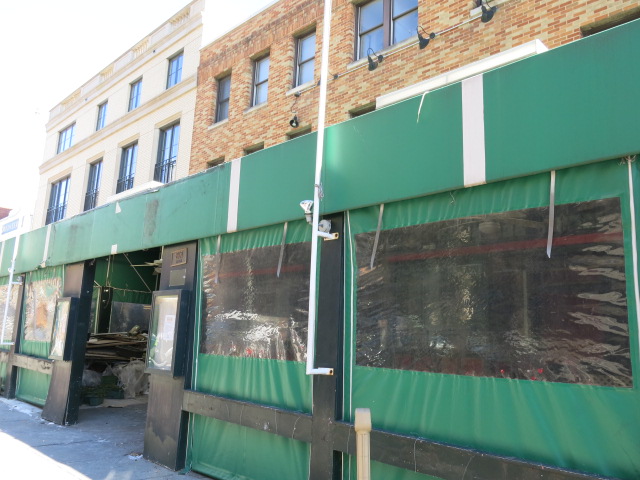 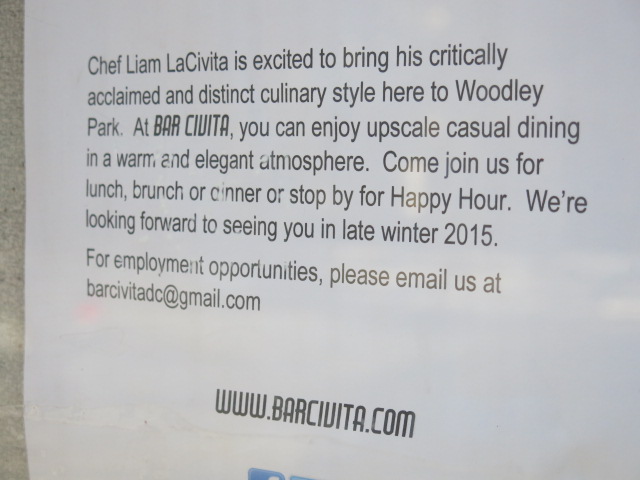