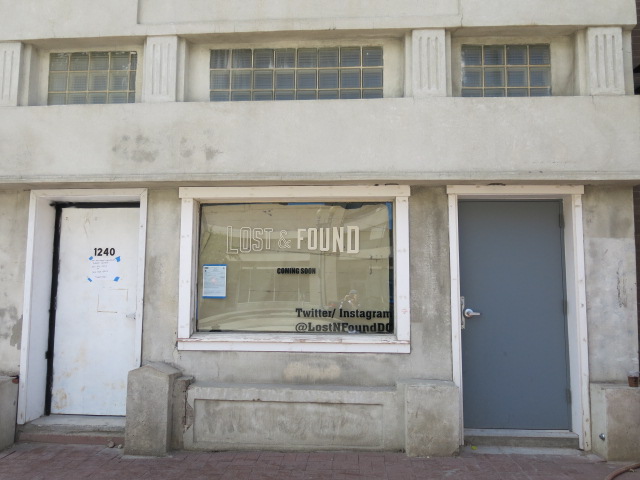 Don’t let the outside deceive you. When we first learned of this new pub back in December I really didn’t know what to expect. As always the photos will do more than any words I can provide. I got an early look and spoke with one of the owners, Brian Leonard, and he tells me they are hoping for an October 20th opening.

A few other tidbits before the photos – there are two bars one up front and one in the back (back bar is made of an old bowling alley lane but more on that in a bit). While there will be two tvs and a projection screen for big events, this is much more of a neighborhood/beer bar rather than a sports bar. And speaking of beer there will be 14 draft beer lines in the front bar to start with plans to add more. As for food – they are working (with a partner many will recognize) on offering sandwiches.

But, as won’t be a surprise to followers of this blog, my favorite part of this bar is the details. And the great thing – they weren’t even finished yet and I was already blown away by how much cool stuff they found. Even at this pre-preview stage I feel very comfortable in saying this is going to be an awesome addition to lower 9th Street. Have an early look and of course we’ll revisit with final photos when they are closer to opening for real: 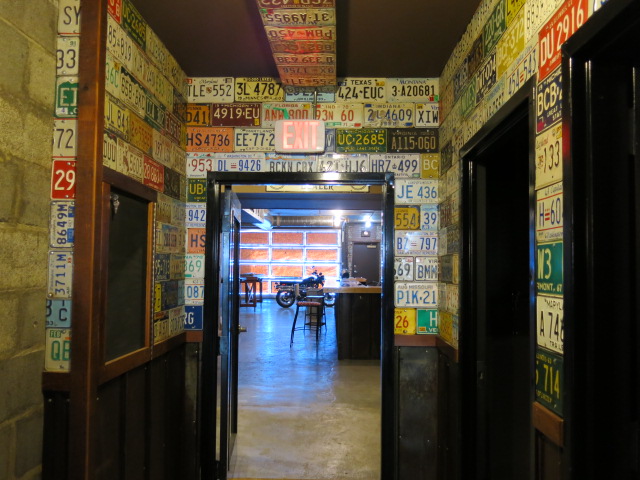 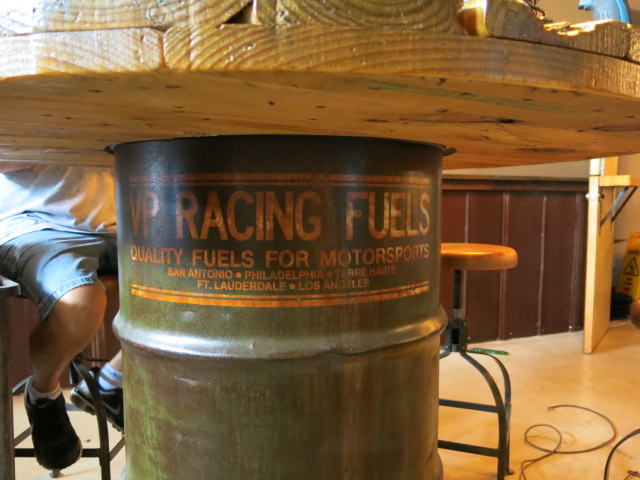 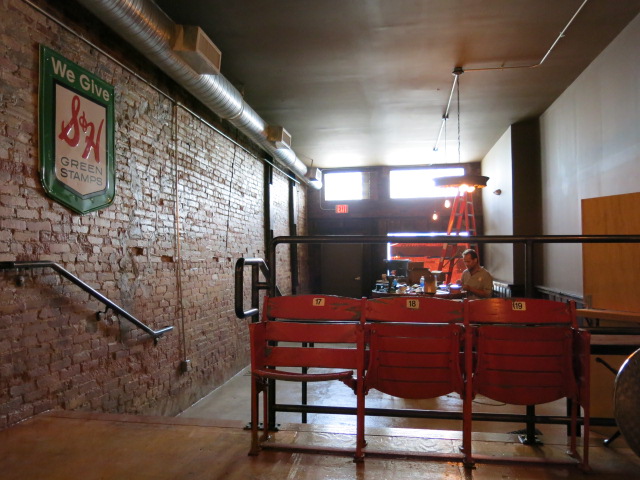 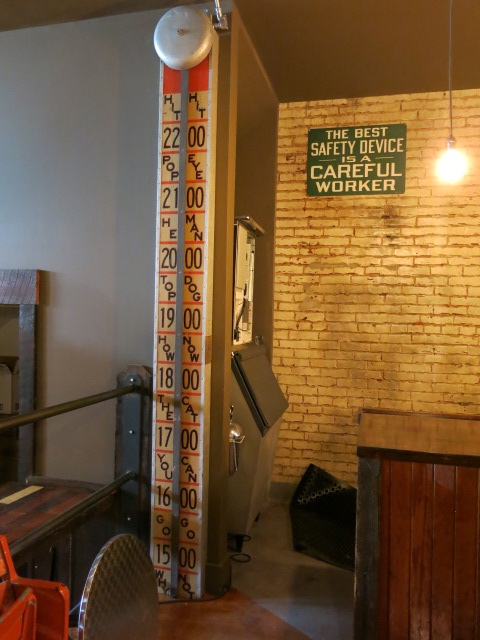 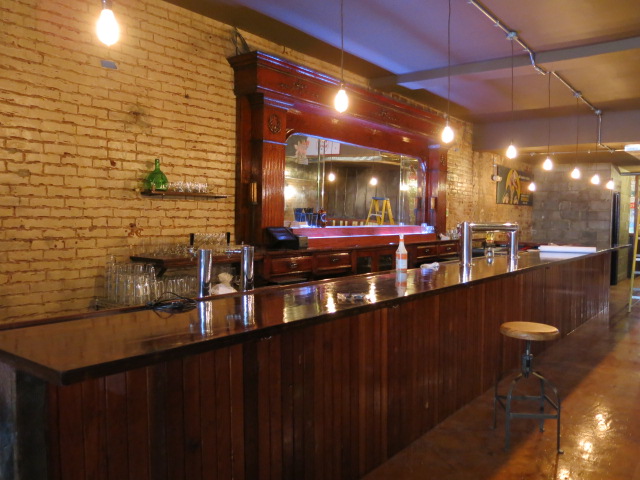 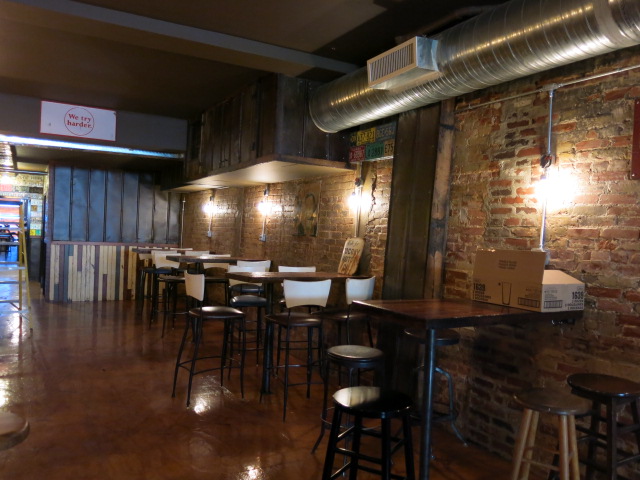 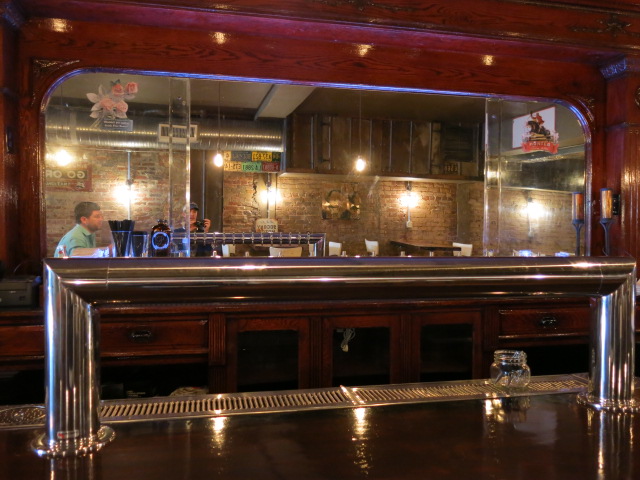 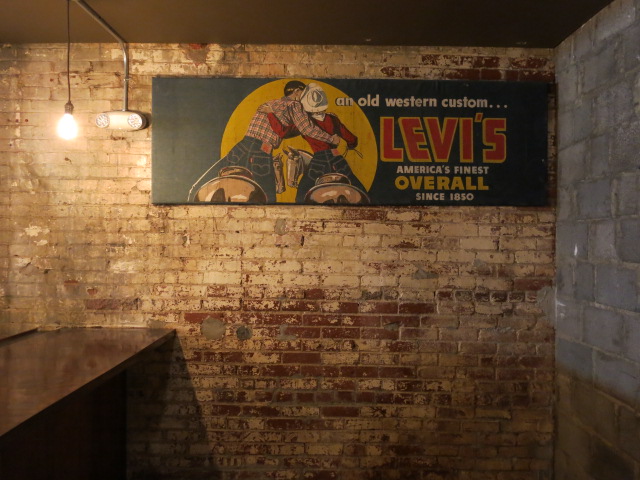 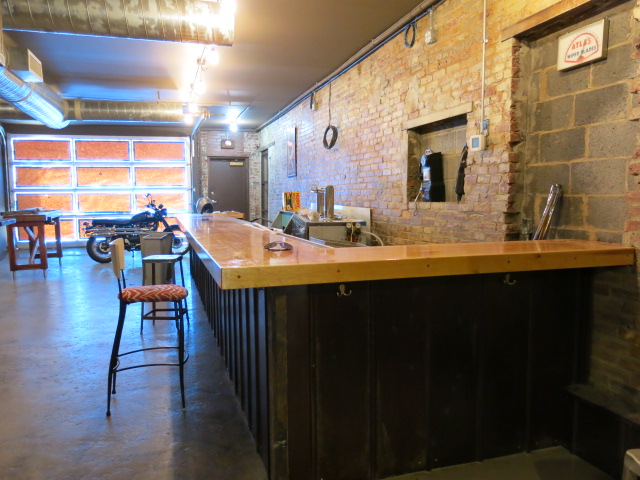 back bar made from an old bowling alley lane 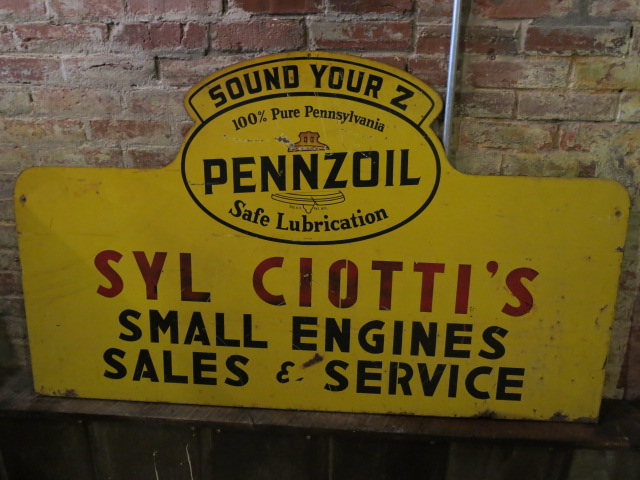 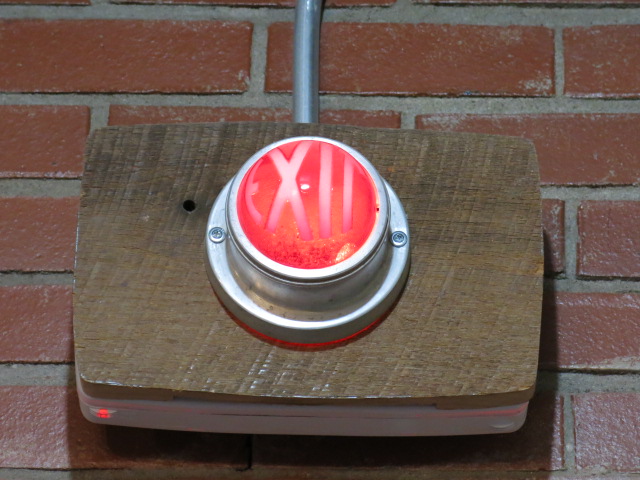 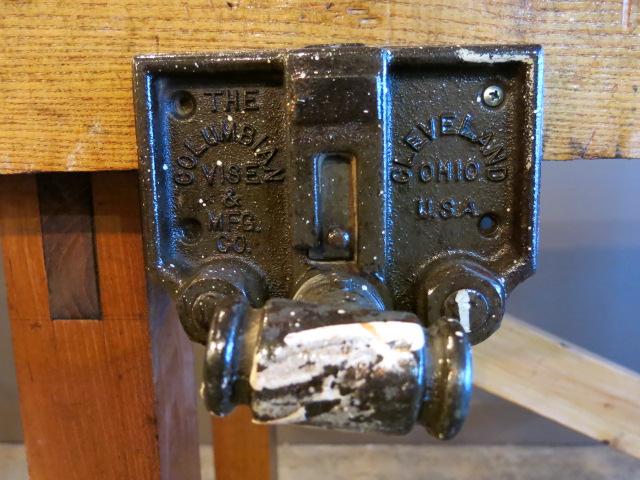 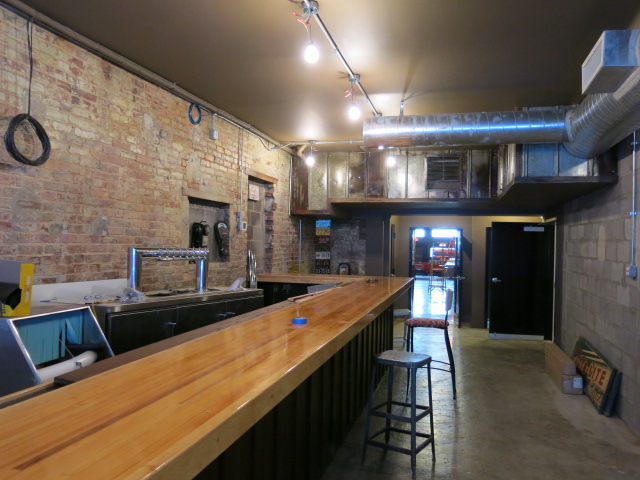 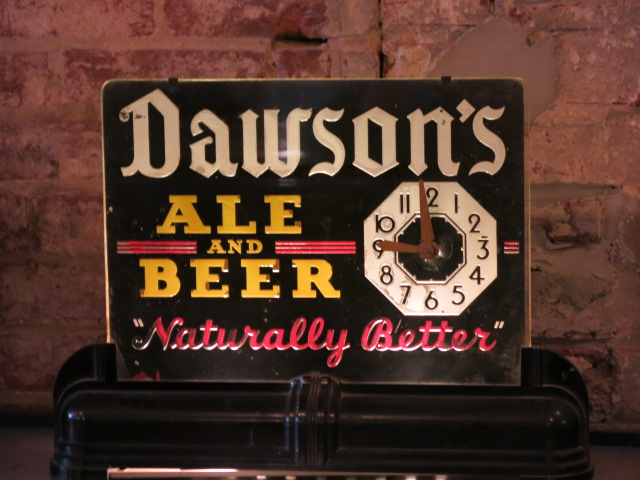 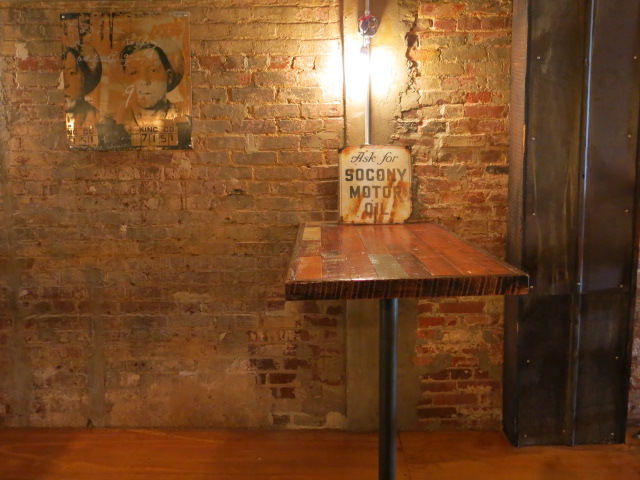 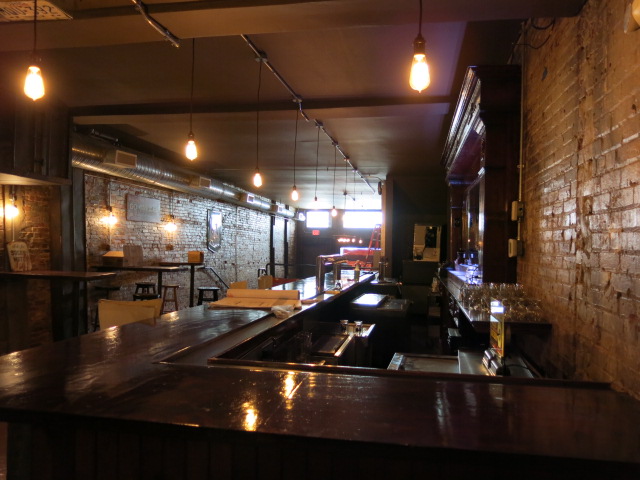 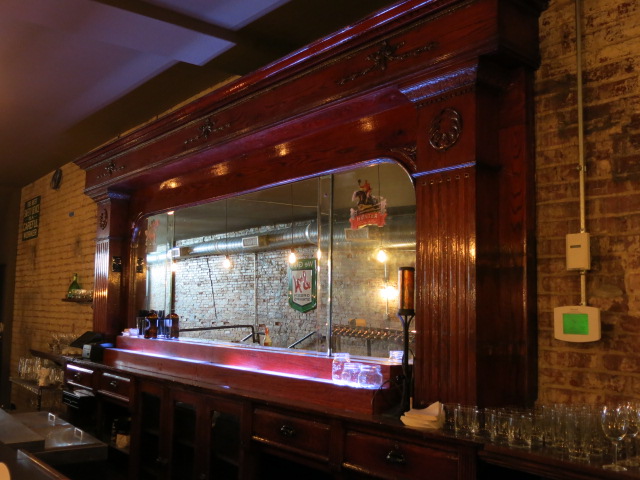 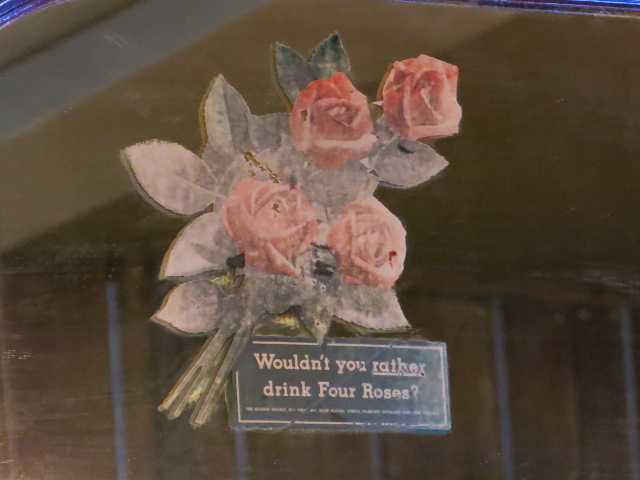 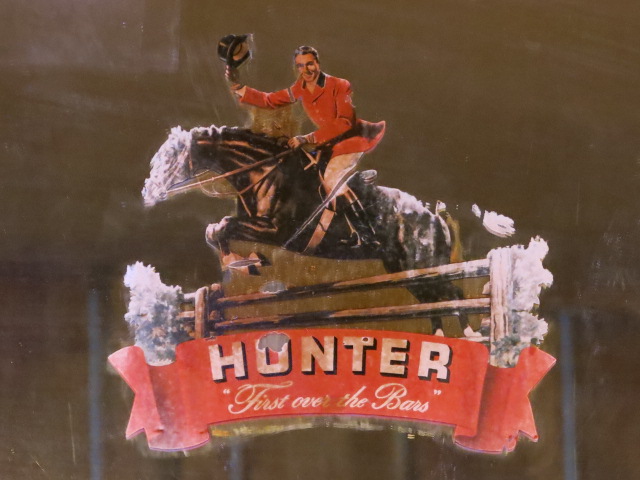 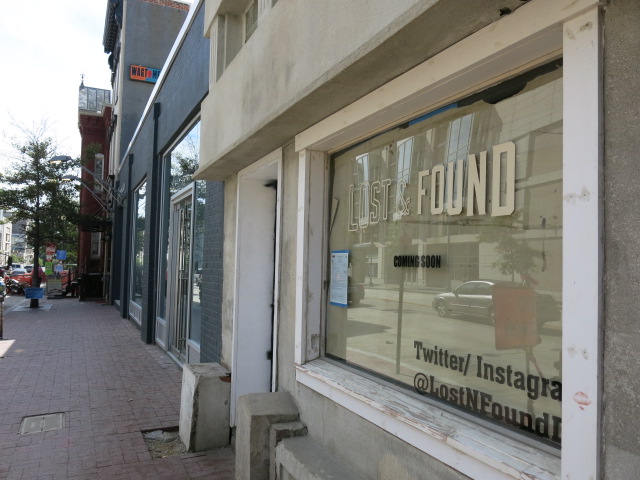 more stories
Previous
Random Reader Rant and/or Revel
Next
“Due to the passage of a D.C. fitness tax we must apply 5.75% sales tax on Oct. 1st”