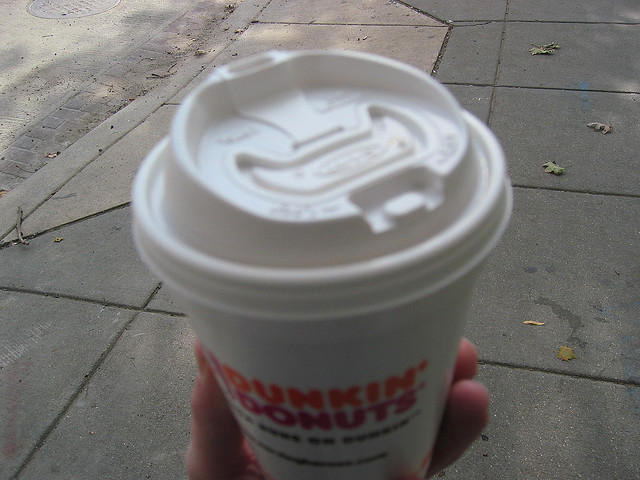 “Today, Mayor Vincent C. Gray signed the “Sustainable DC Omnibus Act of 2014” into law, which advances several key sustainability initiatives including banning the use of polystyrene (Styrofoam) in the District effective January 1, 2016. The law will require restaurants, carry-outs, food trucks and other entities that serve food to use compostable or recyclable food service products. Styrofoam is harmful to fish and other organisms in the District’s waterways. Other cities that have banned polystyrene to preserve the environment include Seattle and San Francisco.

The “Sustainable DC Omnibus Act of 2014” will enhance the natural and built environments, invest in a diverse clean economy, and reduce disparities among residents to create an educated, equitable, and prosperous city. Specifically, the bill will

· Advance energy efficiency in the District by requiring public utilities to provide electronic and aggregated data for energy reporting;

· Expand access to transportation to meet the needs of a growing population;

· Enhance environmental education and made it more accessible to children;

· Require employers in the District with more than 20 employees to offer access to the IRS allowed pre-tax transit deduction, transit subsidies or employer-provided vanpools to employees;

· Require a new regulatory scheme for urban beekeeping that will encourage responsible maintenance of bee hives; and

The clean-up effort aims to repair the Anacostia River, transforming it into a resource that residents can fully enjoy. The Anacostia River study area consists of the tidal portion of the river from the northwest branch and the northeast branch confluence in Prince George’s County to the Potomac River. The objectives are to determine the nature and extent of the contamination, evaluate the human health and ecological risks, and develop clean-up approaches to restore the Anacostia River.

Acknowledging past efforts to clean up the Anacostia River, Director Anderson said, “We will build on several notable studies done over the past 20 years to restore this river. It’s a long, arduous task, but if we are to return this invaluable natural resource to residents of the District, we must make that investment now.” The D.C. Council has recommended that DDOE adopt and publish a remedy for remediation of the contaminated sediment in the Anacostia River by June 30, 2018.”