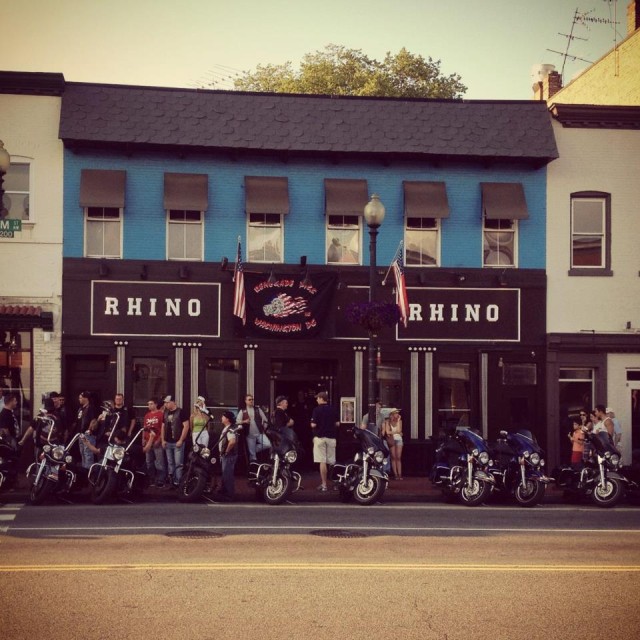 “Several of the Washington Redskins will be at Rhino Bar & Pumphouse, 3295 M St. NW, guest bartending from 9pm-close on Friday, June 6th. We will have drink specials, giveaways, and chance to meet several of your 2013-14 Washington Redskin Players. Some of the players expected to be there are:

Kai Forbath, Ryan Kerrigan, Pierre Garcon,Kyle Nelson, Zach Hocker (R), Nick Williams and more….Get to Rhino early as we expect this to be a packed event.”