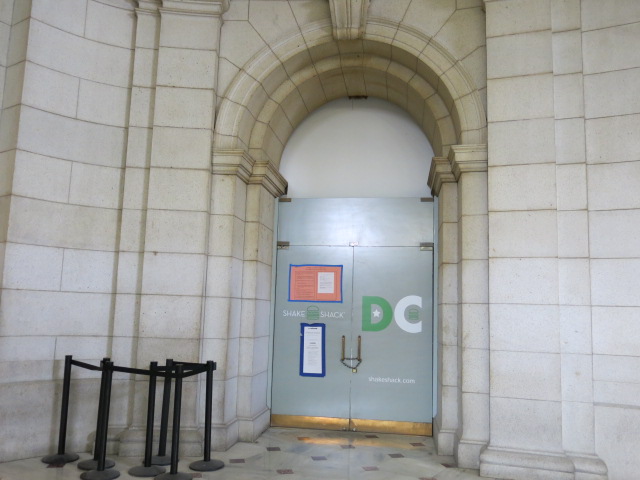 Finally signage has gone up confirming the location for Shake Shack coming to Union Station. Back in September of 2013 we first learned a Shake Shack would be coming to Union Station. When the second Starbucks moved back in January, I assumed it was to make space for Shake Shack. However at that time rumors continued to persist that a Captiol City Brewery brewery would be taking over the former America restaurant space which closed in Oct. 2011.  Happy to finally put those rumors to rest.

For those of us who do like Shack Shake, stay tuned for updates as they get closer to opening. Oh yeah, they’ve also applied for a liquor license that says:

“Restaurant serving American cuisine, specializing in burgers and shakes with a seating capacity of 166, total occupancy load of 220 and Summer Garden with 52 seats.” 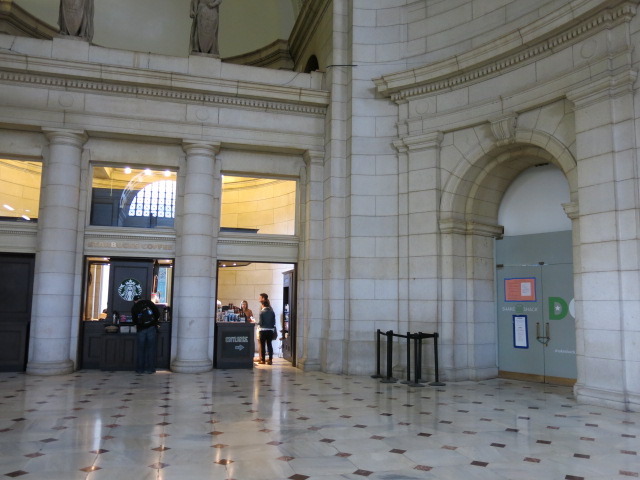 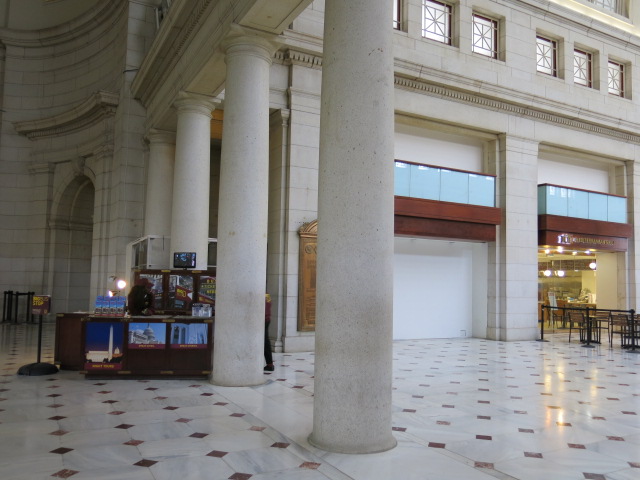