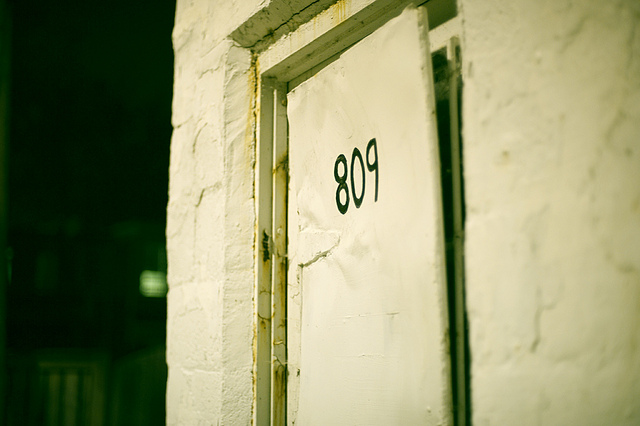 I happened to read about this scam on Frozen Tropics the other day. Then tonight this woman showed up at my house in Brookland (2900 block of 10th St NE). So she’s certainly not sticking to the H St. area. Same description (She is an African American women, probably in her forties or fifties. She is around 5′ to 5′ 3″. She had her hair braided and pulled back into a ponytail. She wasn’t wearing glasses or any makeup) and a similar story, but this time it was someone who had lived on my block, but had been killed at the Family Dollar. Since I had just read the FT post, I simply told her no, but I wanted to send word your way since she’s apparently not isolated to the H St area anymore and may be headed elsewhere in the city.”