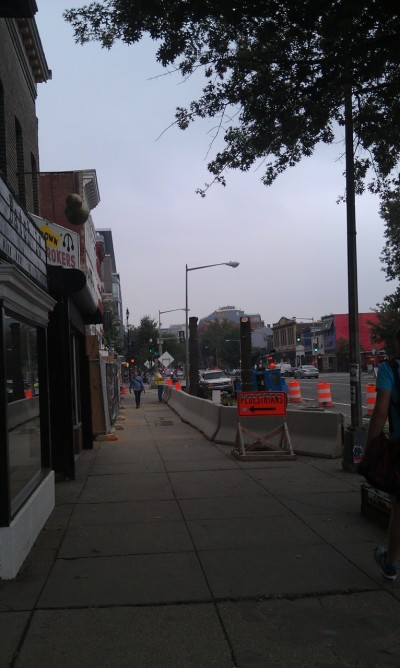 I noticed the construction project on the old bricklayer’s building on 14th between R and S has removed the trees in front of that parcel. Not that anything can be done about it now but it’s really too bad that two full size (and I believe healthy) trees on an important and busy strip were completely removed rather than being cut back to facilitate construction. Just wanted to pass word along, though maybe this is more appropriate for a rant or revel.”

You can see a bit of the former trees from when we talked about the old Kosmo.com logos revealed by the demo: 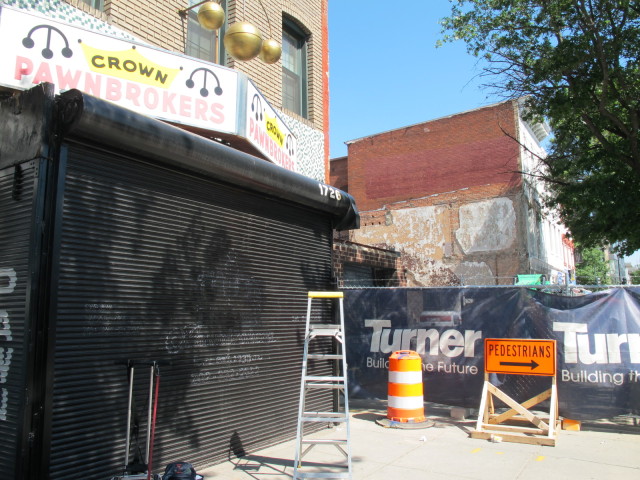