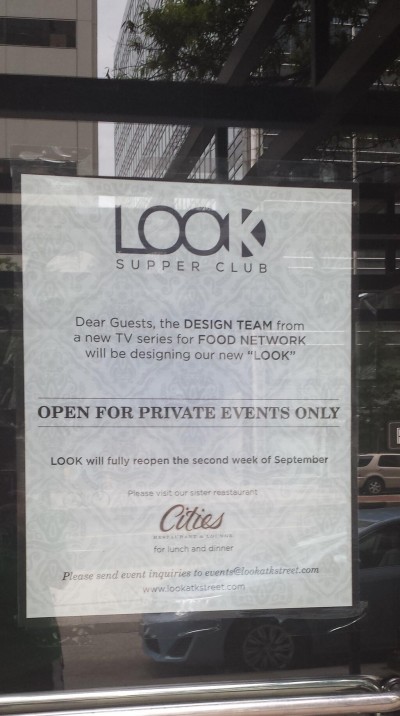 Thanks to @rgutauskas for sending word:

LOOK first opened up in the former Teatro Goldoni space on K Street back in March. In May we learned they were hoping for an “expansion to increase capacity load from 186 to 419.” 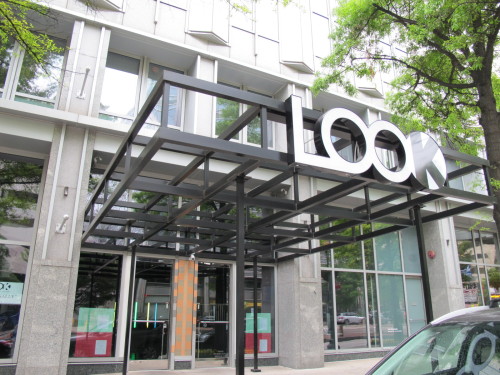 Park View, What the Helen of Troy is This