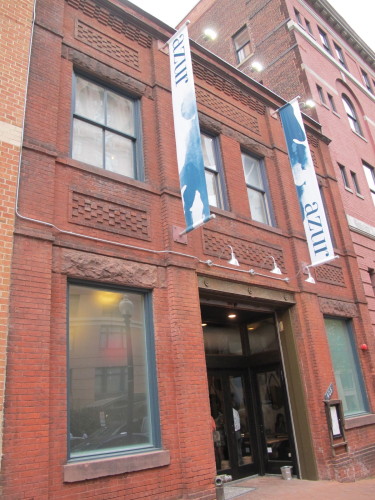 On April 18, Chef Frederik De Pue will open Azur, his second new restaurant of 2013. The upscale casual contemporary seafood spot is located at 405 8th St., the Penn Quarter building long occupied by Jose Andres’s Café Atlantico and Minibar. De Pue and his partner purchased the space in September, 2012, and have transformed it into a 135-seat ode to the sea, complete with subtle ocean hued accents and hand-made furniture. The menu is a reflection of De Pue’s experience in some of Europe’s best seafood kitchens, including the Michelin-starred Sea Grill restaurant in his native Belgium.

Continues including photos from a preview party after the jump.

The menu at Azur focuses on high quality products from sustainable seafood purveyors: Roasted Turbot with hakurie turnips, Red Mullet alongside a shaved Fennel salad and Grilled Tiger prawns with snap peas and popcorn grits are just a few of the highlights. De Pue also offers shellfish cooked “en cocotte,” prepared in a mussel pot and brought to the table with the cooking liquid in a deep serving dish. Choices include mussels, clams and lobster cooked in a variety of flavored broths, from a Southeast Asian-inspired blend of coconut broth, lemon grass and Thai basil, to the traditionally Belgian combination of buttered leeks, ale and parsley. The oft-rotating menu will always include a small selection of dishes to accommodate vegetarians and land-based carnivores. Like the rest of the menu, these choices will change with the seasons.

Azur will be home to two very different bars. On the third floor, the small, glass-fronted counter that formerly housed Minibar, Jose Andres’s modernist cooking laboratory, has been converted to a six seat raw bar offering a bounty of fresh seafood presented in its most unadulterated form. Oysters, caviar and house-cured salmon will be among the raw bar offerings. Briny bar bites are the focus of the expanded first floor bar’s menu. Fish and chips, baked oysters, marinated white anchovies, sweet and sour fried squid and uni toast are served alongside a list of classic and original cocktails named after famous boats.

The restaurant’s wine program is characterized by its large list of white varietals and also includes a carefully curated selection of burgundies, sparkling, and sweet reds.

In keeping with its commitment to sustainable sourcing, Azur will filter all water in house with Natura Water technology, eliminating the need for wasteful and polluting bottled water. The restaurant will also be composting a portion of its waste and collecting all oyster shells to be returned to local beaches and oyster beds.

The restaurant will serve dinner Tuesday through Sunday, with weekday lunch to follow.

D.C.-based, Belgian interior designer Natascha Folens of NF Interiors is behind the transformation of the four-level, 6,000 square foot space. Formerly the home of Minibar, Café Atlantico and America Eats Tavern, the building began its life as a power station. Tall ceilings, large windows, exposed pipes and a striking spiral staircase distinguish the lofty interior. Folens marries the space to De Pue’s vision of a European Seafood restaurant with clean lines, neutral colors, natural elements and a perfect blend of natural and interior light. The main dining areas on the second and third floors have a perfect view of one of the restaurant’s singular features: a custom-made chandelier that recreates underwater air bubbles with over 60 different size globes.

The first floor bar area is furnished with wicker chairs and stools padded with Belgian linen pillows. The L shaped bar is finished in a natural honed caesarstone, selected to blend in with the sand colored walls. Captain’s mirrors and nautical-inspired sconces frame the space. The dining tables were handmade in Portugal, using recycled wood, and the retro-styled chairs were carefully selected to play off the lofty architecture of the space. Dark hardwood floors contrast with the lighter walls and let the dining tables stand out while allowing a continuous visual flow throughout the restaurant.

Chef Frederik De Pue also owns Table in Washington’s Shaw neighborhood. Opened in January 2013, Table has already received praise from the city’s restaurant critics for its thoughtful, French-inspired fare. Since 2006, Frederik has earned a reputation for exceptional cuisine with the growth of his 42º Catering through the greater DC region. De Pue first came to Washington in 2001 as the Executive Chef of the European Commission Delegation Ambassador. The Belgium born and raised chef trained at the Hotel School Ter Duinen and cooked under noted European chefs Alain Chapel, Alain Ducasse and Yves Mattagne. 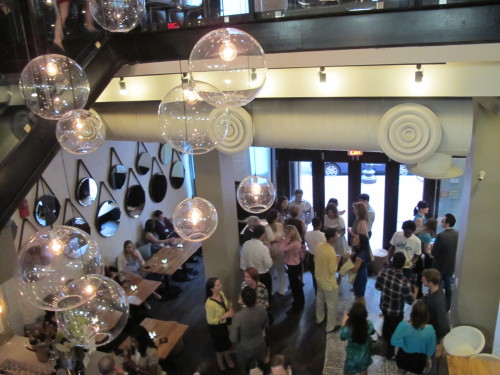 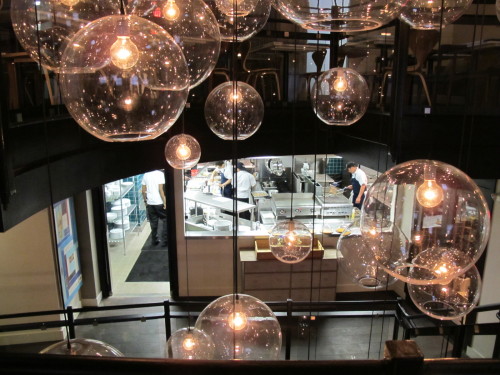 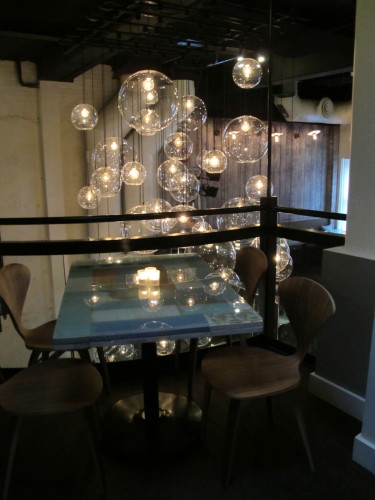 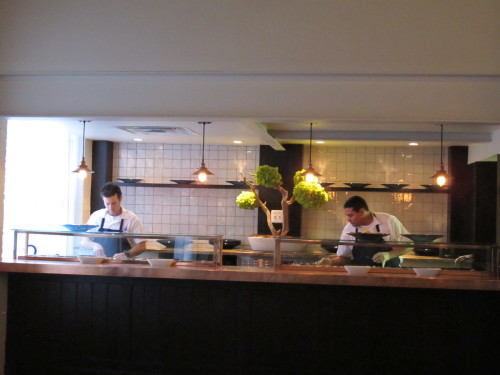 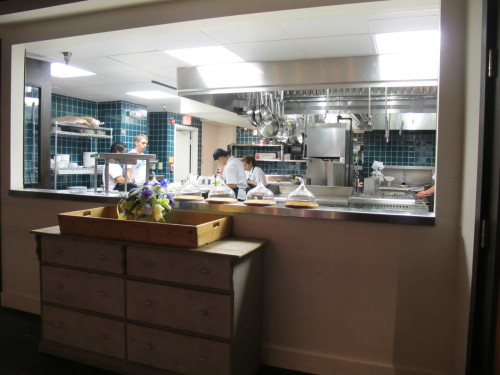 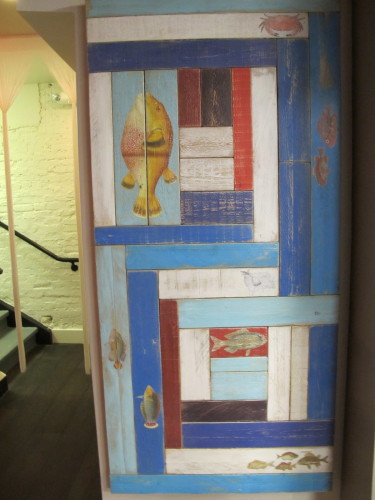 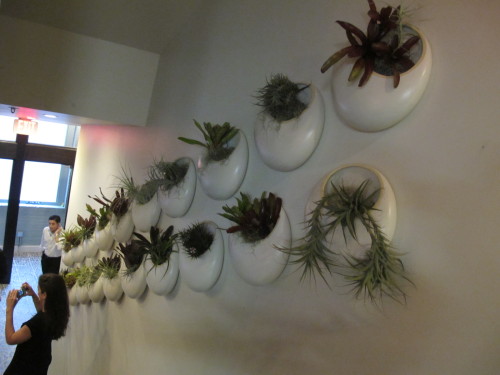 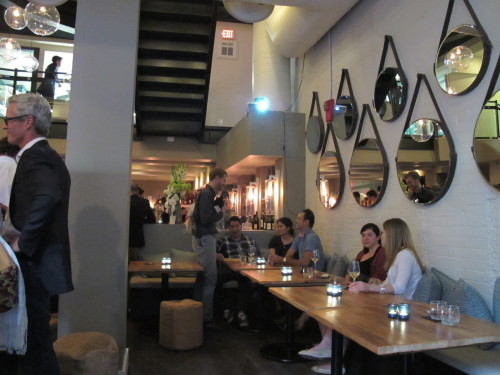