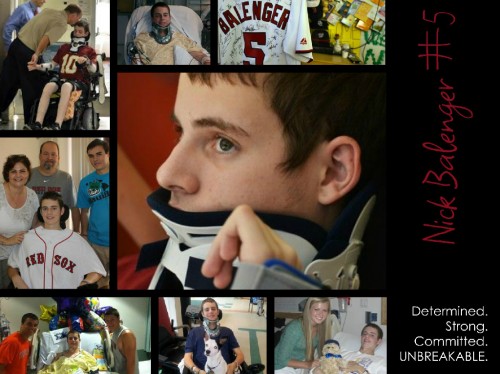 Adam Sobel is teaming up with a number of the city’s chefs including Scott Drewno, Nick Stefanelli, Mike Isabella, Haidar Karoum and Chris Ford to raise money for the family of a boy who is fighting a severe spinal injury and is paralyzed from the waist down. Nick Balenger is only 17 and he’s the son of the Director of Training at Four Seasons, DC. Bourbon Steak and the Four Seasons team want to do anything they can to help the Balenger family with the costs of Nick’s treatment.

I’ve included all the details of the dinner in this link.

100% of the proceeds from this dinner will go to Nick’s family.