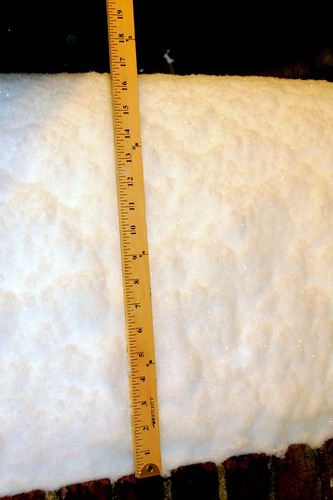 Above taken by HK showing the total for Columbia Heights

Thanks to everyone for sending and uploading photos to the PoPville flickr pool. There are so many good ones, that I have to split this up into a few posts throughout the week. Here’s a little taste though… 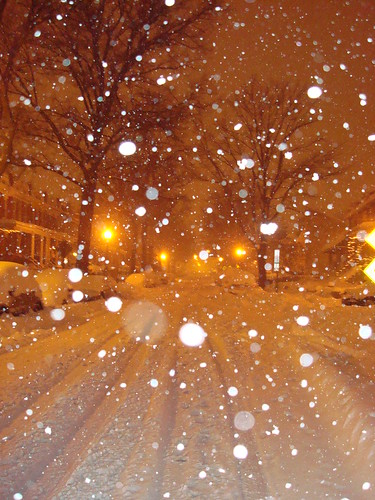 Super cool shot above from FH in Bloomingdale. 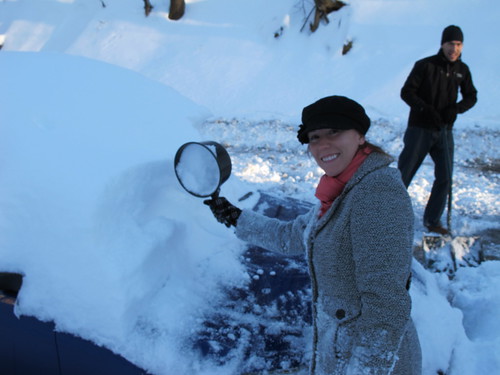 I’m going to include a few I found as well. Clearing off the car with any tools available in Adams Morgan. 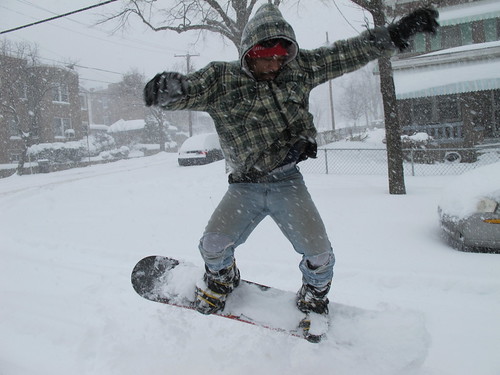 My neighbor Joe snowboarding in Petworth.

More photos after the jump. (And more from the Flickr pool coming tomorrow.) 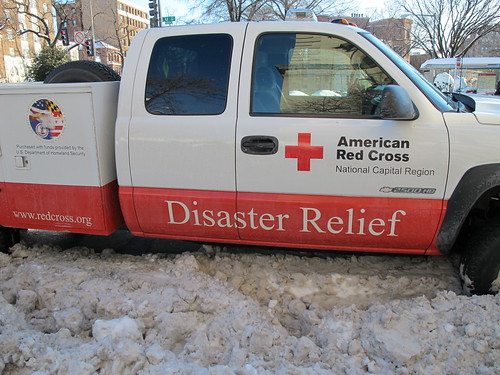 Disaster Relief deployed at 16th and U Streets, NW. 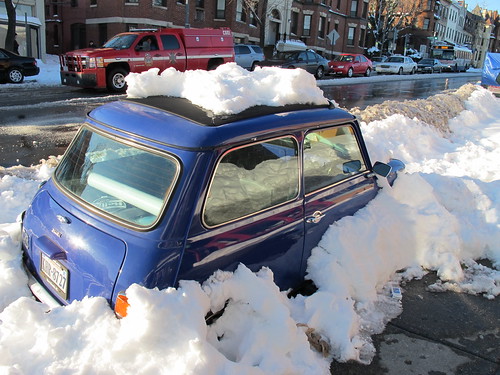 What’s the over/under for when this Mini gets out of this spot? 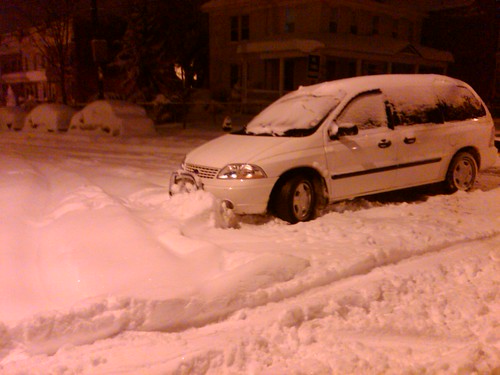 Cars stopped in the middle of the road by Kris. 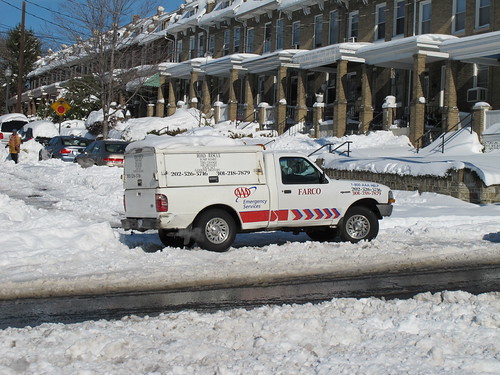 Even this emergency assistance vehicle got stuck in the snow (albeit briefly). 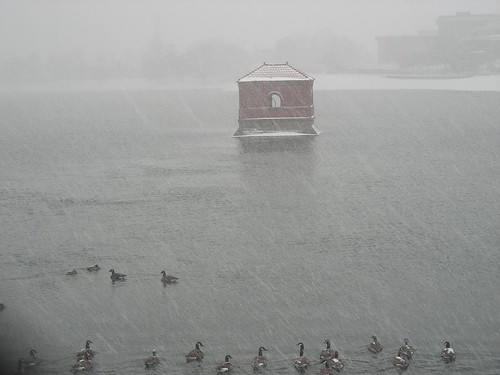 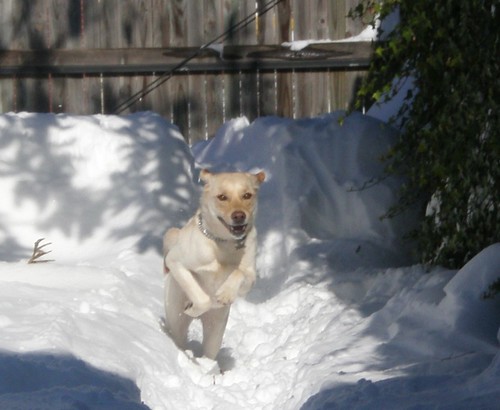 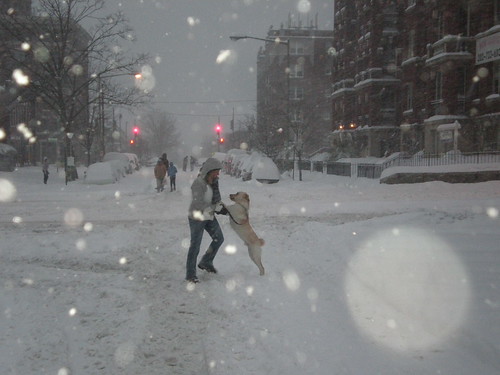 More Stories
MPD Official Response to 14th and U Snowball/Gun IncidentDid You Have to Go to Work Today?