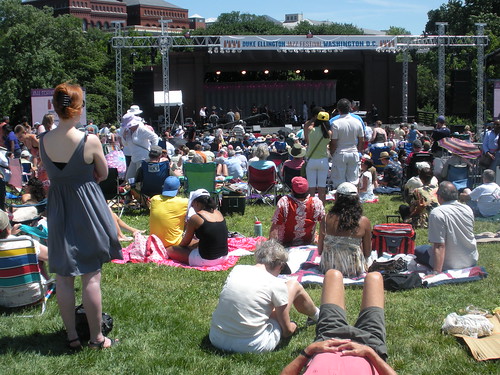 Alright, I think I have to bring back the PoP weekend picks because this was awesome. All week they’ve been having concerts at various venues around town and this weekend they had a 2 day free concert by the Washington Monument. I hit one show at Bohemian Caverns and stopped by the Mall on Sunday. The concert on the mall was fantastic. I caught Buckwheat Zydeco: 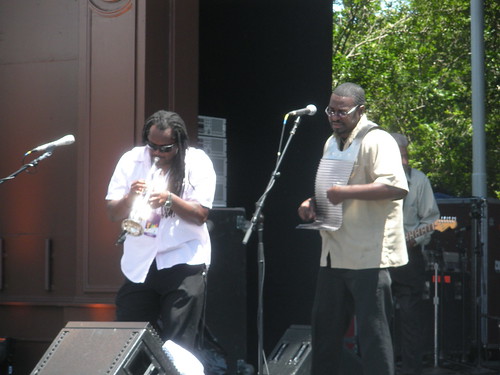 The weather was perfect: 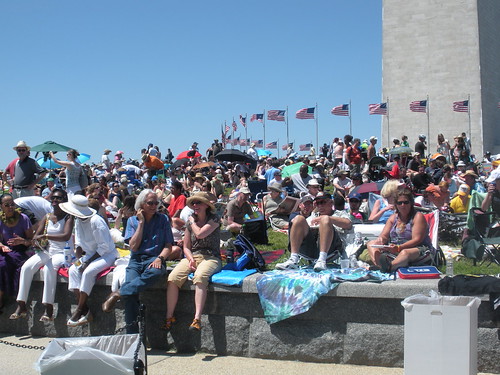 “The Duke Ellington Jazz Festival (DEJF) is an annual celebration named in honor of musical genius and native Washingtonian Edward Kennedy “Duke” Ellington. Each year, thousands come together in the nation