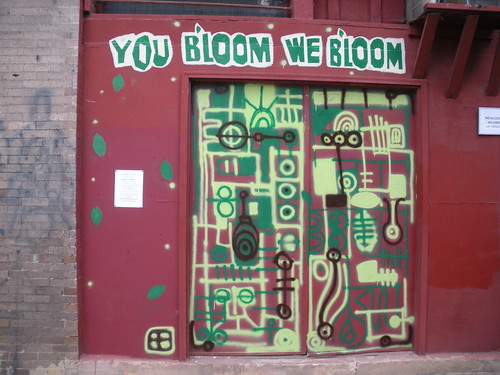 Bloombars at 3222 Eleventh Street NW is having another great event. From the Bloombars Web site:

Get motivated, get inspired, and get out the vote! Come join the BloomBars family and your neighbors for free screenings of some of the best in political documentary and narrative feature film. Especially, if you’re not canvassing or phone banking, but sitting glued to CNN and MSNBC, take a break and enjoy a great film and conversation in a cozy and warm environment in the spirit of this incredible moment! ”

Schedule after the jump.  I guess it begs the question –  what’s your favorite “political film”?
Tuesday
7:30 Wag the Dog
9:30 So Goes the Nation