“I had this really great post in my head, where I’d spend the week wandering the Hill’s Places and Alleys, taking pictures of all the tiny houses and carriage houses and I was pretty excited to do get out and share some of my neighborhood’s quirkiness with all of you. And then a woman was sexually assaulted in the middle of the day a block from my house, during the course of which, the suspect tried to pull her into an alley. So, I decided to stay the hell out of the Alleys and Places for the time being. Instead, I’ll share with you a little bit about Lincoln Park. 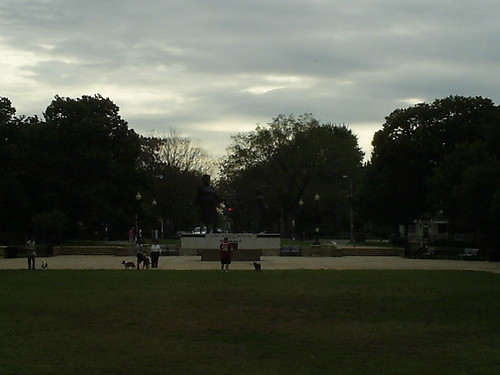 I am very lucky to have this historic park a block from my house. Not only does it have an interesting history, it’s also a great neighborhood gathering place and is the largest park on Capitol Hill. 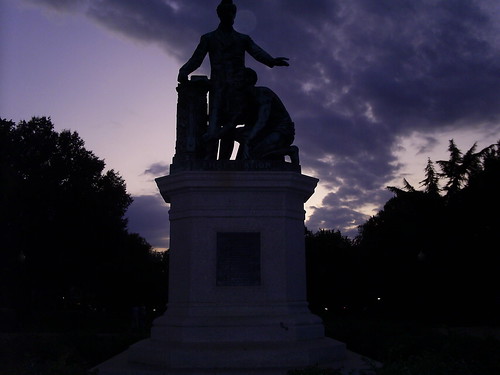 The spot was intended by L’Enfant to be the point from which all distances in North America were measured, and situated exactly one mile due East of the Capitol Building. But, for years after it was built, it was used as a dumping ground, and during the Civil War, it was the site of Lincoln Hospital ( after the President). In 1867, Congress proclaimed the Park the first site to bear Lincoln’s name. The park is home to Freedmen’s Memorial Monument to Abraham Lincoln AKA the Emancipation Memorial AKA the (Original) Lincoln Memorial. The funds for the Memorial were collected entirely from freed slaves and the base of the statue was paid for with an appropriation from Congress. I’d be remiss if I didn’t mention that there are some who believe the statue to perpetuate racist ideals, because of the positioning of the figures. Story continues after the jump. 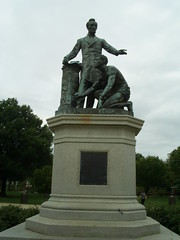 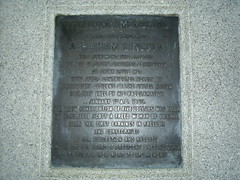 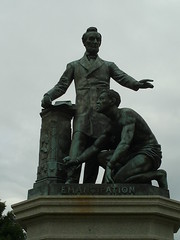 At the other end of the Park, is a statue honoring Mary McLeod Bethune, which I’ve always found kind of scary. 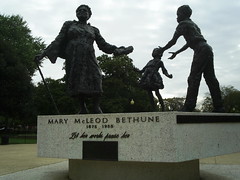 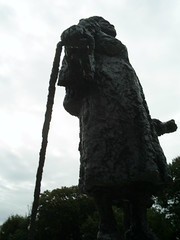 Ms. Bethune was a well-known African American educator and advisor to FDR. In 1959, the National Council of Negro Women began fundraising to build the memorial to their founder. The statue was dedicated in 1974 (at which time the Lincoln Memorial at the West end of the park was rotated to face her) and at the time was the first statue of an African American or woman of any color in the District. The statue is engraved with words from her last will and testament: 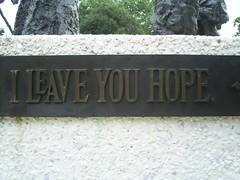 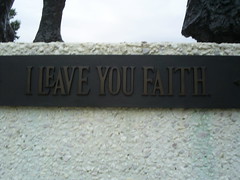 The rest of the park is filled with open space and playgrounds and in the morning before work, and in the evening after work people and their dogs and kids. 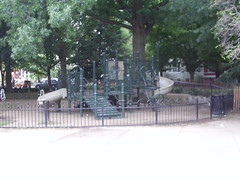 Lincoln Park is this side of the Hill’s dog park, and the pups run off leash and on (I have no idea if the off-leash is technically okay since LP is part of the National Park Service – I’m guessing it’s not, but people have been coming here for a long time and letting the pooches run off leash and no one seems to bother with them).

Lincoln Park isn’t necessarily something that you’d trek over to the Hill to check out on its own. But if you’re over at Eastern Market, it’s only a few short blocks away, and the two statues are definitely worth a side trip. (On East Capitol Street, between 11th and 13th Streets.)”

Read more →
More Stories
Friday Question of the DayGood Deal or Not?