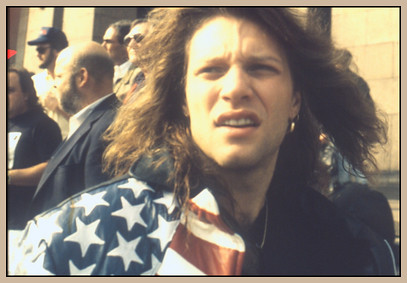 So first cassette I owned – Michael Jackson’s Thriller
First cd I owned was U2 Joshua Tree
First concert I ever went to was Bon Jovi’s Slippery When Wet Tour – 1986. Oh yeah!

So what was the first cassette, cd and concert you owned/went to?