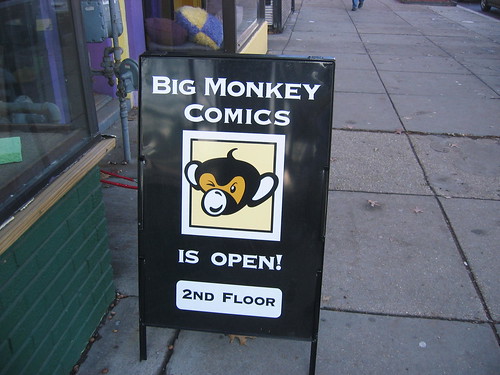 Located at 1722 14th Street, Big Monkey Comics is located on the second floor and seems pretty cool if you are into that sort of thing. The store has been open for 9 months or so and before that they were located in Georgetown. Most Saturdays they have some events going on. This past Saturday there were some folks playing Hero Clix which they described as Chess with super heroes.  I think this store would make the Simpson’s Comic Book Guy proud. More photos after the jump. 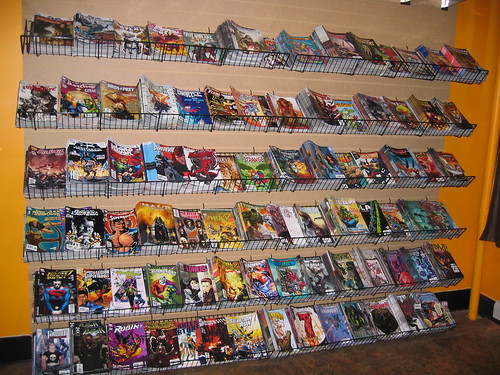 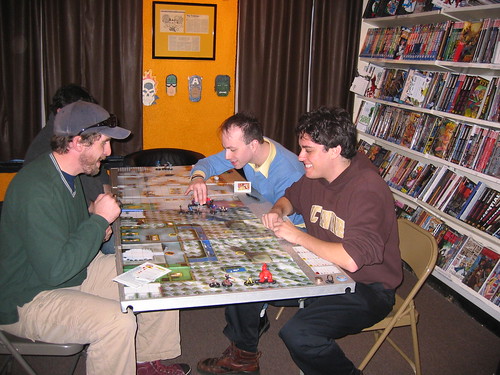