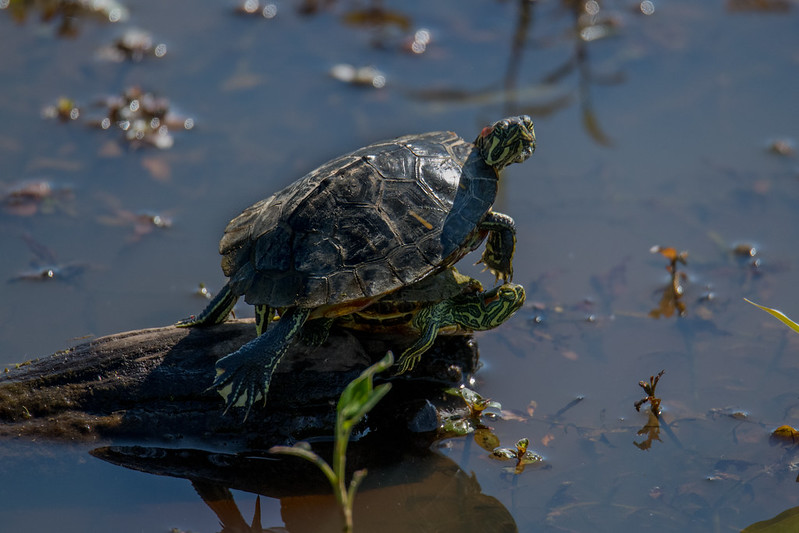 I am a small-time landlord (just one condo), and my tenant has been making late or partial payments since the pandemic started. I had some email and phone conversations with them early on, and assured them that I could not try to evict them if their April rent payment was late while they waited for various assistance programs, including expanded unemployment benefits (part of their income is from freelancing, which I knew at the outset), were implemented.

At the beginning of May, the tenant paid all of the April rent and half of the May rent. END_OF_DOCUMENT_TOKEN_TO_BE_REPLACED 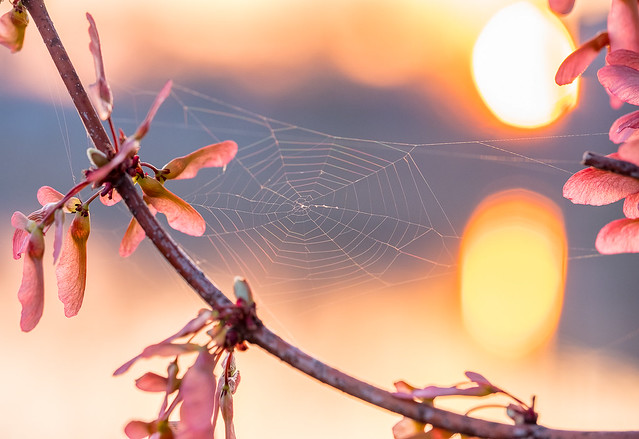 Tenants recently moved out of my house in DC. I inspected the property two days after they moved out, and everything seemed in order. Because they had just bought a house, I wanted to be nice to them and return their deposit asap, which I did right after the inspection. Three days later, I moved back into the house and discovered the washing machine gasket was covered in mold and hair. I know to expect some mold in the gasket, but this went beyond normal wear and tear. Three days of trying everything (Concorbium, bleach, baking soda paste, etc…) has done nothing to remove the smell or the mold stains. END_OF_DOCUMENT_TOKEN_TO_BE_REPLACED 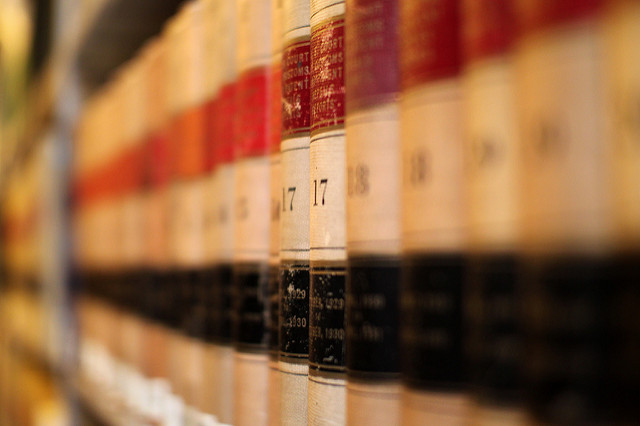 My husband and I had a tenant move into our English basement unit about six weeks ago. We live upstairs in the main unit with our four week old baby. Unfortunately, it’s become evident that our tenant is a daily marijuana smoker and our entire house now smells like marijuana everyday including our daughters nursery. My husband let her know about the situation and she said she’d stop but she hasn’t. We can’t go on with this, it is a real health hazard for our daughter, what are our best options? Unfortunately, we trusted a realtor with the lease and he overlooked putting a no-smoking clause in there. We are obviously very distressed by this. Any legal advice/experience with this helpful.
Thank you!”

Ed. Note: Back in the day we spoke about when an elderly neighbor’s pot smoke was also getting into someone’s apartment and in May 2016 “we’re pretty sure babies should not be exposed to pot smoke”. 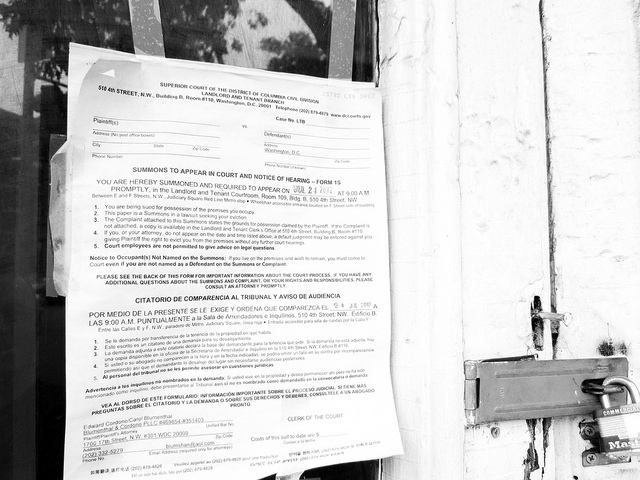 How hard is it to evict a tenant that is not paying rent?

I know that tenant rights are very strong in this city but I have a tenant that has not paid rent for a few months. I have done everything I can to work with the tenant but this has not helped. I finally filed for an eviction notice, had the tenant served with papers, and a court date has been issued. Does anyone have any experience with this and know how long it will take for the tenant to actually be evicted?

To be clear, this is not a tenant who appears to have any financial hardship and did sign a lease for an upscale building in DC.” 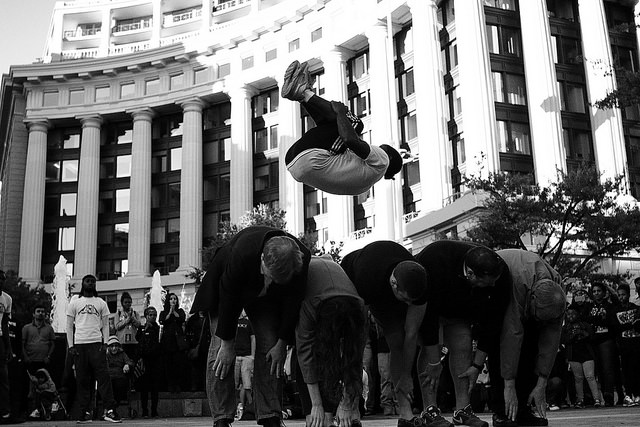 We just discovered that our relatively new basement rental tenants are growing weed in their bedroom. We’ve been getting headaches from a smell from the basement since the day they moved in and when we asked what the heck the smell was they’ve claimed it was incense (which technically it was). They are using it it seems to cover up some type of smell from the weed but we are not sure exactly what. The smell occurs often during the day so we think it may be something that they are doing to the weed.

Needless to say – discovering the presence of the weed growing during an inspection of the unit (which we did alert them to) has us really pissed and we are wondering what we can do between now and when the lease expires? The lease they signed with a rental company prohibits smoking of any kind in the unit as well as conduct of any illegal activities. It also prohibits use of the unit for anything other than residential purposes (e.g. no business activities). We have a small kid and don’t want any of this on our property (legal or not). Would appreciate any advice of what we can do/request until such time as we can cancel the lease.” 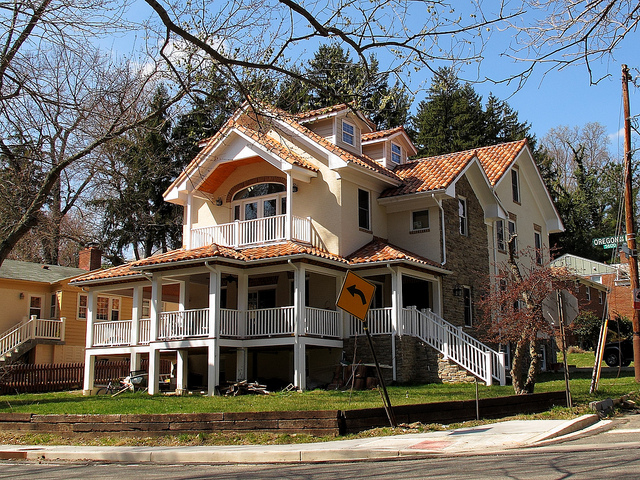 I own a grouphouse in Columbia Heights and am in the market for a 4 unit property in the Capitol Hill. If I acquire the four unit in Cap Hill, is my grouphouse considered a 5th unit whereby forcing me to abide by rent control laws? Or, would I simply own two rental homes, one of which has four separate apartments.” 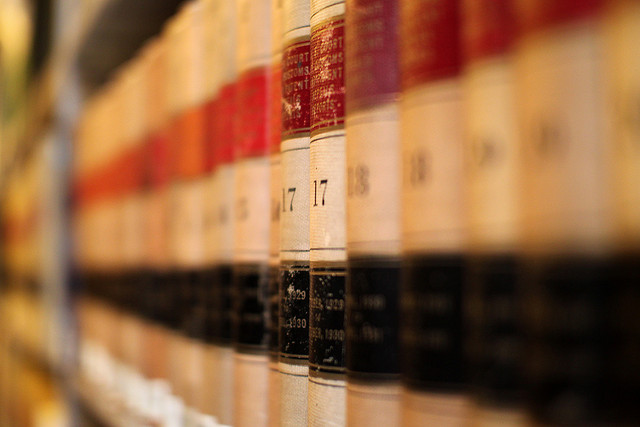 I live at the Allegro apartments on 14th street NW. It is currently managed by Bozzuto after they took over about a year ago. I have been in the building for almost two years and we’ve had to replace roommates twice. We were never fined or asked to pay any kind of roommate transfer fee to switch names on the lease and release the old tenant from legal obligations (in legalese: novation).

That is, until recently. At the start of September, we got a new roommate and are now in the process of transferring names on the lease. However, when we looked over the new lease we saw one very serious change. Contained in the Occupancy section at the very end of the paragraph in normal type and font is a clause that says for any future name changes on the lease, the tenants must pay a non-refundable roommate release fee of $1500.00! It is worth noting that this was in an uninitialized section of the lease and there has never been any building-wide announcement of the change. After some inquiry, we learned that this fine will also be imposed at lease renewal if one of the current tenants leaves and the lease must be changed. So essentially departing tenants are penalized for leaving the apartment at the end of their legal obligations to the building, and remaining tenants are penalized for choosing to stay if at least one person leaves. The administration has also refused to recognize the tenants association that was started when they came on last year, and will only handle problems on an individual basis and wouldn’t give us any contact information for the Association.

Basically, I’m interested in learning what folks out in PoPville land know about such novation/release fees and what is reasonable under DC tenant law. I always thought that such penalties were instituted to cover the costs associated with having to rewrite the lease, not to be used as a weird form of extortion.” 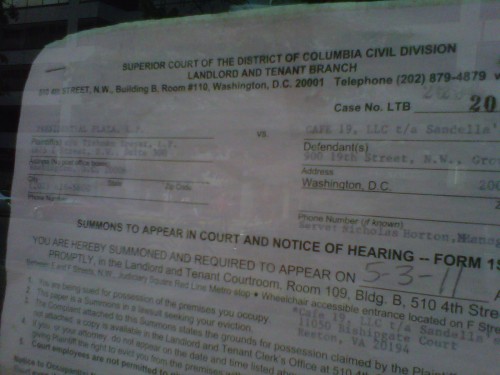 Anyone with experience evicting squatters?

“Long story short, my ex-wife and I still own a property in DC but have not resided in it since 2009. She no longer lives in the area and I’m moving back from MoCo to DC at the end of this year. It’s come to her attention that there has been someone living in our house since this time last year. House was due to be foreclosed on but the bank is in no hurry to do that so they told us we could take take up residence in it again if we wanted while she works out a loan modification.

We’ve spoken with MPD and they said if we arrange a time, they will send a couple cars with us to evict whoever is living in the place. Having helped my parents run an apartment complex in Chicago back in the day, I know it’s not going to be that easy. She is going to show up with the cops, I will show up at the same time with a locksmith and then arrange for a security company to install a system.

Aside from that, what else should we be aware of and take steps to. I suggested to my ex that she send a certified letter to whoever is living there announcing our intent to take back the property by such and such date and they should vacate beforehand or be evicted. I’m also wondering if I should show up with a couple of mover-types to get any contents inside out to the curb.

Anyone else have to go through something like this?” My roomate and I have found an apartment we would like to move to. We currently live in a managed apartment building and are going month to month right now. We thought that you could give a 30 day notice to vacate on any day, and then we would pay a prorated amount of rent for the following month until the 30 days were up. They tell us that the 30 day vacancy notice is only accepted on the first of the month. Do you guys know if that’s legal? I can’t seem to find a clear answer while searching online.” I just moved into an English basement and, as you would expect, it is a little damp and humid. I looked into getting a dehumidifier but have found that decent models can be quite expensive. My question for the PoP community is: Is purchasing a dehumidifier the occupant’s or landlord’s responsibility? Are there any codes on this, regarding providing a healthy living space? Have any basement dwellers had their landlords provide a dehumidifier for them?”