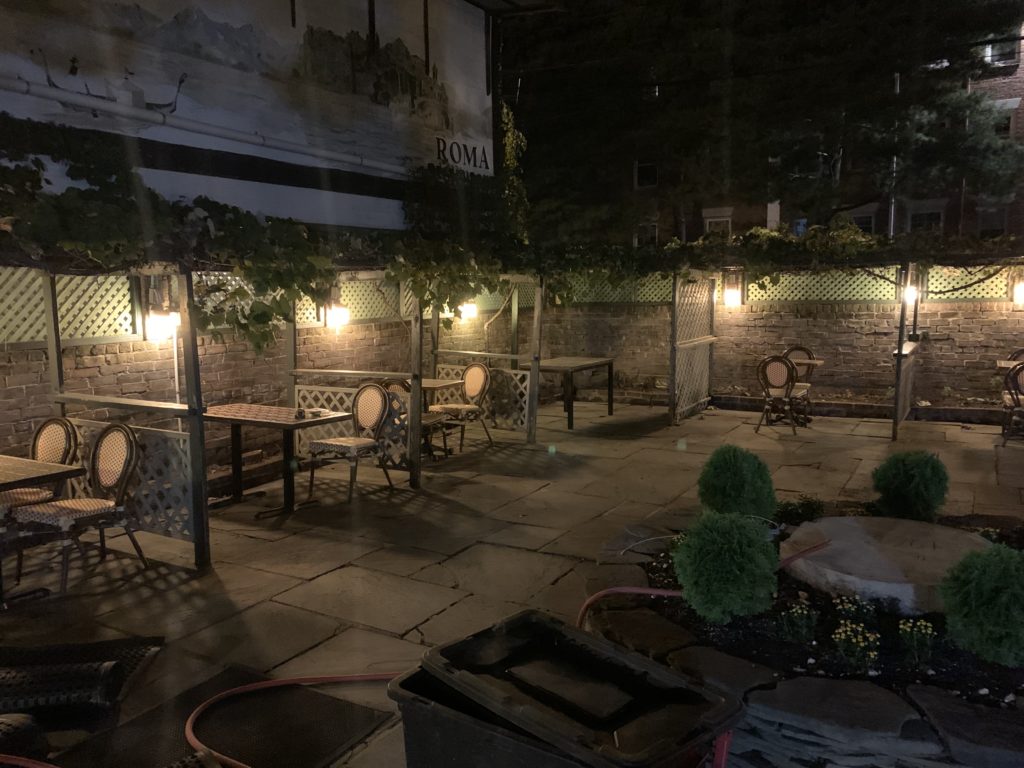 “I wanted to give you a follow- up to the previous statement that we are taking over the patio previously occupied by Firehook Bakery. That takeover starts this Friday August 28th for dinner at 5pm. Every night, we will have happy hour from 5pm- 7pm, and on Saturday and Sunday we will be offering brunch with bottomless mimosas, bellinis, and Prosecco.

In addition, we are offering that the community use the patio as a COVID- friendly workspace. END_OF_DOCUMENT_TOKEN_TO_BE_REPLACED 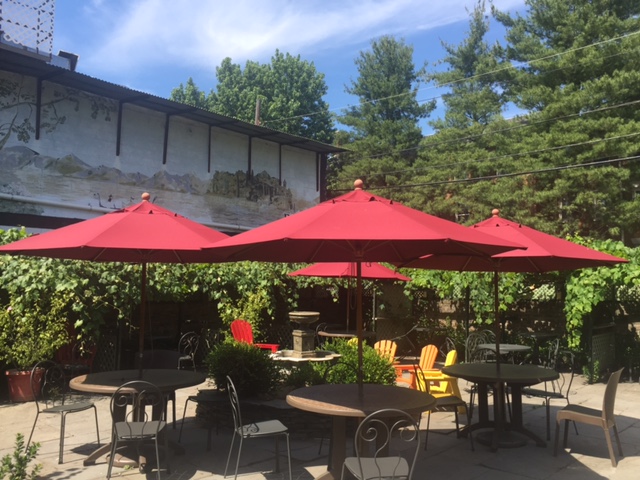 Huge followup to the news that Firehook will be closing July 30th. Well this could be a huge score for nearby Italian restaurant Al Volo at 3417 Connecticut Ave, NW. Thanks to ANC Commissioner Beau Finley for passing on this letter the landlords. Looks like huge things are in the works: END_OF_DOCUMENT_TOKEN_TO_BE_REPLACED 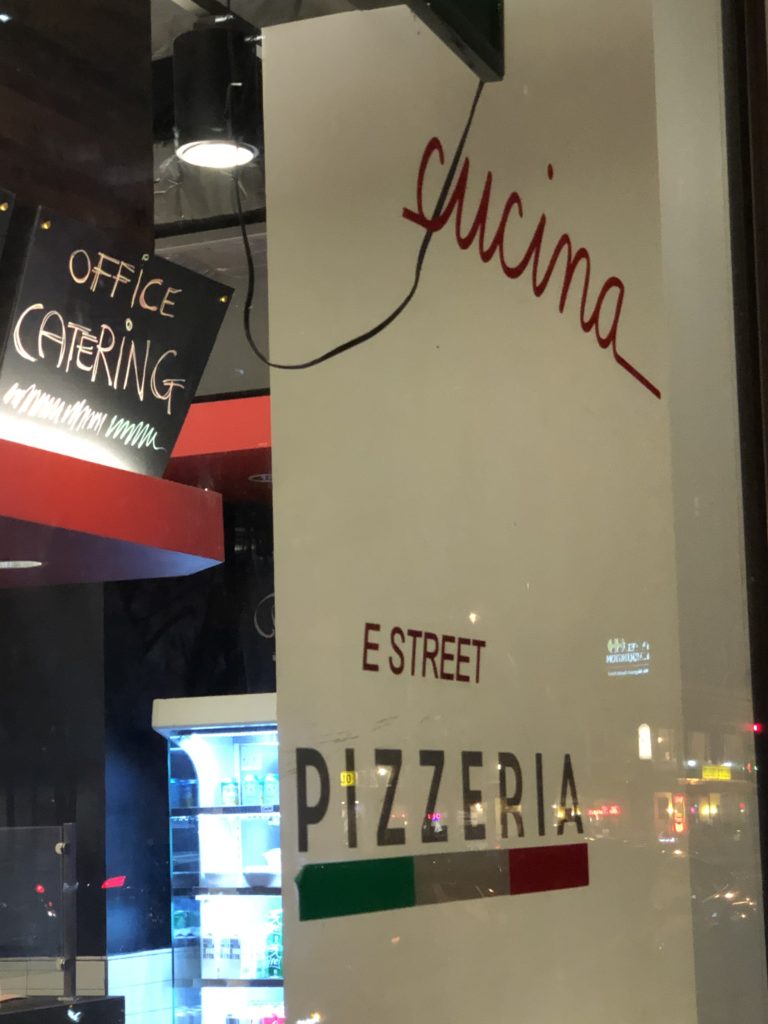 Thanks to Josh for sending:

Anyone stop in for a taste recently? 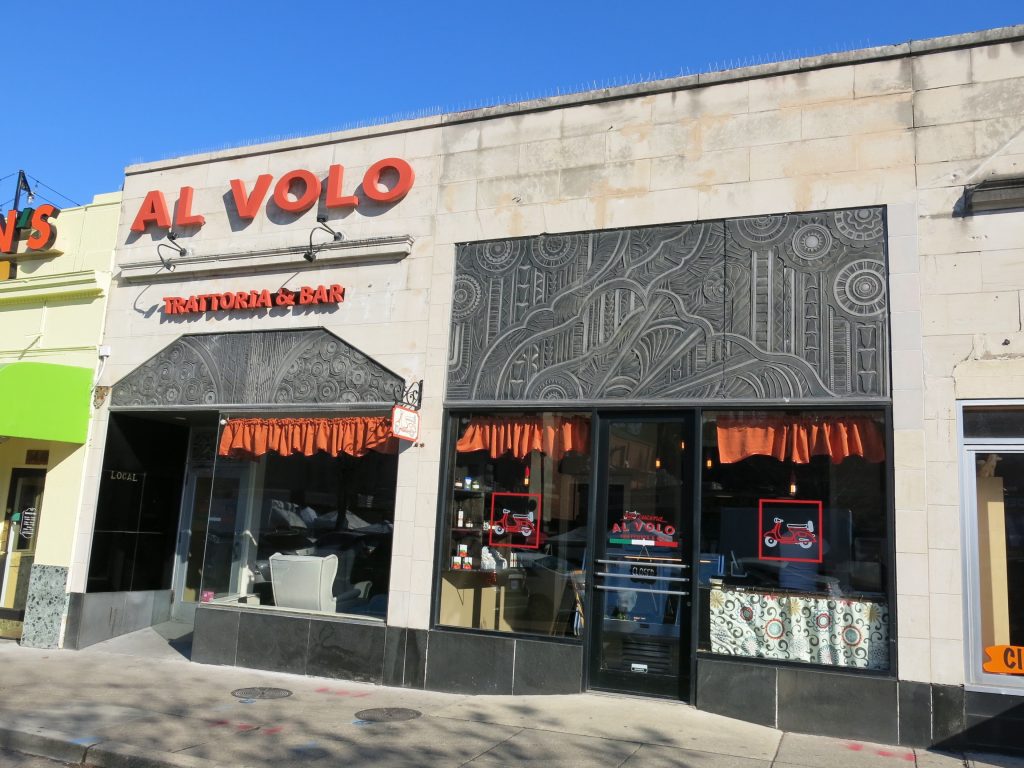 All is not lost my Cleveland Park cousins – while Ripple was a big loss – Al Volo to the rescue!! I stopped by on Saturday and was told they soft opened Friday night (early word on the Cleveland Park listserve is that they are understandably working out a few kinks in service but the food was delicious and the folks were incredibly friendly, and they were kid friendly too.) I personally can confirm the kindness of the people there. It’s very easy to tell when folks are genuinely nice and I’m happy to say that was evident here. Also the space really looks terrific: 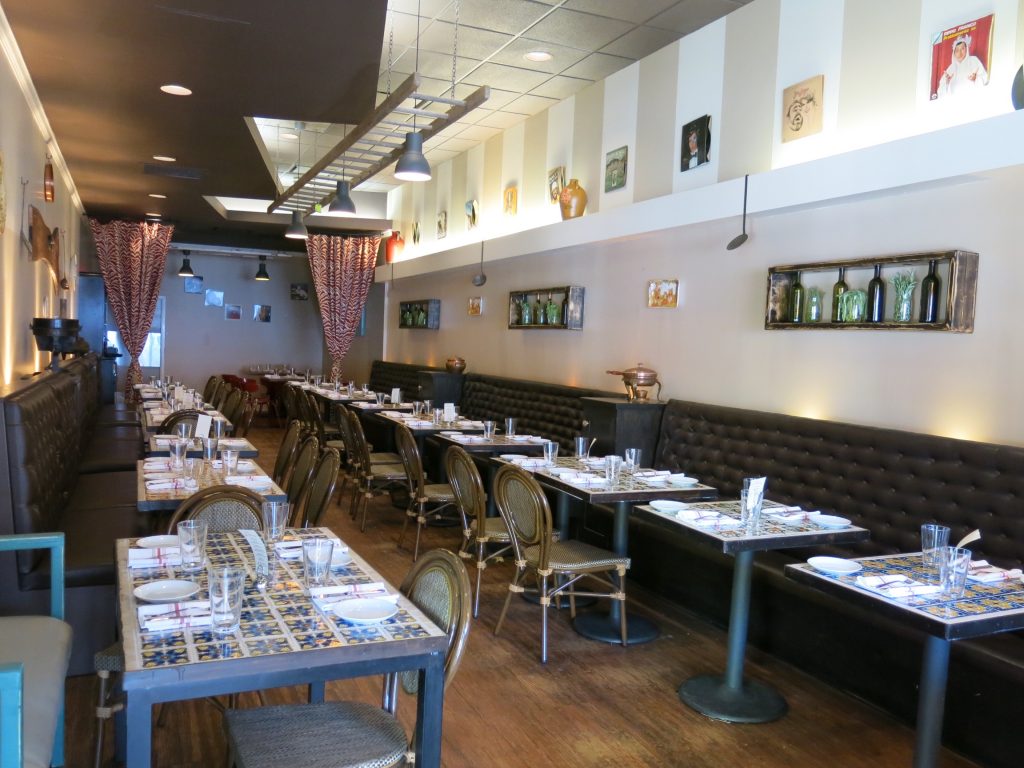 Al Volo’s current hours are 5-10pm Sunday to Thursday and 5pm to midnight Friday and Saturday.  In about a month they’ll be opening up for brunch and lunch as well as a to-go pasta bar.  Updates when that happens, in the meantime check out lots more photos after the jump. END_OF_DOCUMENT_TOKEN_TO_BE_REPLACED 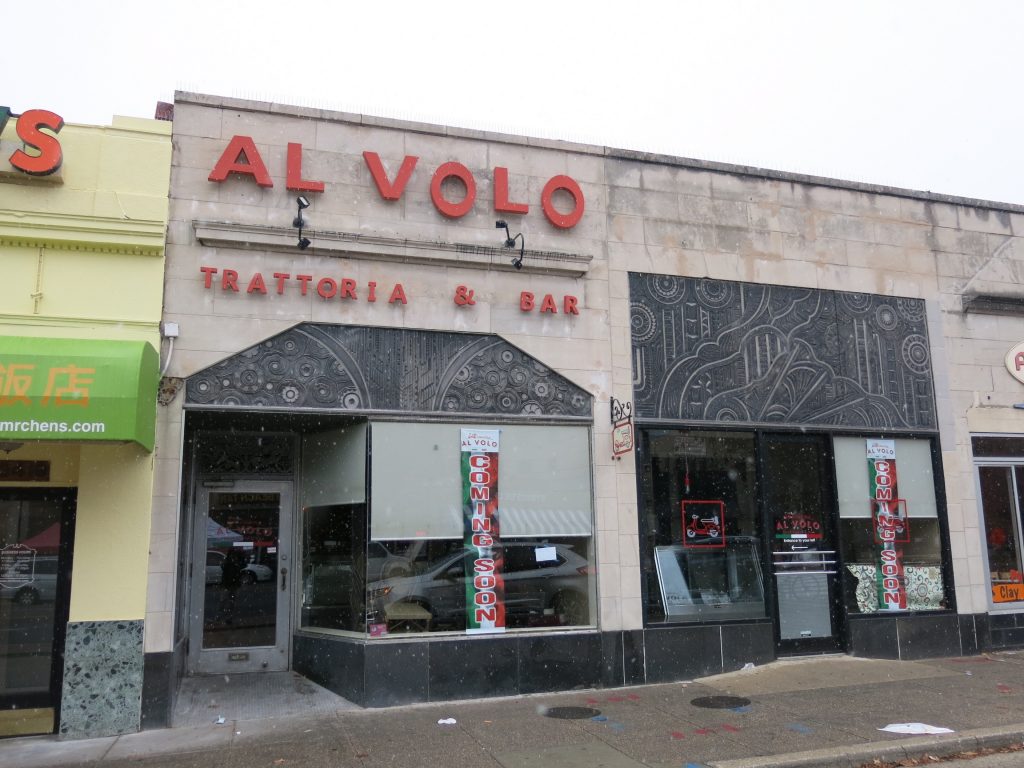 Cucina Al Volo getting closer to opening in the former Ripple space next to the new Mr. Chen’s. And don’t forget about their downtown pizzeria opening soon too. 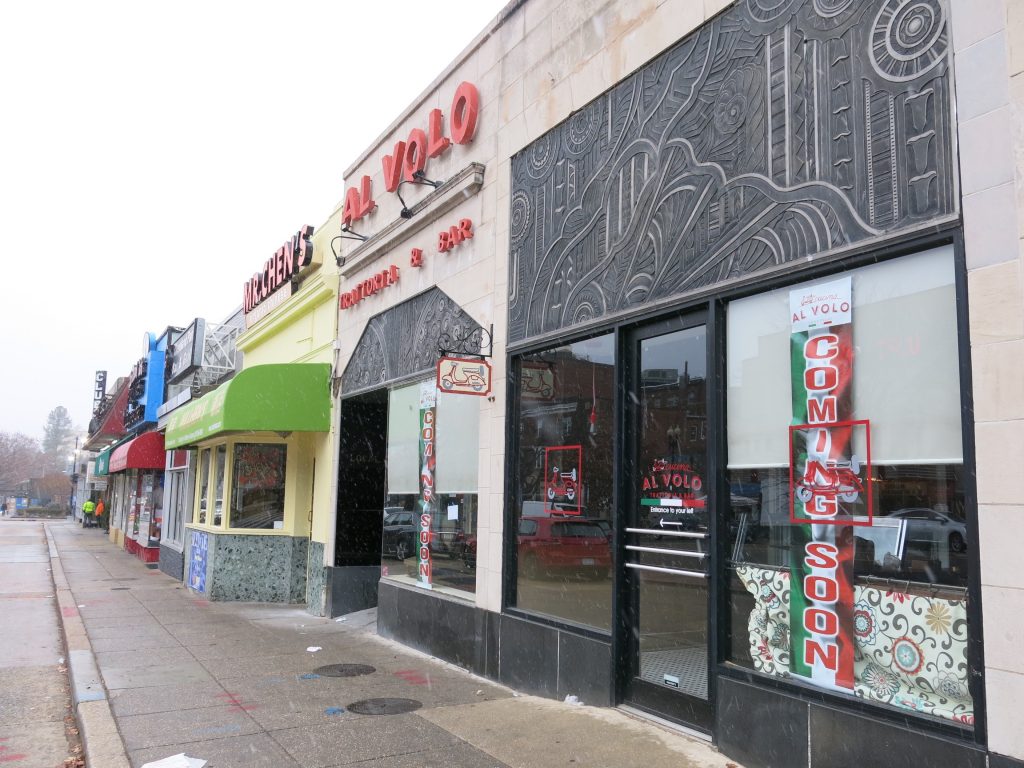 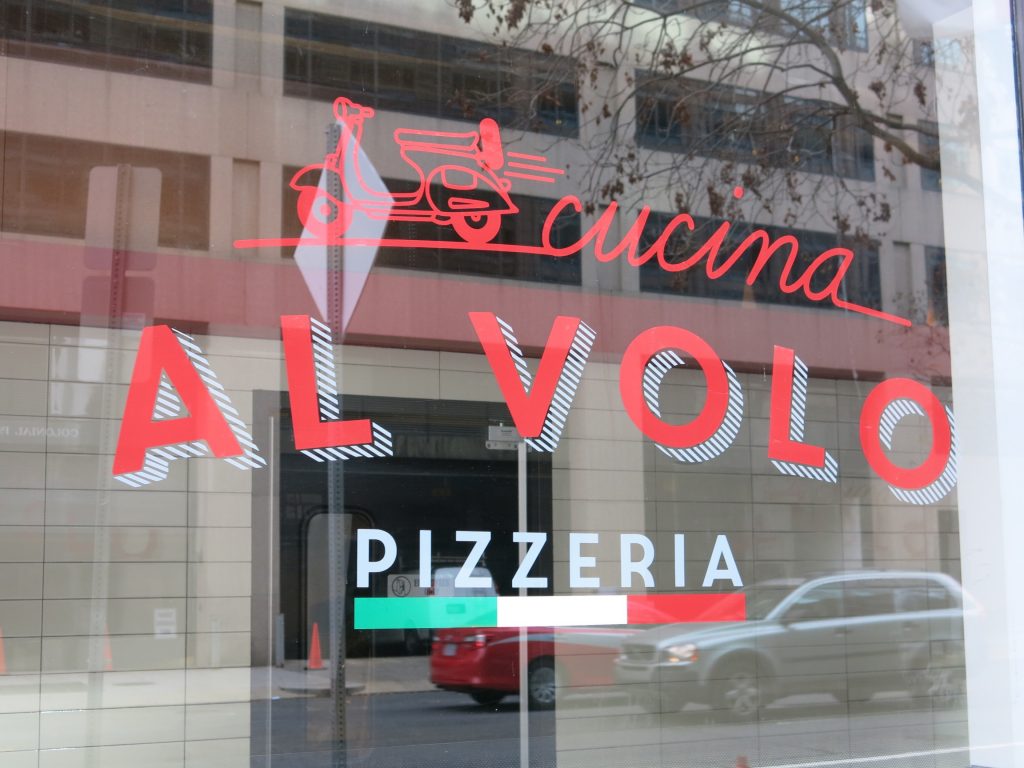 Union Market, Adams Morgan, Cleveland Park and now Downtown too! The pizzeria is coming to the briefly open Black Iron space around 13th and E St, NW around the corner from the Warner Theatre. Side note: Can anyone explain why this building has a Pennsylvania Ave address when it is located on E Street?

“Cucina Al Volo Pizzeria will serve Roman-style “al taglio” pizza. It’s sold in Italy in giant squares by the pound and is most similar to thick, Sicilian-style pie.”

Standby for opening dates for here and Cleveland Park. 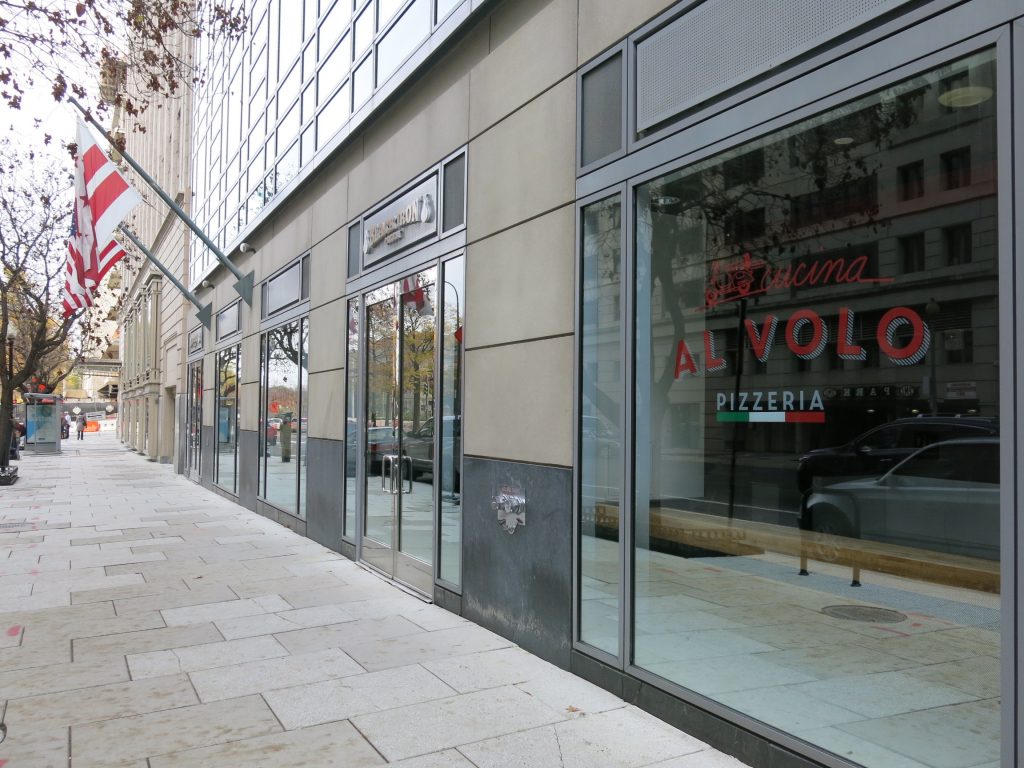 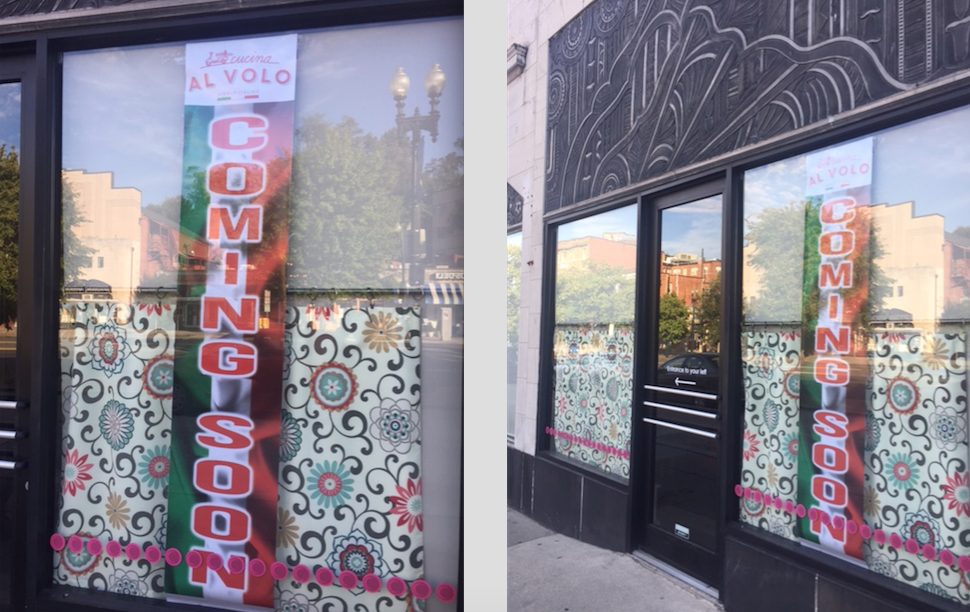 Thanks to Jenna for sending this desperately needed good dining news for Cleveland Park. There was much consternation after learning Ripple had closed after 7 years in Cleveland Park.

Cucina Al Volo opened in the former Pasta Mia space in Adams Morgan back in August of 2016. The early word on Cucina Al Volo has been very good. So let’s mark this a score for Cleveland Park.

“We know that simple ingredients can lead to something extraordinary. Whether you’re stopping in for a quick lunch and dinner or taking home our traditional Italian pasta to share at your own table, Al Volo has you covered. Our authentic Italian pasta recipes have been delighting diners with our Bronze-cut pasta making method. After using wholesome organic ingredients, our pasta is cut intentionally rough to allow savory Italian sauces to stick all the better to your pillowy Ravioli and your twisty Fusilli Bucati. Your nonna would be so proud.”

Check out their full menu here. 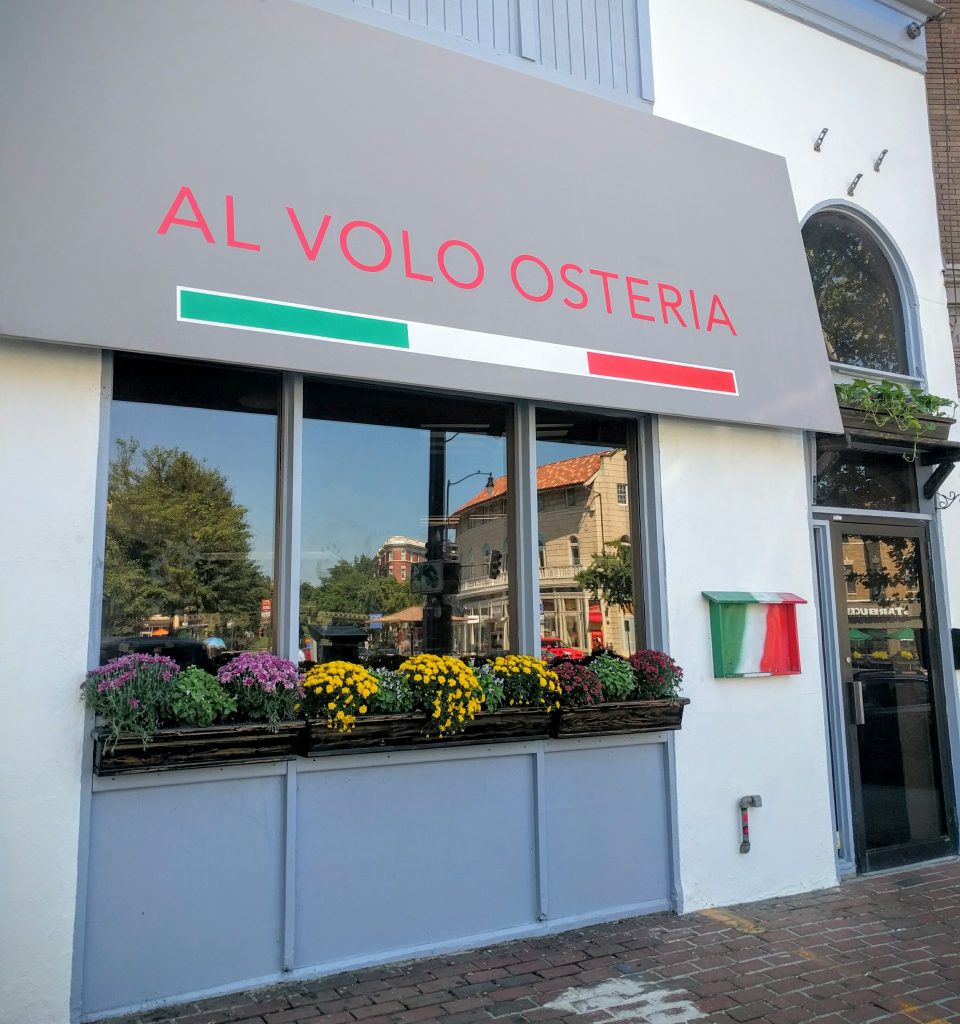 Thanks to a reader for sending a shot of the new Al Volo Osteria signage – today’s the grand opening! Word on the street was that they soft opened last night and are a very worthy replacement to Pasta Mia!! Anyone take an early taste? Was it as good as their pop ups in Bloomingdale and elsewhere? 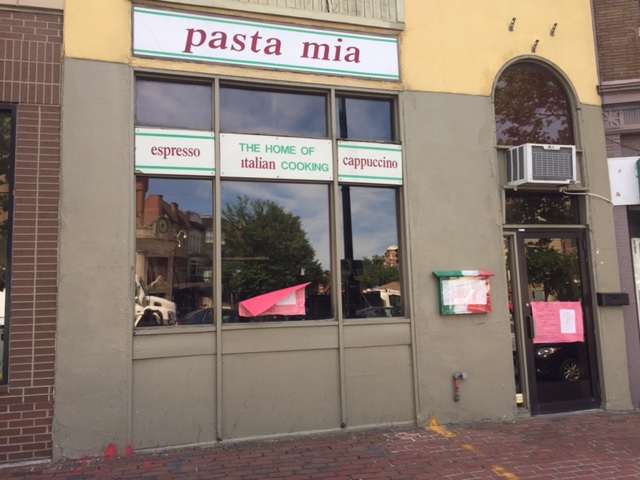 A tipster sends word that: “Cucina Al Volo (the pasta business that has a pop-up in Union Market) is opening a restaurant in the former Pasta Mia (Adams Morgan) space.” 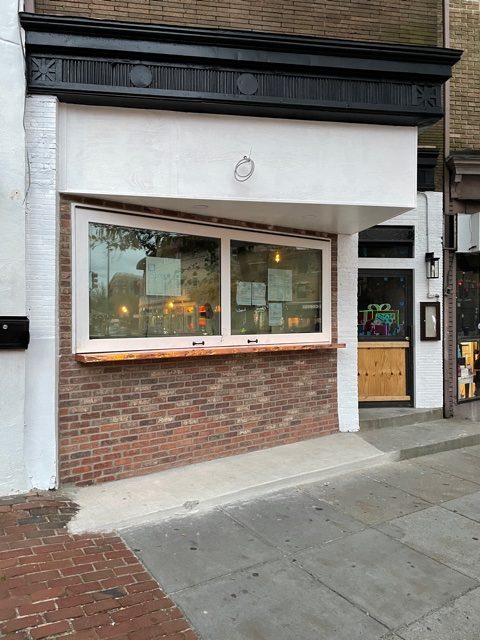 The bagel shop fell through but Taqueria al Lado is coming. END_OF_DOCUMENT_TOKEN_TO_BE_REPLACED