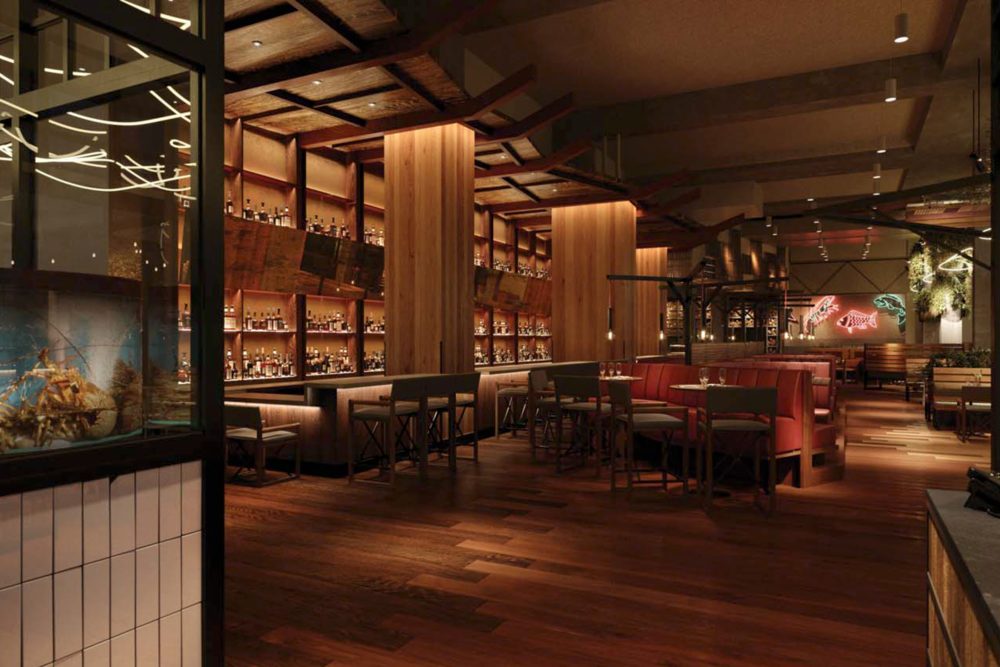 Situated at the tip of Buzzard Point, where the Potomac and Anacostia Rivers meet, the expansive restaurant is located in the former U.S. Coast Guard headquarters, which is now shared with the new RiverPoint Apartments. END_OF_DOCUMENT_TOKEN_TO_BE_REPLACED