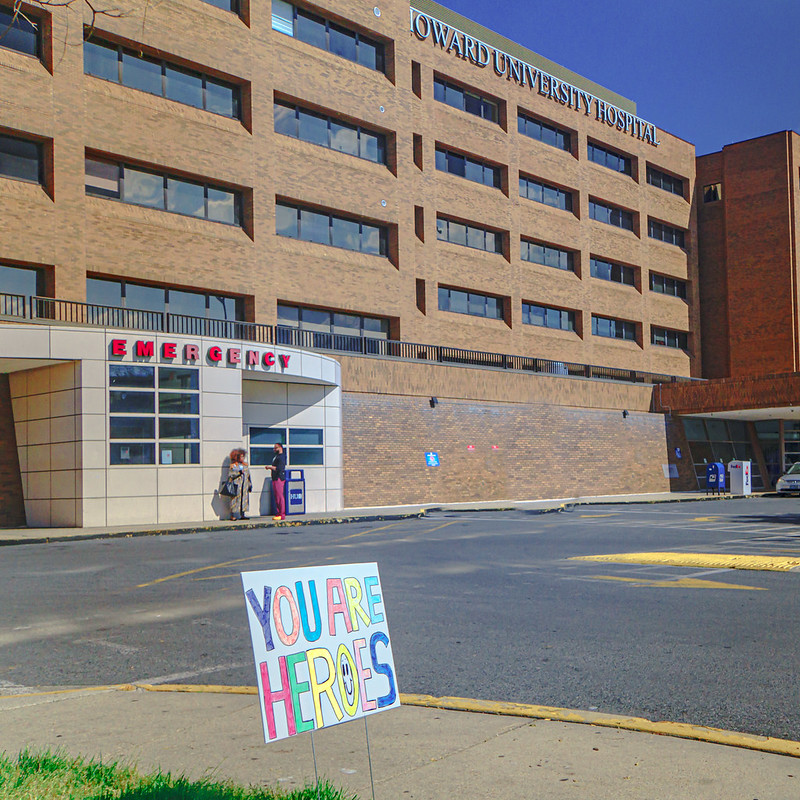 Both hospitals will build upon their existing and new networks of care to deliver fully integrated systems of care, offering the best in clinical integration. END_OF_DOCUMENT_TOKEN_TO_BE_REPLACED 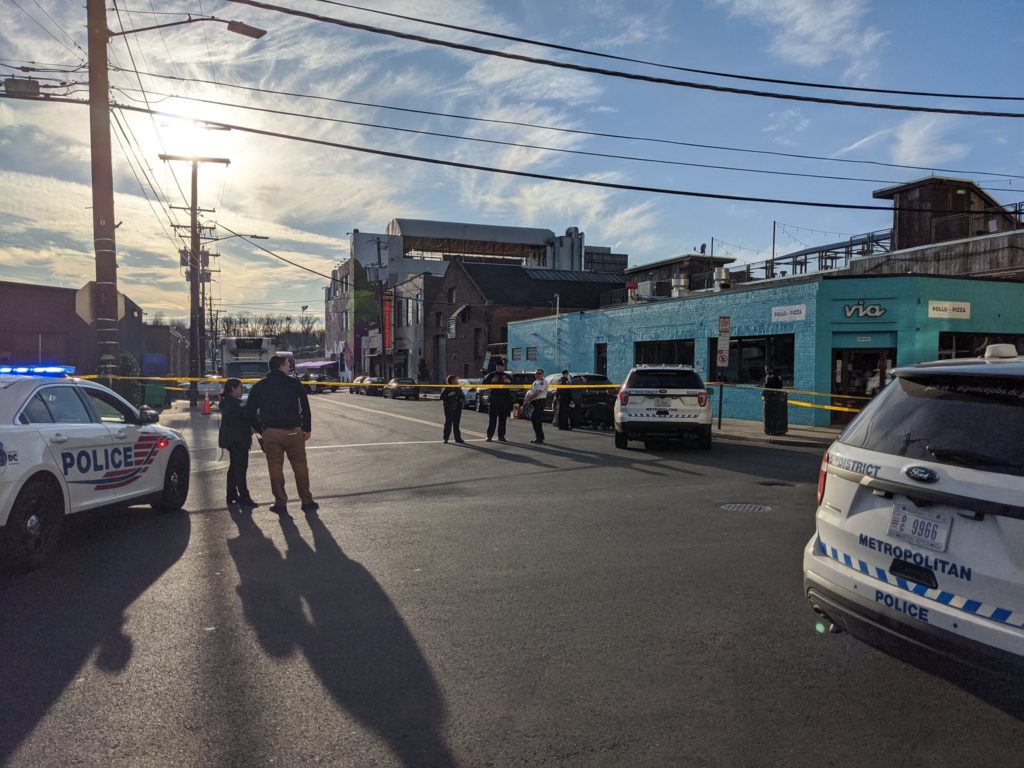 On Sunday, February 23, 2020, 21 year-old Dominique Davis, of Southeast, DC, was arrested and charged with Assault with Intent to Commit Robbery. END_OF_DOCUMENT_TOKEN_TO_BE_REPLACED 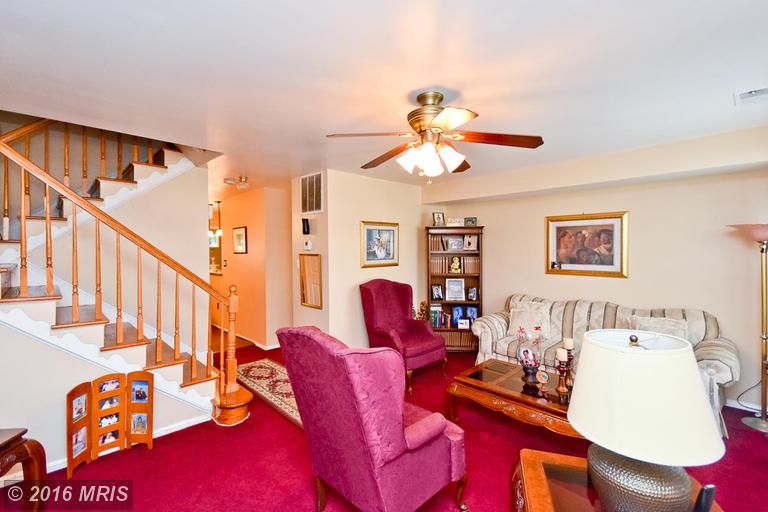 You can still buy an entire fee simple house East of the River for less than most condos in NW DC. Although options in the neighborhood for Sunday brunch may be limited, this part of DC is a mere seven miles from Dupont Circle. END_OF_DOCUMENT_TOKEN_TO_BE_REPLACED