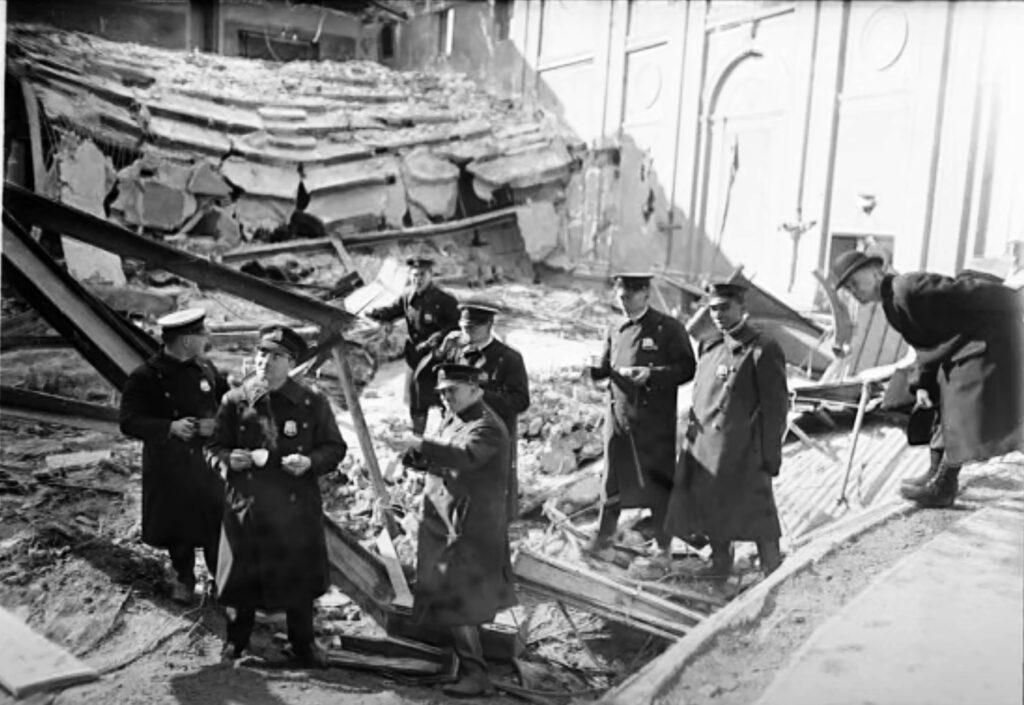 98 Lives Lost, 130 Injured, in the Most Deadly Single Incident in DC History.

Neighbors for the Knickerbocker Memorial in Adams Morgan will commemorate lives lost and changed forever 100 years ago by collapse of the Knickerbocker Theatre roof under 28 feet of snow. At the public gathering a sculpture will be dedicated by local artist Cesar Maxit to the 98 people who died, 133 injured and to first responders to what remains the deadliest single incident in DC’s history. 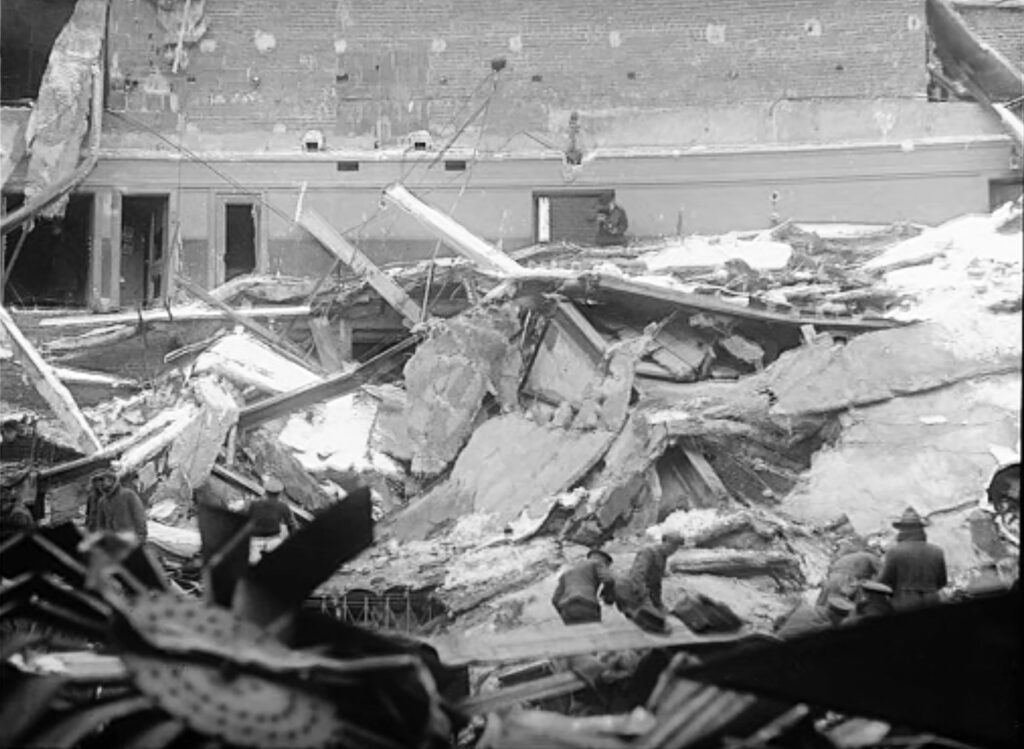 The gathering also includes a reading of names and ages of those who died, historic photos, news articles and stories at the site of the tragedy in what is now the Adams Morgan Plaza. Most of the orchestra were crushed under the opulent theater, as was former Congressman Andrew Jackson Barchfeld and several prominent political and business leaders.

WHERE:  At the site of the theater collapse–now the Adams Morgan Plaza on the SW Corner of 18th St. NW and Columbia Rd. NW in Adams Morgan.

WHAT:  At the memorial will be historians, artists, musicians, neighbors and some descendants who lost great grandparents, and other family members will remember those whose lives were cut short on a wintery evening while watching the silent comedy, “Get-rich-quick Wallingford.”

To learn more about the disaster see the Neighbors for the KnickerbockerMemorial.com website with historic photos, newspaper articles, names and ages of those who died and other resources. A memorial display in the lobby of the Mt. Pleasant Library will be available to view by January 24. 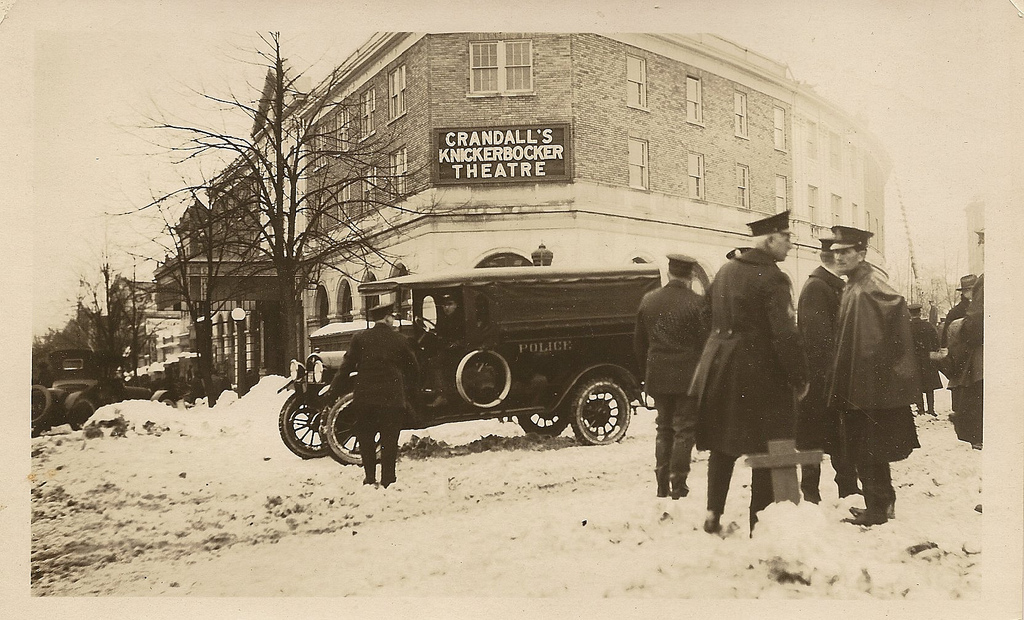 Neighbors for the Knickerbocker Memorial is a group of Adams Morgan neighbors who have come together to honor the history of the Knickerbocker Theatre and work toward a permanent memorial at the site, to honor the lives of those who died there. Co-chairs: Sandra Reischel and Nancy Shia. Lead researcher: Debbie K. Chambers”

Photo by CTB in DC You can talk about whatever is on your mind – quality of life issues, a beautiful tree you spotted, scuttlebutt, or any random questions/thoughts you…