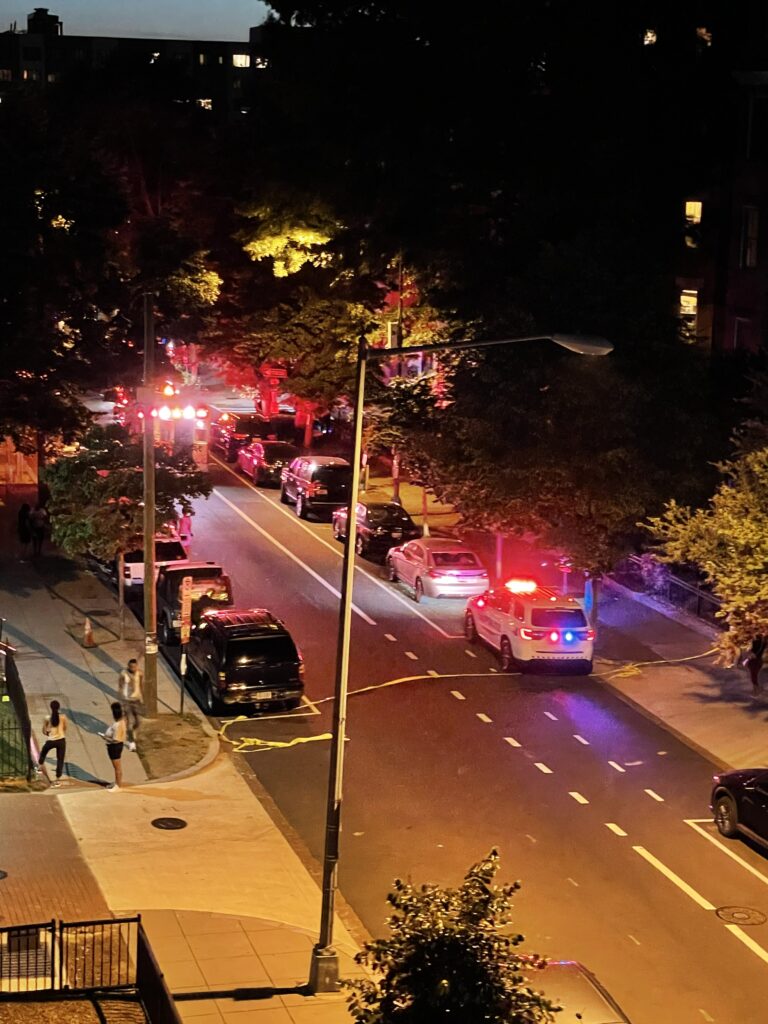 “Detectives from the Metropolitan Police Department’s Homicide Branch seek the public’s assistance in identifying and locating a vehicle in a homicide that occurred on Tuesday, June 29, 2021, in the 1400 block of R Street, Northwest.

At approximately 9:11 pm, members of the Third District responded to the listed location for the report of a shooting. Upon arrival, members located an adult male victim suffering from a gunshot wound. DC Fire and Emergency Medical Services responded to the scene and transported the victim to an area hospital for treatment. After all life-saving efforts failed, the victim was pronounced dead.

The decedent has been identified as 53 year-old Jeremy Black, of Takoma Park, MD.

We would like to thank the community for their assistance in providing multiple tips in this case. We would also like to thank our federal partners, the Bureau of Alcohol, Tobacco, Firearms and Explosives (ATF), the United States Marshals Service, and the Federal Bureau of Investigation’s Washington Field Office for their support in the investigation and offering additional reward money for information leading to an arrest and conviction of the suspects in this case.”

“Black, who worked for the Peace Corps in the inspector general’s office and lived in Takoma Park, Md., was on a walk with his wife and two friends after a dinner on 14th Street NW when the shooting started, according to court documents.”