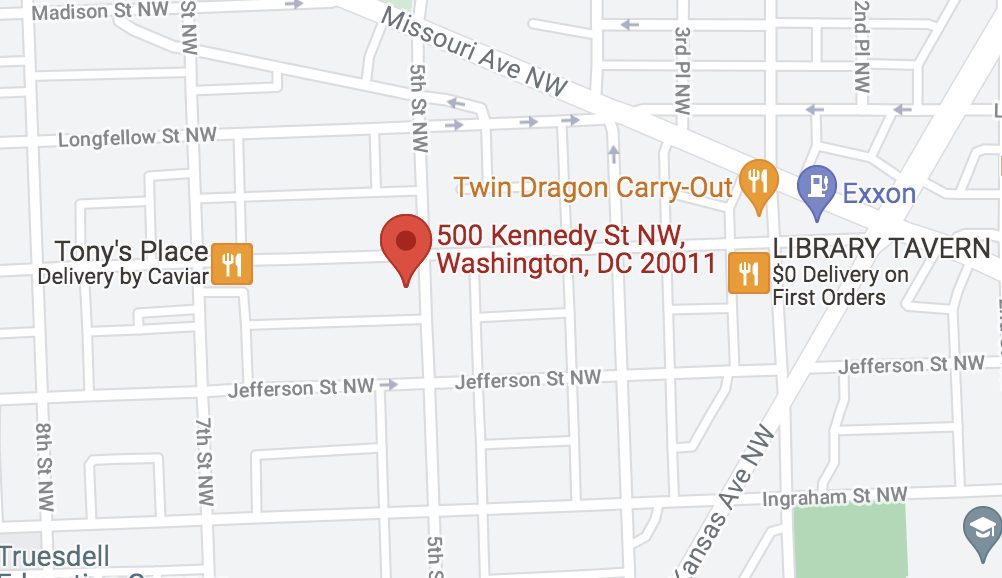 “Agents from the Force Investigation Team of the Metropolitan Police Department’s (MPD) Internal Affairs Bureau are investigating an MPD officer involved shooting that occurred on Friday, October 22, 2021, in the 500 block of Kennedy Street, Northwest.

On Friday, October 22, 2021, 35 year-old Natango Robinson, of Southeast, DC, was arrested and charged with Felony Assault on a Police Officer While Armed, Kidnapping While Armed, Unlawful Possession of a Firearm, Resisting Arrest, Fleeing a Law Enforcement Officer, Failure to Obey, and Reckless Driving.

The MPD member involved has been placed on administrative leave, pursuant to MPD policy. Body worn camera footage from this incident is currently under review.

The suspect’s vehicle is described as a dark colored Jeep SUV. It was last seen bearing a Virginia temporary tag of K37175. The vehicle was captured by a nearby surveillance camera and can be seen in the photos below: