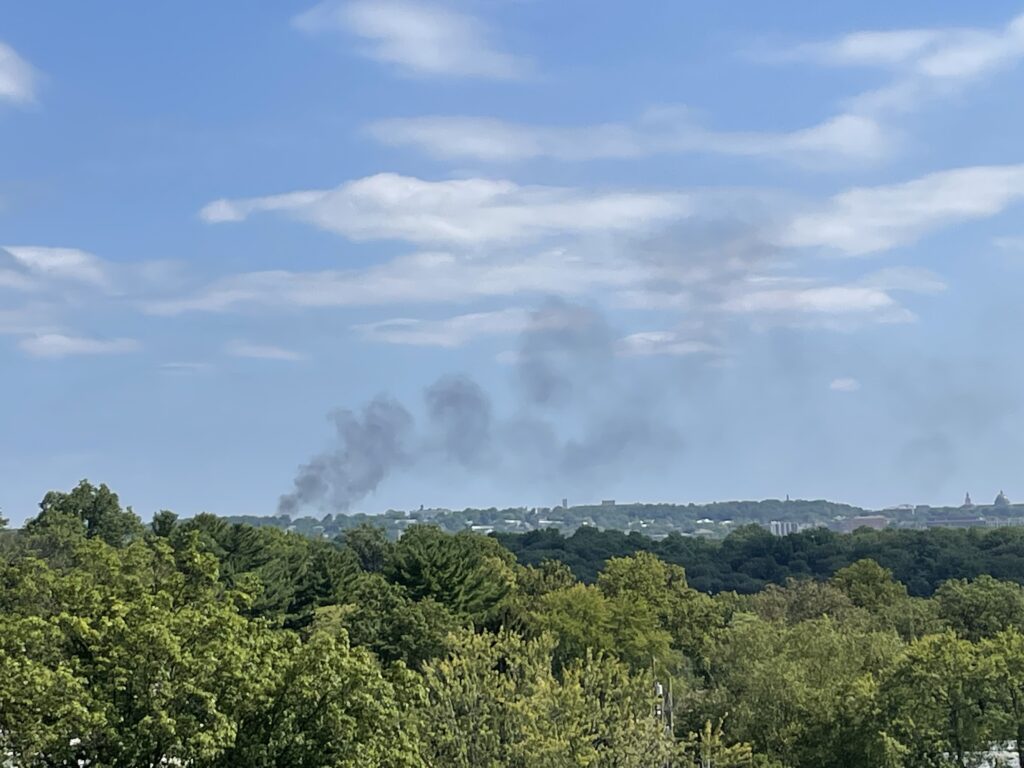 Here’s what happened: there is a young, white woman, probably in her late 20s or early 30s going door to door in Park View (at least as far as I know) to ask people to see their gas and electricity bills, claiming that someone in our block had gone over the usage limit or something like that.

We obviously refused to give her the information and as soon as my husband mentioned something about that being illegal or a scam she ran away. But I think other people should be warned about it since she makes it look like she works for one of these companies, so to some she might look legit. You can get a lot of personal information from bills and it is probably a scam for identity theft. Anyways. Thought I’d flag that.

My husband said she mentioned she worked for Mpower, which is a Maryland based company but it is not operating in DC, at least not yet.

So I’m not sure if it’s a scam or not to be honest, but in any case I think it’s important to warn or remind people not to show their bills to anyone since they are not allowed to ask for that. Even if they’re honestly offering services to supposedly help people save on their energy bills, they’re asking for confidential information that could really harm people if used incorrectly.”