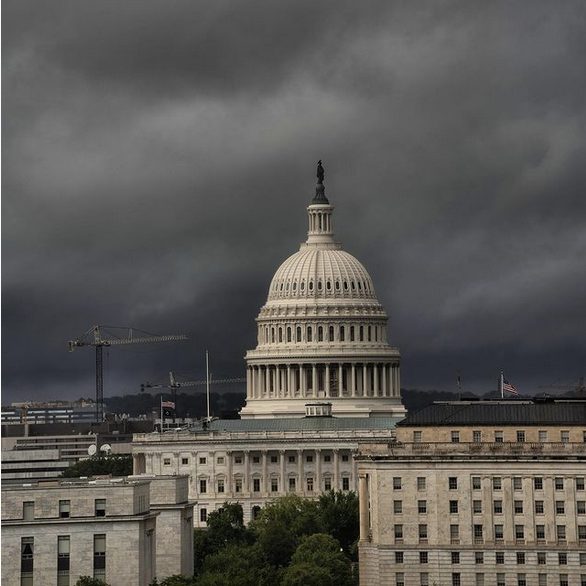 Thanks to Andrew for sending from WTOP/The Associated Press:

“Far right extremist groups like the Proud Boys and Oath Keepers are planning to attend a rally later this month [September 18th] at the U.S. Capitol that is designed to demand “justice” for the hundreds of people who have been charged in connection with January’s insurrection, according to three people familiar with intelligence gathered by federal officials.

As a result, U.S. Capitol Police have been discussing in recent weeks whether the large perimeter fence that was erected outside the Capitol after January’s riot will need to be put back up, the people said.”

Adams Morgan PorchFest returns on Saturday, Oct. 2 with more than 60 local bands! Nineteen porches, patios and stoops will become stages for the day, drawing music-lovers from around the…

photo by Eric Wilfong “Dear PoPville, There used to be a vendor selling duck in steamed Chinese buns and when I stopped by last week, he was no longer there….

Aaron Seyedian here, the founder of Well-Paid Maids, and I can’t believe it either — it’s already fall. I hope everyone took some time for themselves this summer, whether that…