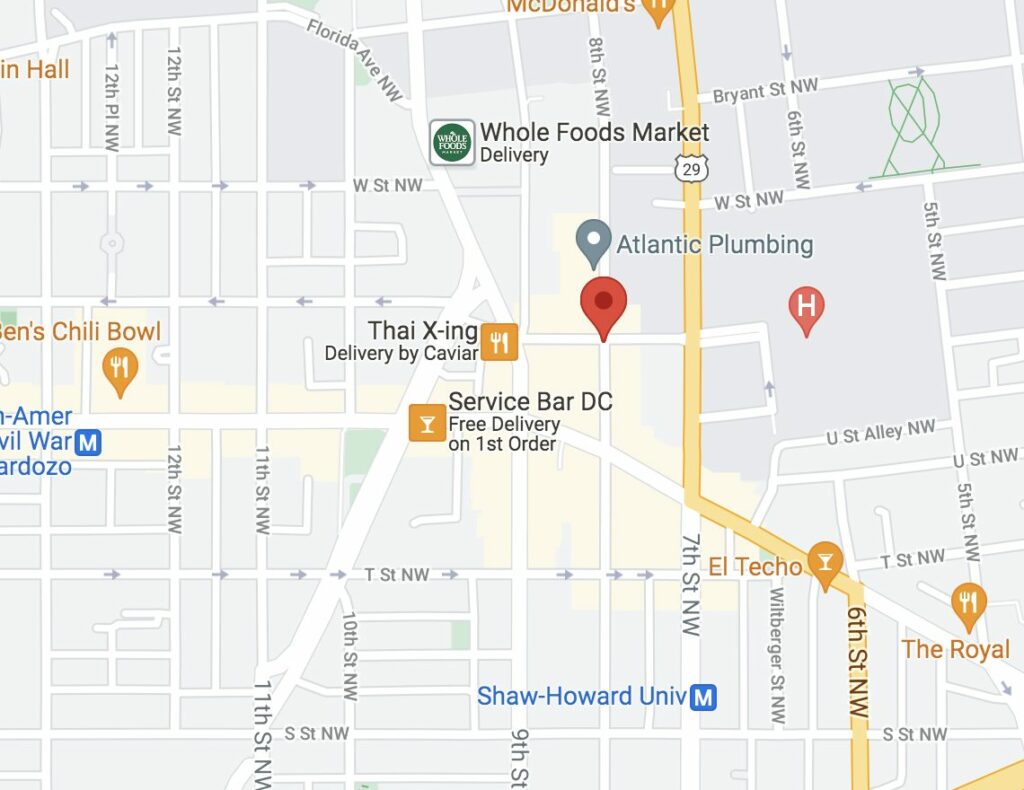 “Detectives from the Metropolitan Police Department’s Third District seek the public’s assistance in identifying a vehicle in reference to an Assault with a Dangerous Weapon (Gun) offense that occurred on Sunday, September 26, 2021, in the 800 block of V Street, Northwest.

the victims were seated and standing outside of a vehicle at the listed location. A suspect brandished a handgun and shot multiple times striking one of the victim’s vehicle. The victims were not injured. The suspects fled the scene in a vehicle.

The vehicle was captured by a nearby surveillance camera and can be seen in this video and the photos below: 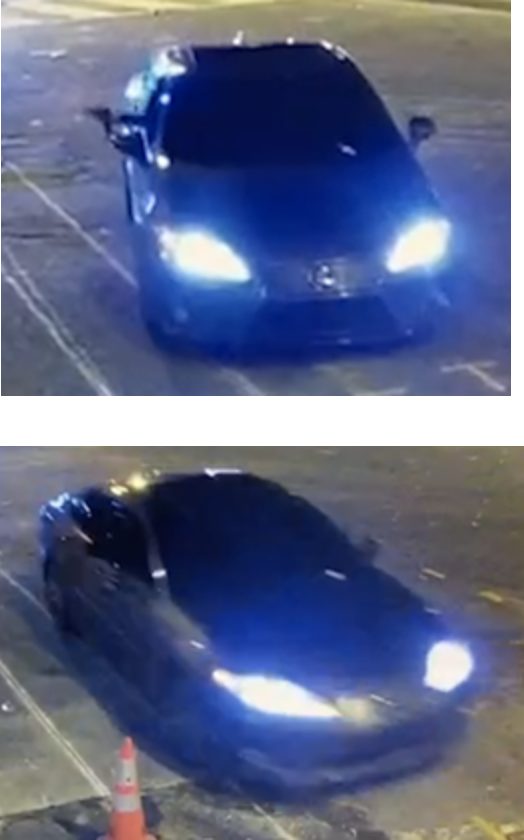