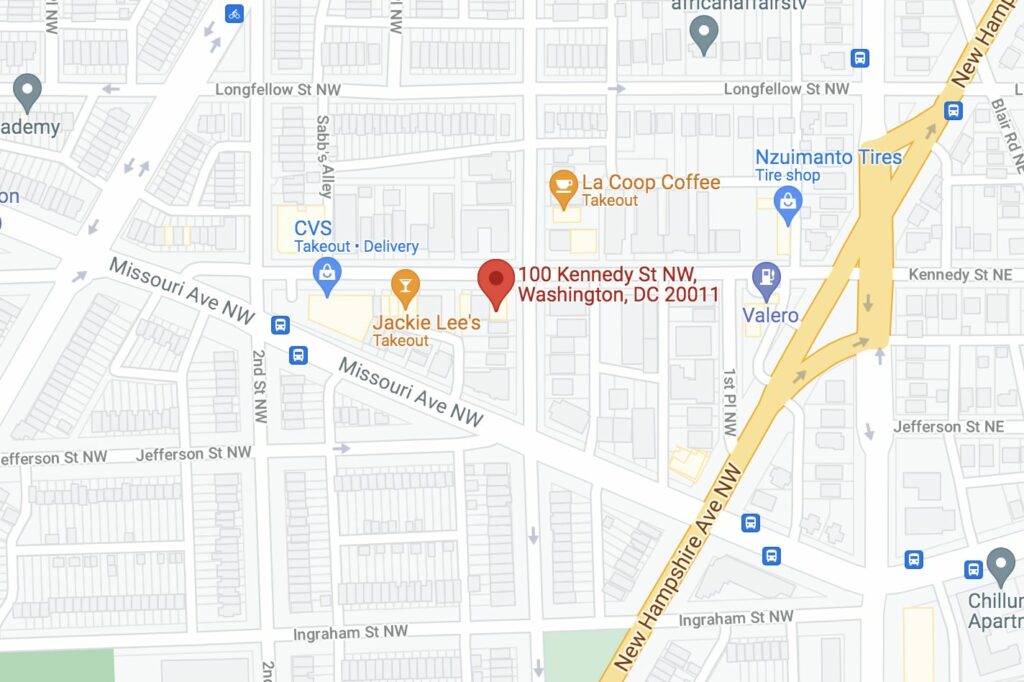 “Detectives from the Metropolitan Police Department’s Homicide Branch are investigating a homicide that occurred on Friday, September 10, 2021, in the 100 block of Kennedy Street, Northwest.

At approximately 9:41 pm, members of the Fourth District responded to the listed location for the report of the sounds of gunshots. Upon arrival, members located an adult male, inside of a vehicle, suffering from apparent gunshot wounds.

DC Fire and Emergency Medical Services responded to the scene and transported the victim to a local hospital, where despite all life-saving efforts, the victim was pronounced dead.

The decedent has been identified as 31 year-old Delonte Hazel, of Chillum, Maryland.

photo by longwalksdc The car’s pretty cool too. :) Capitol Hill. Sweet City Ride is made possible by readers like you!