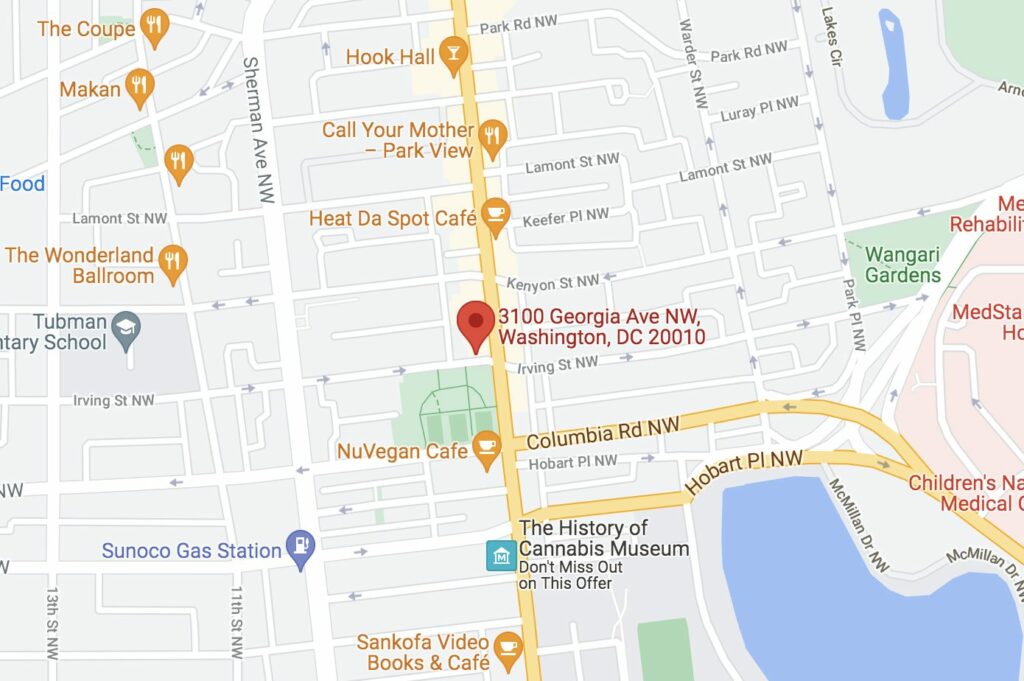 From MPD (Saturday night): “Alert: Shooting Investigation at 2257hrs in the 3100 block of Georgia Ave NW. No lookout. DO NOT TAKE ACTION CALL 911″ 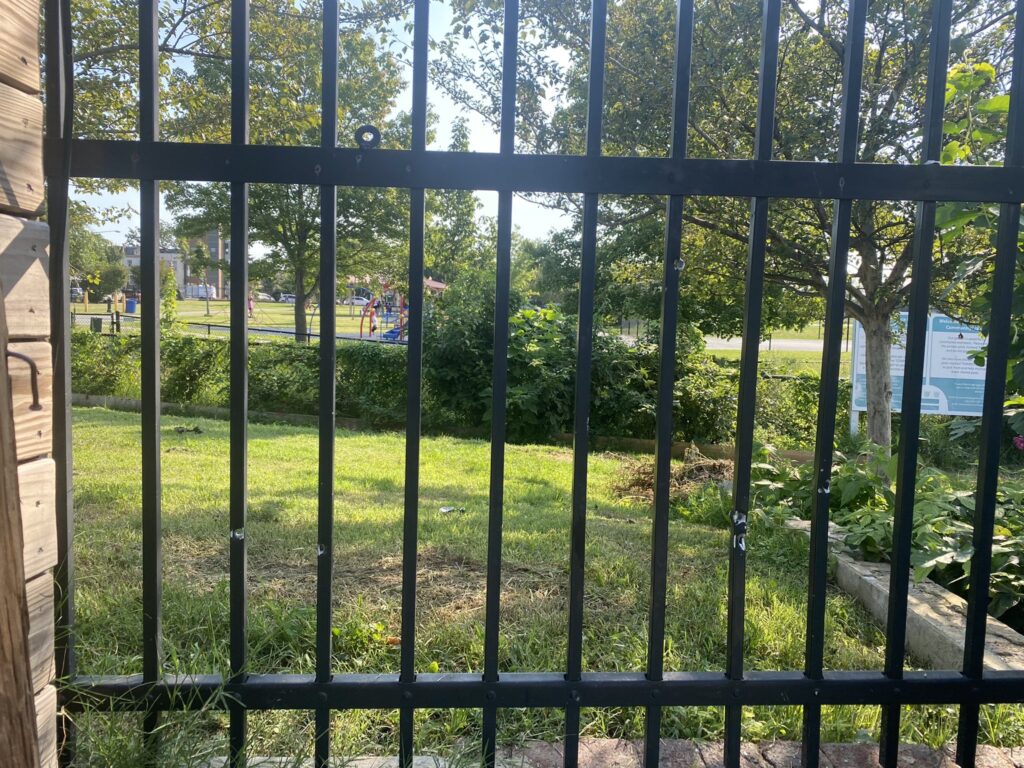 Friday night a reader reported: “shots fired last night were in alley behind the 700 block of Irving St, NW. alley ends there at bruce monroe park. shots were fired from alley across park.”

Read more →
More Stories
9:41pm Shooting Homicide in the 100 Block of Kennedy St, NW“4 car pileup, 2 cars on fire, one of which is in a homeless encampment”