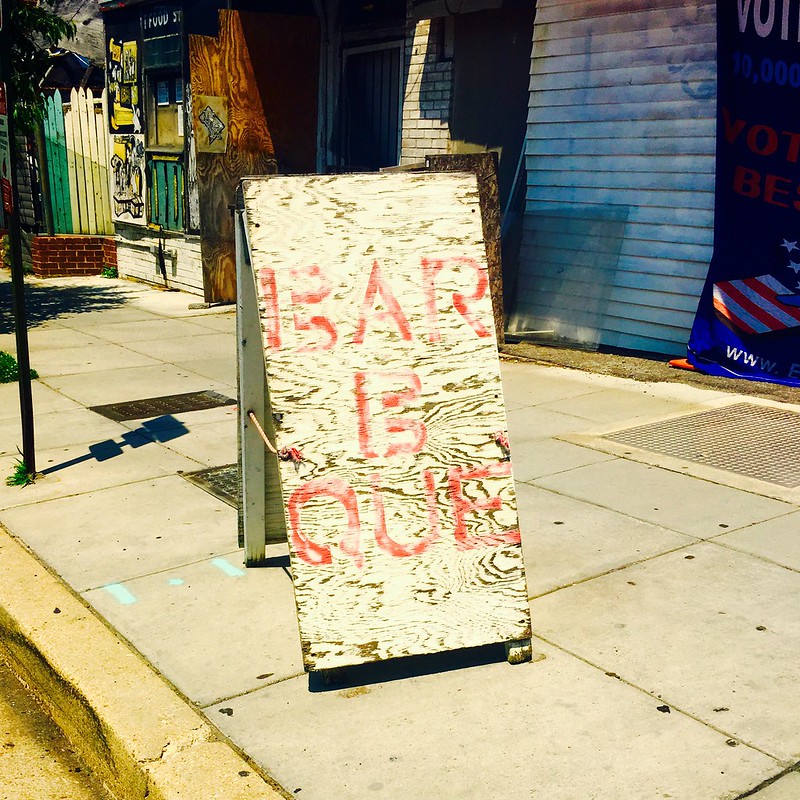 DC people, are there any places that do proper memphis* bbq?

“Coming from someone from the KC/MO scene (which is, of course, superior to all others because it is the one I come from), but I’d give the ribs at Backyard Smoke Spot a try.”

“It’s not the best, but the sauces are solid and it is strictly Memphis style: Red Hot and Blue”

“Ahem. NC and SC are the real deal. Everything else is nonsense. Haha. In all honesty, getting good bbq around here is a challenge. Federalist Pig is pretty good. Not sure if it’s what you’re looking for.”

“As a Memphian that moved to DC in 2015, I have not found a place yet that does true Memphis BBQ. Federalist Pig is alright. Probably closest. Hill Country BBQ Market is good too but usually crawling with downtown workers and tourists.”