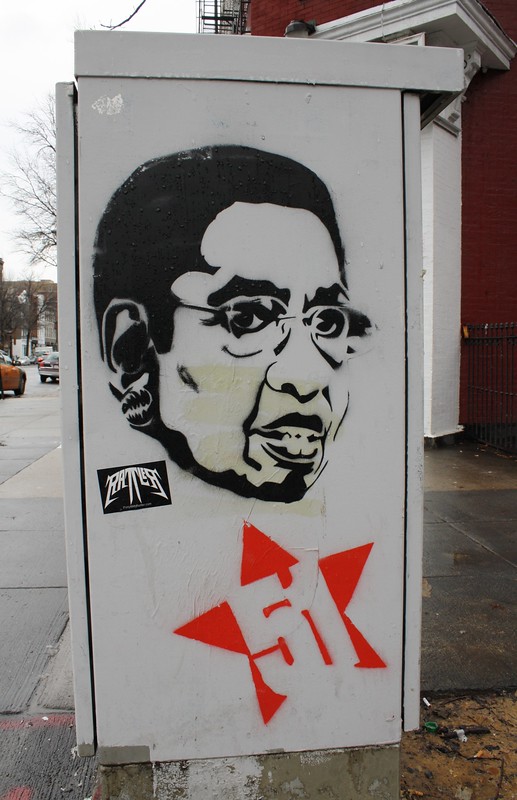 “The D.C. shutdown exemption, which I have gotten included in the D.C. Appropriations bill since 2014, will keep the D.C. government from shutting down if the federal government shuts down on Friday,” Norton said. “Congress could learn something about fiscal responsibility by taking a look at D.C., which has a balanced budget and a surplus.”