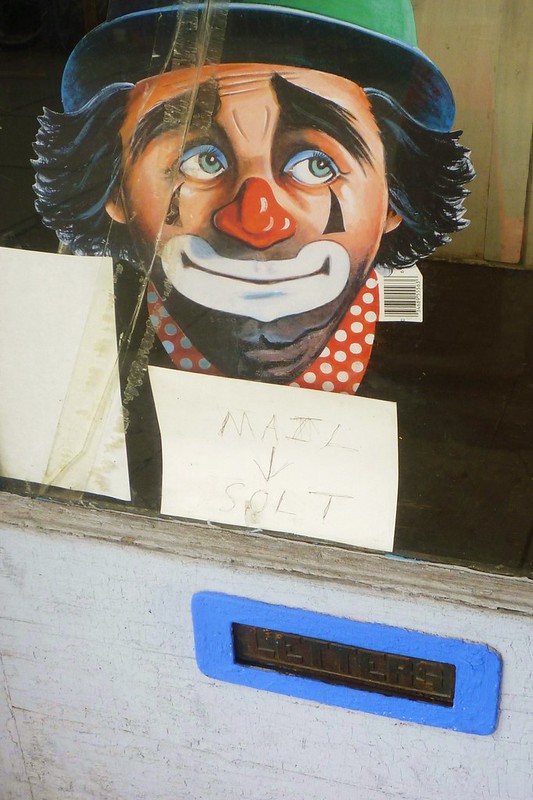 I remember seeing this post about credit cards stolen in the mail. I just had a similar experience. I got a new credit card, and Chase sent an envelope to return the old one for recycling, presumably because the card is metal.

I put the old credit card in the envelope and dropped it off directly into the mailbox at the USPS location at 3321 Georgia Ave NW on Saturday afternoon. Monday night, I got a notification that somebody used the card for a $120.05 charge at the Walmart on H St.

When I called Chase, they said somebody used the chip, so they definitely got their hands on the physical card I had dropped into the mailbox over the weekend.

I assumed once I activated the new card, that the old one wouldn’t be usable, but that clearly was incorrect. I’m not sure I have much recourse, but I did file a case with the United States Postal Inspection Service. So, I suppose, just a heads up that credit card mail theft is still unfortunately alive and well in DC, and maybe find another way to destroy those old metal Chase cards instead of putting them in the mail.”

photo by longwalksdc The car’s pretty cool too. :) Capitol Hill. Sweet City Ride is made possible by readers like you!