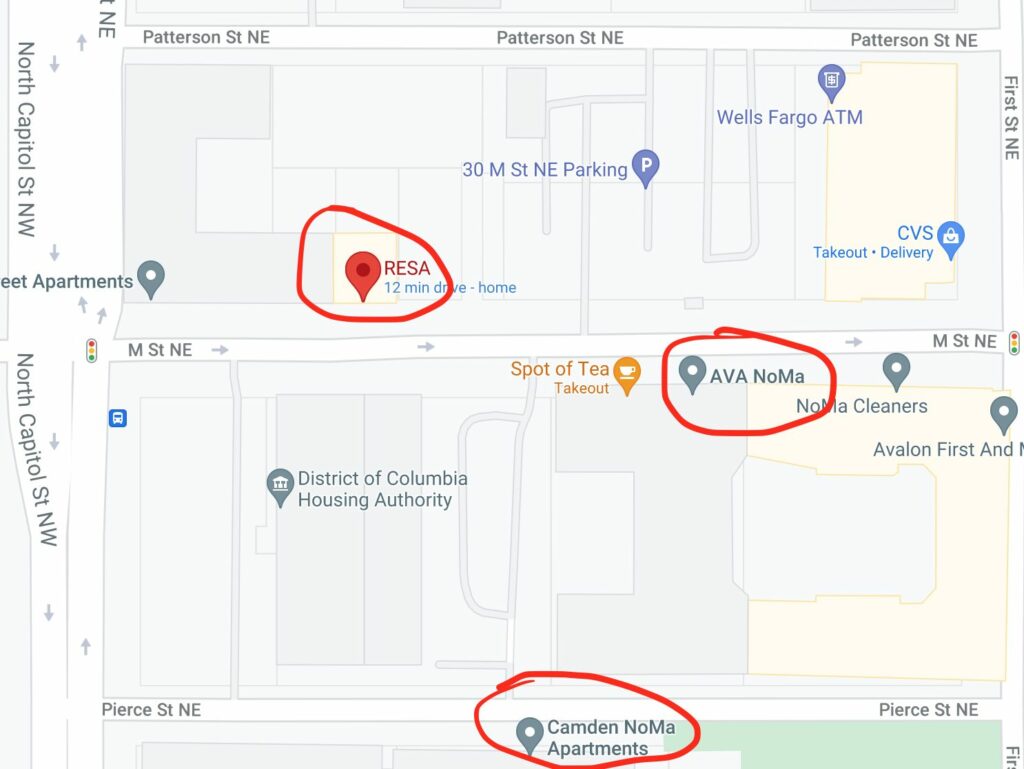 Ed. Note: Another reader asks: “Has anyone else had their residential PEPCO account hacked? My account was just deactivated.”

Through Facebook and Reddit, I have corroborating stories from five separate victims that their new credit cards were stolen in the mail, activated, and then used for thousand-dollar shopping sprees at Tyson’s Corner, Virginia.

How do we know it’s the same mail thief in each case? Each of the victims lives in NoMa apartment buildings within one block of each other – AVA NoMa, RESA, and Camden NoMa.

What else? Most incriminating, in each case the thief has repeatedly returned to Neiman Marcus and Saks Fifth Avenue in Tysons Corner over the last few months.

I highly suspect that it is happening to more people, and was hoping that at the very least, you could put out this notice – has anyone else in the NoMa area experienced their credit card being stolen in the mail recently and used fraudulently at Tysons Corner?

How are the cards being activated? Many credit cards nowadays come preactivated, OR the security measures needed to activate the card are woefully weak (ZIP Code or CVV Code) for someone who already has physically stolen the card.

I have contacted banks, D.C. police, the USPS Inspector General, and each store affected. No response from D.C. police, or each store’s fraud department. I am hopeful the USPS Inspector General will investigate and prosecute because I highly suspect it’s the work of a USPS employee. Hopefully, it’s limited to just one person – I would hate to find out it’s happening to people outside of this one block.