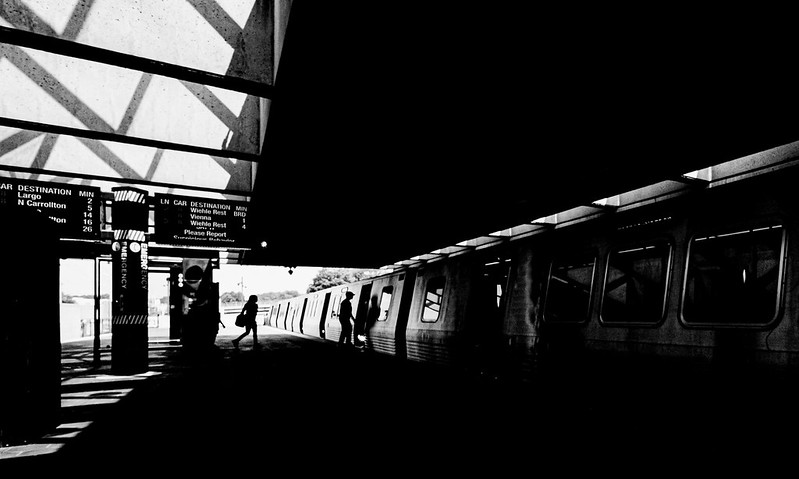 “The Metro Board of Directors Safety and Operations Committee today approved a proposal to suspend access to Metrorail and Metrobus for those arrested for sex and weapons related offenses on the system. The full Board is expected to vote on the proposal at an upcoming meeting.

Health and safety concerns are top of mind as the region recovers from the pandemic, and this proposal would give Metro an additional tool to ensure customers and employees are as safe as possible.

Currently, those arrested on Metro for sex or weapons related charges are often released on the same day pending a court date.

Those individuals are able to re-enter the system and commit similar offenses. Customers have reported an uptick in sex-related offenses on Metro in the past 18 months, including indecent exposures.

“As the region continues to recover from the pandemic, we’ve worked hard to make Metro as safe as possible for our returning customers, from stepped up cleanings, improved air circulation and filtration, touchless payment, and more,” said Metro Board of Directors Chair Paul C. Smedberg. “Keeping our customers and employees safe also means being smart about how we handle the most serious offenses we see on our trains, buses, and in our stations. This proposal would give us an additional tool to prevent sex and weapons related crimes on Metro, and I look forward to full Board consideration.”

The proposal would ban those arrested on Metro on sex or weapons related charges from entering the system for 14 days after their first offense. For a second offense, the suspension would increase to 30 days. A third offense would trigger a suspension of one year. If an individual on suspension is stopped by an MTPD officer in the system, they would be arrested for trespassing.

Offenders will have the ability to appeal their suspension. If they appeal, they will be assigned a third- party Appeals Officer to review their case.”