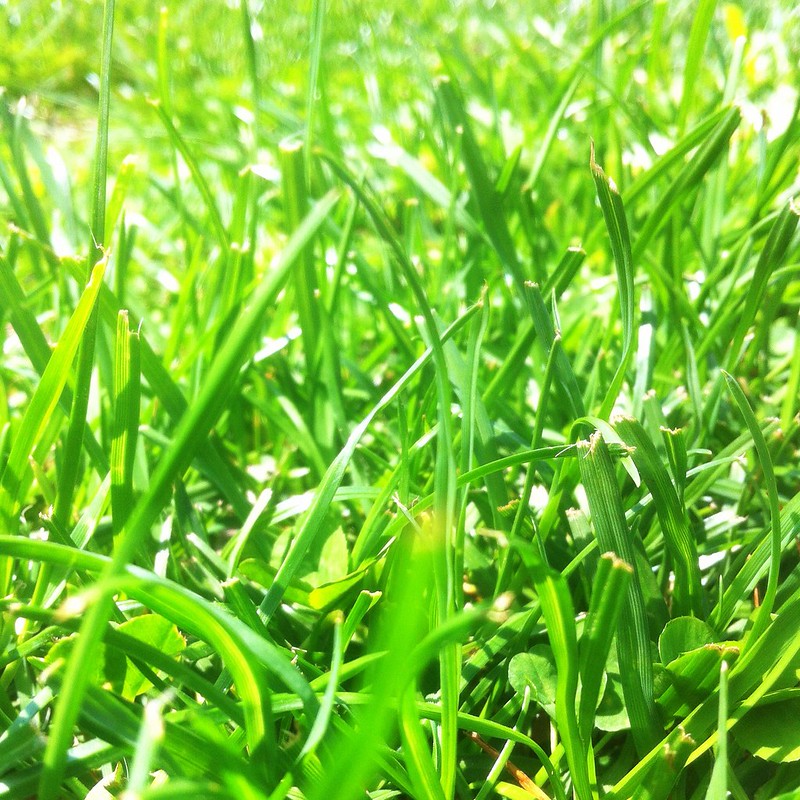 I wanted to put it out to the community that there was a man in Kalorama park Wednesday night who was either on a phone call or pretending to be on a phone call for the entirety of a friend’s yoga class. When we were seeming to be not paying attention or in a down dog position he was noticeably taking photos or videos of us. When this was blatantly obvious I approached him and asked if that was what he was doing, which he said yes but he only took one photo and it was because he used to do yoga and thought we were very accomplished and wanted to show a friend.

I told him it made us very uncomfortable at which point he asked if he wanted me to delete it and I said yes. I should have watched as he deleted but I went back to my friend. He continued to be on the phone and I don’t know if he was still taking photos of us. He is an average height, white male with white hair and a white beard. He was probably in his later 50s, early 60s. My friend says that she sees him in kalorama park quite frequently.

I filed a non-emergency police report about this incident last night and an officer just followed up with me about this. He also confirmed that if you are in a public space that it is not illegal to take photos, whereas if we had been in a private space that would have been different. The officer did say that since I had already confronted the man and asked him to stop, that if we saw him again taking photos specifically of me or my friend then this now turns into a harassment and/or stalking issue which the police can enforce. If we see the man taking photos of other people that would not be police jurisdiction, going back to the public space issue.

I think it would be really helpful to remind people to feel empowered to confront people they know are taking unsolicited photos of them so they can get it on record that they don’t want this, and know that if the individual continues to do it, then the police can be involved.”

More Stories
Capitol Fencing “removal will start as soon as tomorrow and is expected to take three days.”“Food trucks for weddings?”