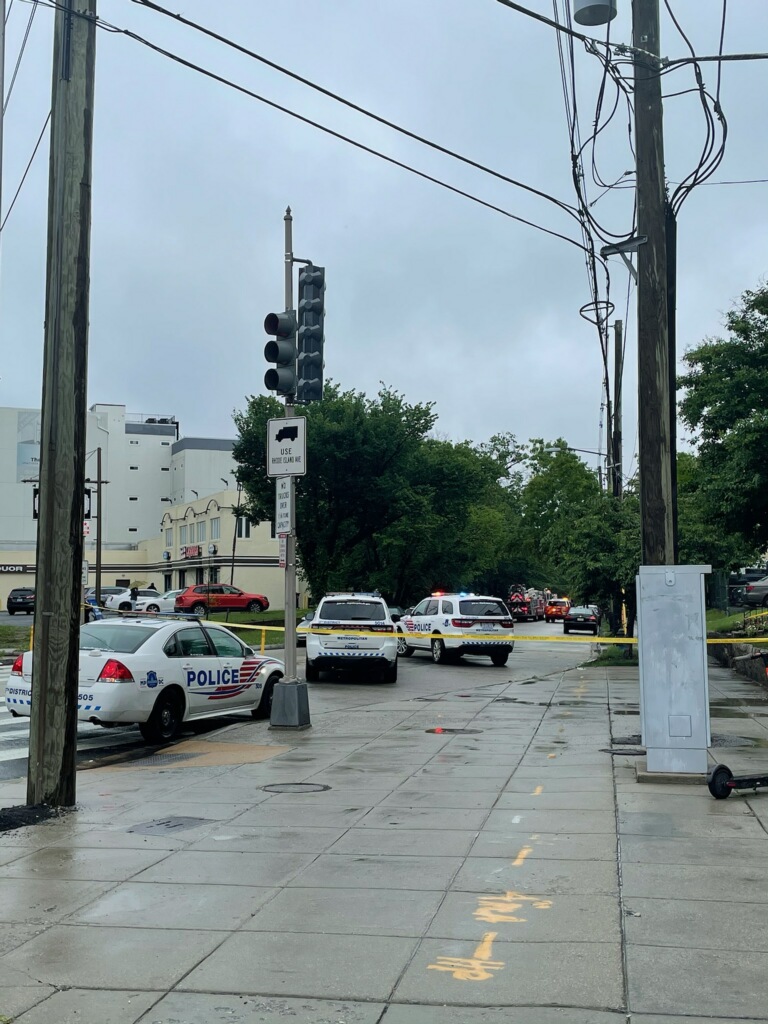 “Detectives from the Metropolitan Police Department’s Homicide Branch are investigating a homicide that occurred on Friday, June 11, 2021, in the 1600 Block of Franklin Street, Northeast.

At approximately 1:09 pm, members of the Fifth District responded to the listed location for the report of the sounds of gunshots. Upon arrival, members located an adult male suffering from gunshot wounds. DC Fire and Emergency Medical Services responded to the scene and found that the victim displayed no signs consistent with life. The decedent remained on the scene until transported to the Office of the Chief Medical Examiner.

The decedent has been identified as 30 year-old Isaac Aull Jr., of Northeast, DC.

“Shooting in the 1600 block of Franklin Street NE.” 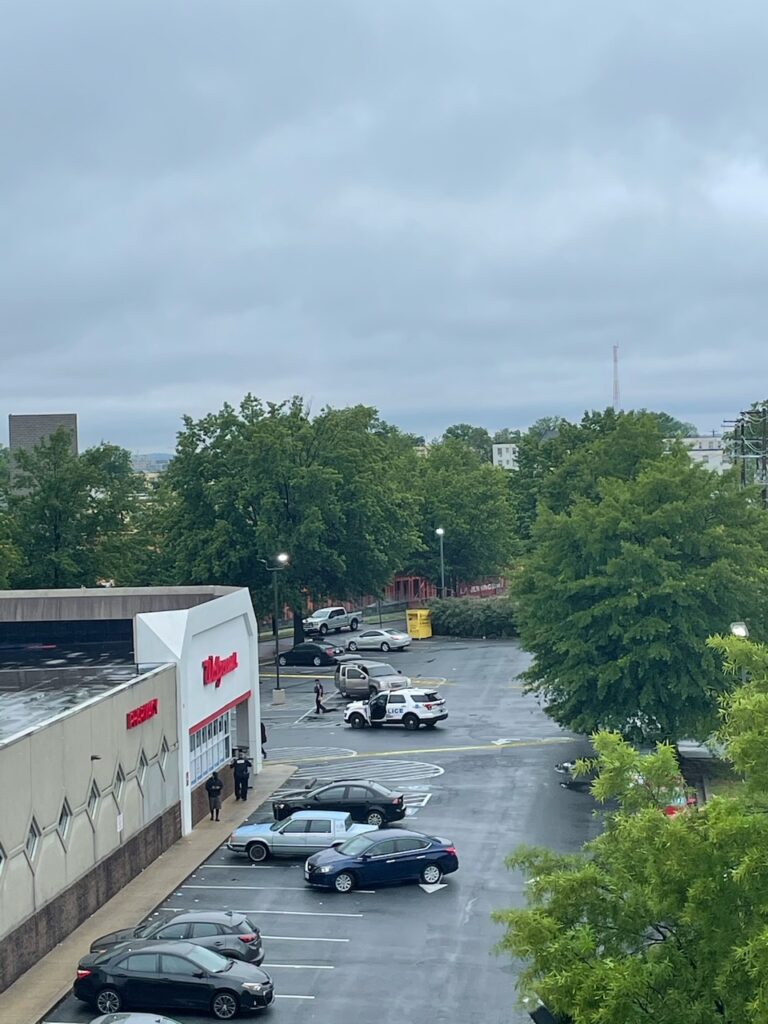 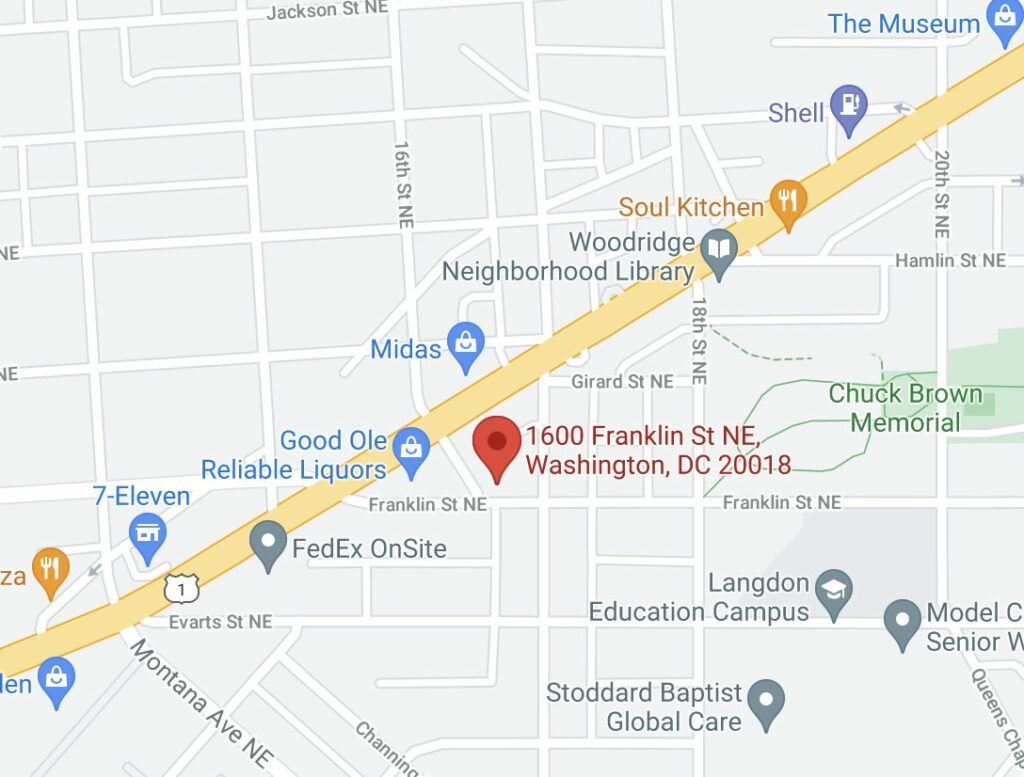