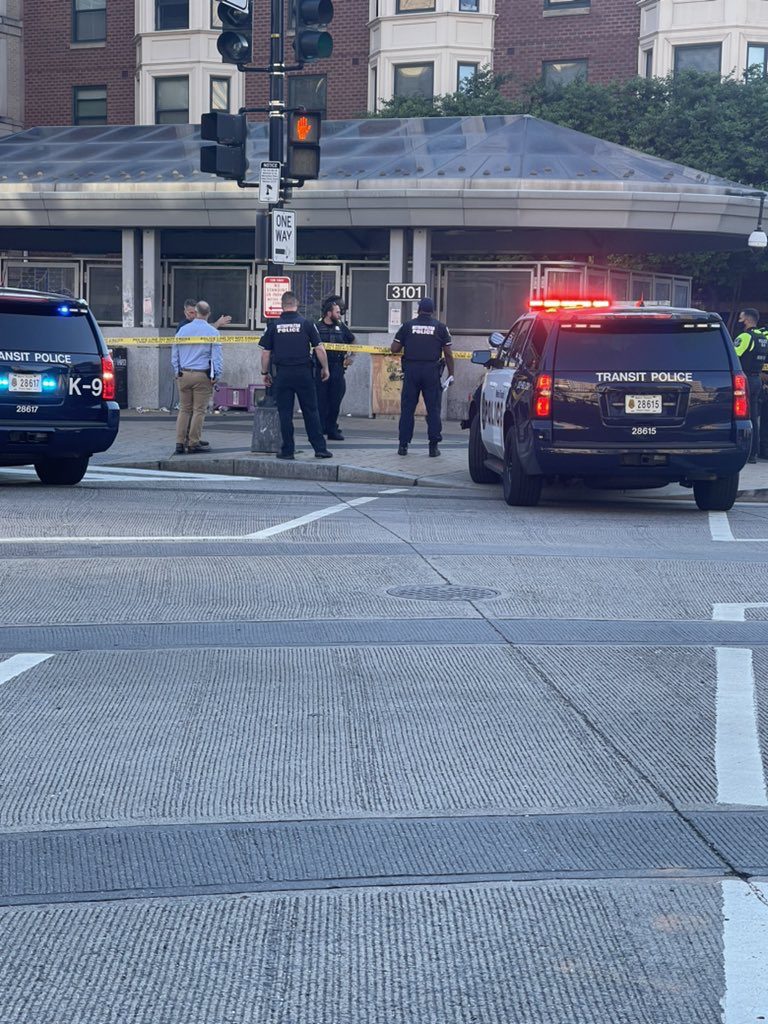 Readers report starting at 7:07am: “literally 8-10 shots heard near target in Co heights!” 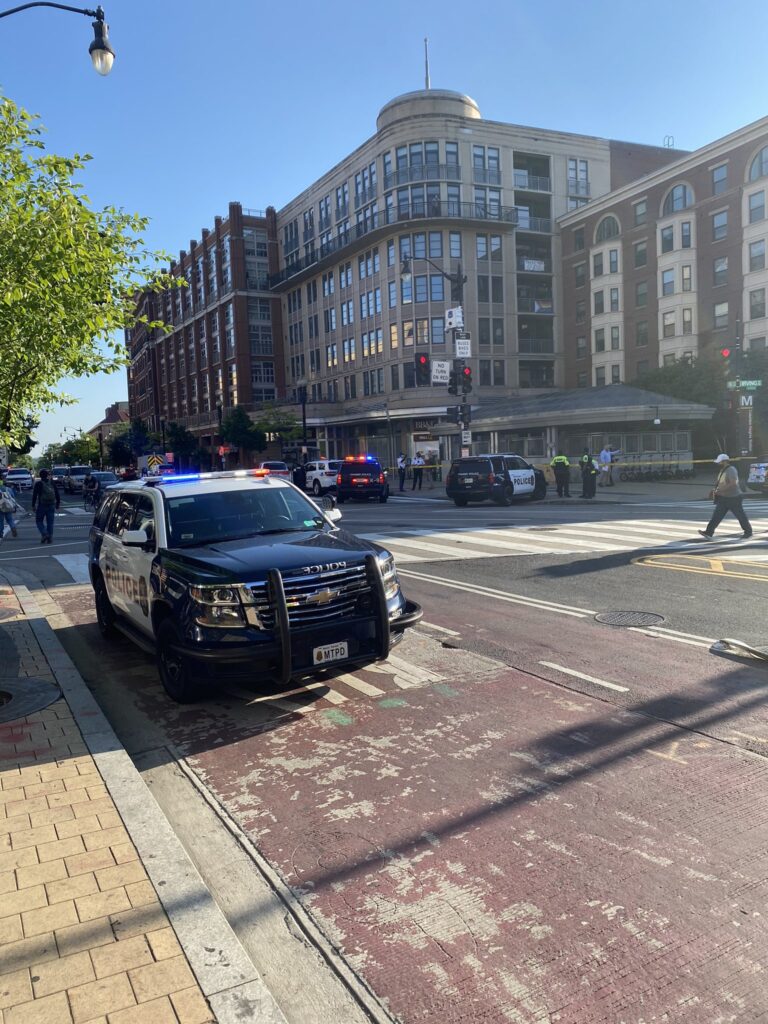 “Yes and ambulance just raced down Irving with cops moving cars through the intersection to make way.”

From MPD: “Alert: Shooting Investigation at 14th and Irving Street, NW. Lookout for a silver and gray mustang with Maryland tag 4EH2022.”

“Detectives from the Metropolitan Police Department’s Third District seek the public’s assistance in identifying and locating a vehicle in reference to an Assault with a Dangerous Weapon (Gun) that occurred on Thursday, May 27, 2021, in the 3100 block of 14th Street, Northwest.

At approximately 7:07 am, members of the Third District responded to the listed location for the report of a shooting. Upon arrival, members located an adult male suffering from an apparent gunshot wound. DC Fire and Emergency Medical Services responded to the scene and transported the victim to a local hospital for treatment of non-life threatening injuries.

The vehicle, described as a silver Ford Mustang with Maryland tag number 4EH4202, was captured by a nearby surveillance camera and can be seen in the photos below: 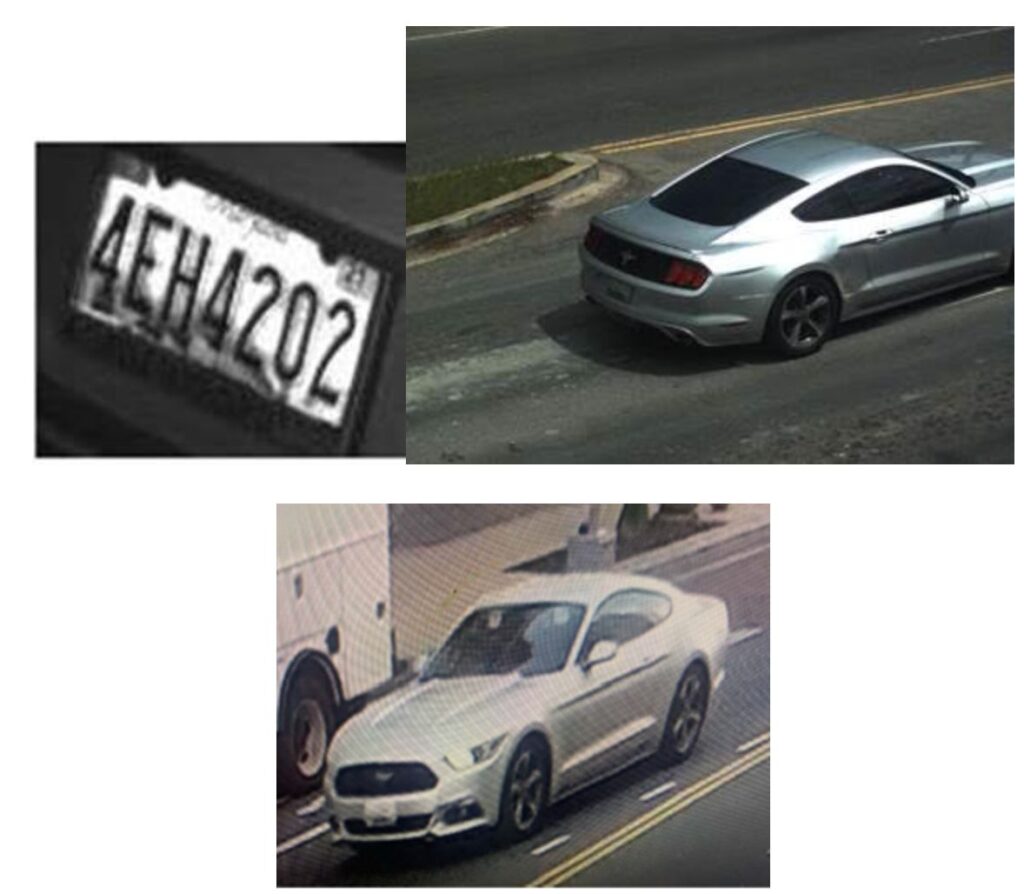 More Stories
Random Reader Rant and/or RevelPhotos from the Storm