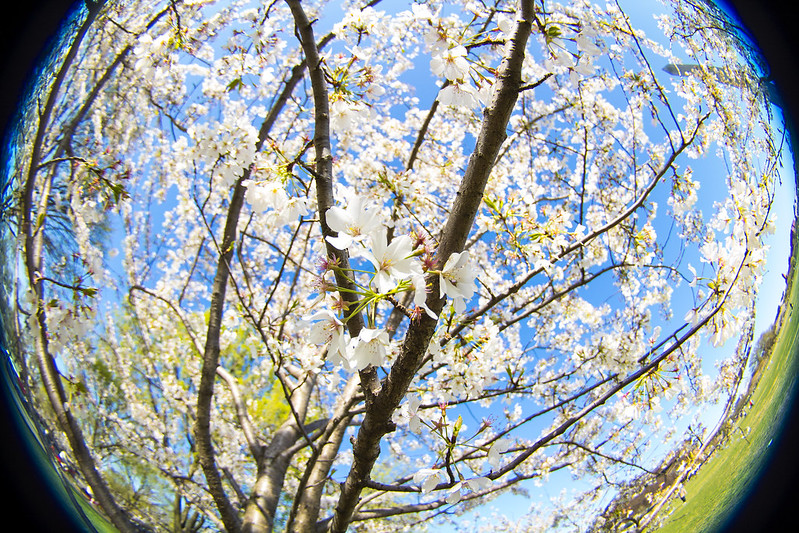 I wanted to bring attention to a “couple” (I do not believe they are actually together) running a fairly obvious scam, the first which I was pulled into late summer and then again this past Saturday. Both times they flagged me down on 11th street NW near Cardozo HS. The pair are a late 40’s couple who do not look unhoused but still in rather rough shape (especially the woman). Last summer I was biking home (I live in the area) and he flagged me down – “hey neighbor – [insert phrase]” and then told me him and his wife just got their first apartment in the area, for the first time ever, and after receiving a housing voucher couldn’t get the keys, also saying that people had used racist slurs and were generally unwelcome (the story is sad and rather lengthy) and ended with an ask for $20 for … something (bus fare? getting in? I can’t remember). He asked for the money in cash or the cash app. I didn’t have either and when I went to break off our interaction he got rather agitated (we’re desperate! please help a neighbor! then even yelled some curse words as I rode off on my bike). I knew then it was likely a scam but I still really felt for them.

This second time he approached (this past Saturday) he had a housing voucher with him (although dated in January) and was with my fiancé, to which he called out “hey – don’t I know you?!.. yeah – you look like a teacher I used to have!” .. and started into his voucher story… and as I was aware of the pitch and didn’t want to hear it again, I mentioned to the group I had “met him before/heard his story” (not in a mean way, as I was trying to give him a heads up, as well as my fiancé that I didn’t want to hear the story again) and that seemed to upset the man, as he insisted we hadn’t met, and then said “You’ve seen my wife before? This woman??”, so I believe he might bring around different women with him as props. We were able to walk away cordially, but I had to concede I had “not met the couple before”, so I wanted others to be aware. I’m not sure where he resides as I haven’t seen him in the area generally (I live within a few blocks and am generally good with faces, even with masks on).

I wish there was some kind of support services I could link the couple to, but the man seems pretty committed to his shtick. Perhaps someone else could talk to them and connect them to some type of program.”