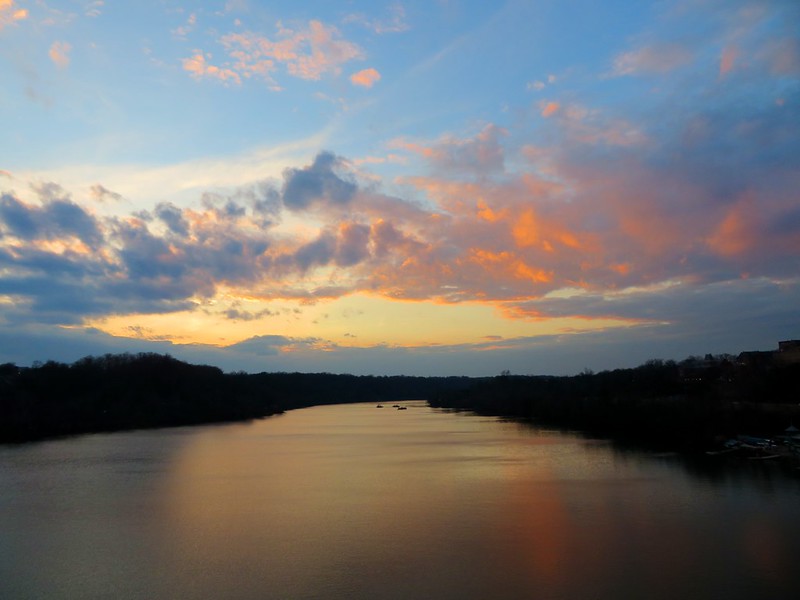 One of my neighbors organizes a concert in their frontyard, once or twice a week. At first, I thought it was really cute and enjoyed it. Over time, the thing expanded into a full-fledged concert, with microphones, amplifiers, loud speakers, singers, a band, and it typically goes on for 8-10 hours, roughly between lunch time and 10pm.

It is well beyond the DC noise ordinance range. It so loud that it has become pretty much impossible to take a nap, peacefully read a book, or watch a movie. Especially since this typically takes place on Saturdays, when -after a week of work- it would be nice to relax. I’ve talked to a couple of neighbors to see if I was the only one who was bothered by this, and they share my same concerns but have never wanted to be confrontational so they never raised it directly with the concert organizers. Recently, I went over and politely asked to lower the volume, but -to my surprise and regret – that didn’t have any outcomes. I don’t want to call the police, and would prefer to keep this friendly, but having a full blown concert one block away every single week is honestly very stressful. I would love to hear some feedback and advice on how to possibly solve this, from fellow DCers. Thank you.