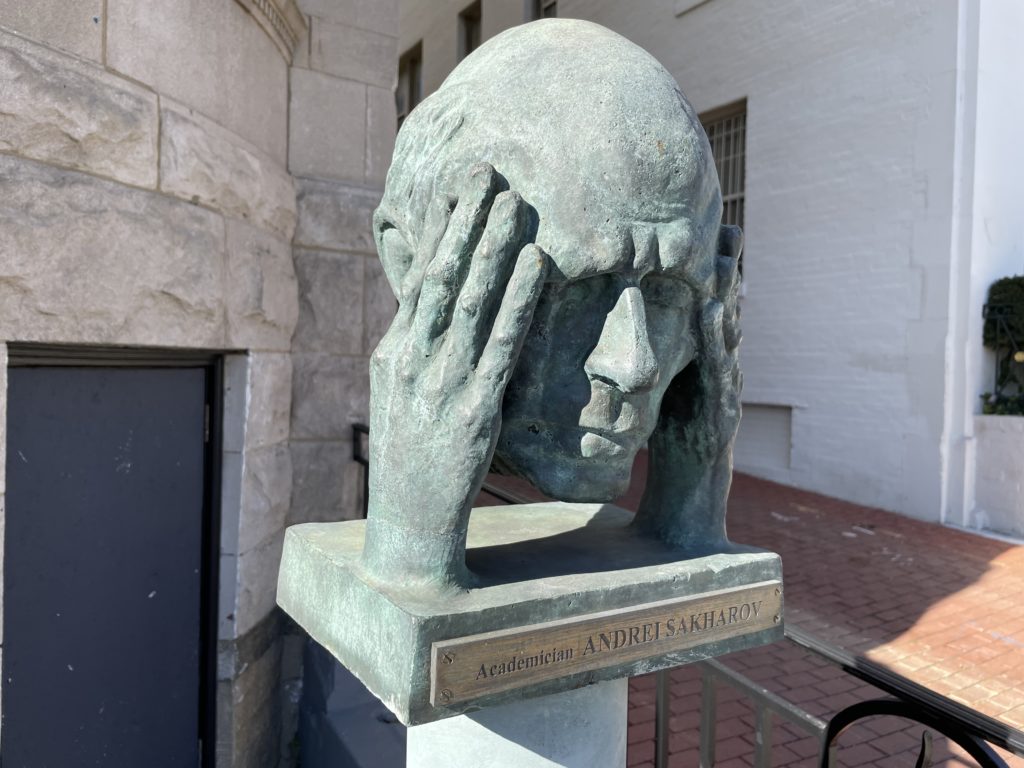 I have an issue with a neighbor that I am not sure how to deal with, so hoping to get some good advice without escalating. My neighbor across the street routinely yells at people street parking who do not have the right zone sticker. His general routine is that he is up at ~6am walks up and down the street, leaves notes on peoples cars and then if people are parking while he is out he yells at them. If they try to respond he goes off and starts an all out screaming match.

How do I know this? My bedroom window faces the street and he is so loud he actually wakes me up, every time. I even got a note right after I moved on my car even though I couldn’t update my parking zone for two months (needed new documentation for the online DMV portal). The worst part about it is that he routinely is up in peoples faces without a mask, shouting.

I have been outside a handful of times when he has yelled at an individual and told the person parking that zones were not being enforced, to stop the situation from devolving. Once it got so bad with a construction worker his manager came to my house asking if I had heard the altercation, cause the neighbor accused the construction worker of threatening to sexually harass him. (He didn’t, I heard it all, and the issue was dropped as far as I know)

My landlord has confirmed that neighbors have talked to him before but he won’t stop. My question is what can I do to get him to knock it off without escalating? I’m open to all suggestions.”