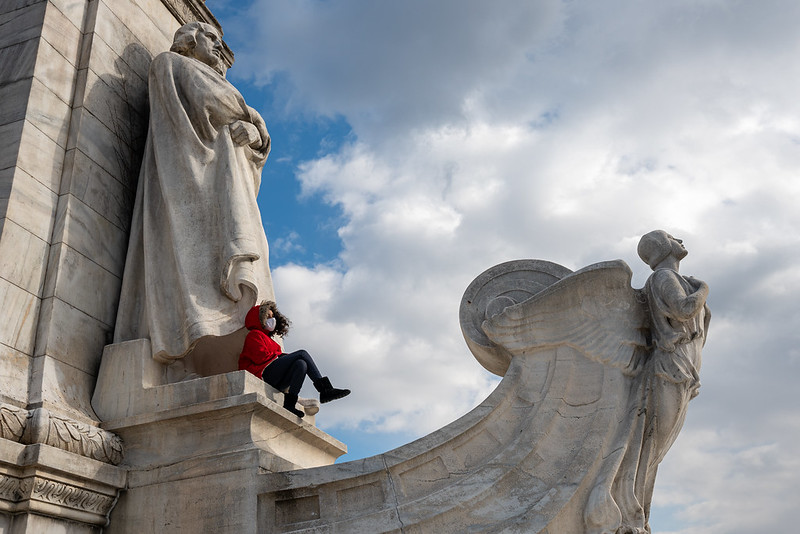 “Metro today resumed service at Gallery Place and Union Station, two of the 13 stations closed due to the expanded security perimeter for the 2021 Presidential Inauguration. Gallery Place serves as a major transfer station for the Red, Yellow and Green lines and Union Station as a transfer point between Metro, MARC, VRE and Amtrak. Additionally, detoured Metrobus routes will resume normal service on a route-by-route basis as roads reopen throughout the District.

Metro closed 13 stations and detoured 26 bus routes as part of the National Special Security Event through January 21. The removal of the security perimeter will allow Metro to reopen some stations and lift bus detours where possible earlier than expected. All Metrorail stations and Metrobus routes will operate normal service as scheduled at the start of service Friday.”