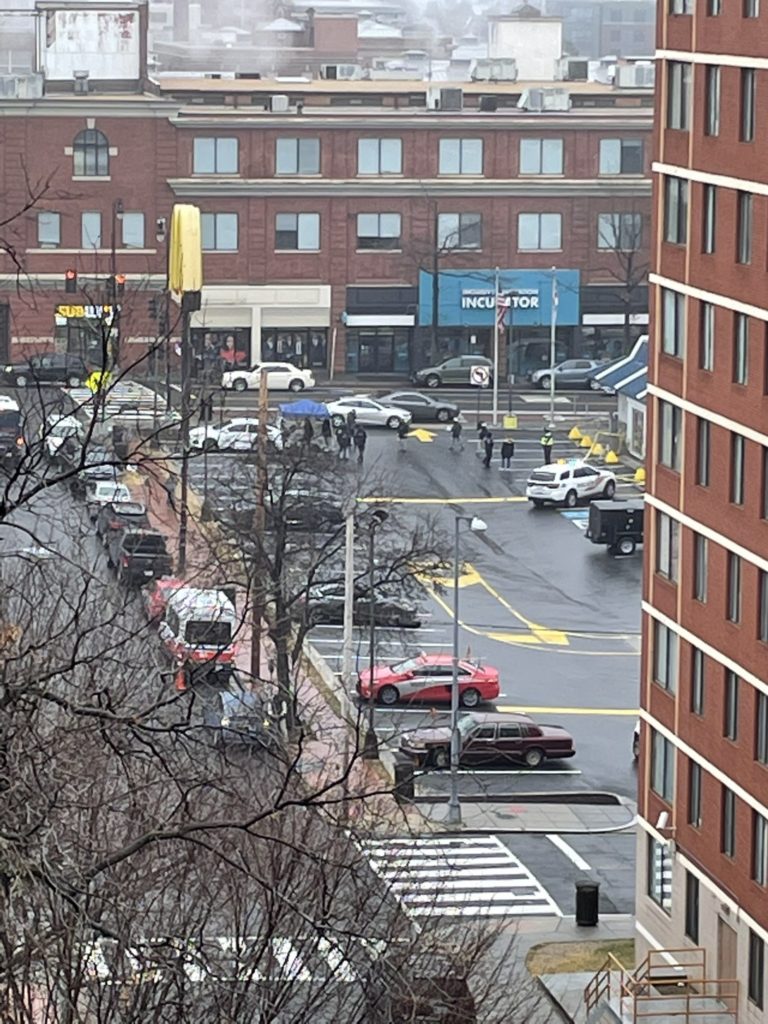 “Detectives from the Metropolitan Police Department’s Criminal Investigations Division and the FBI Violent Crimes Task Force seek the public’s assistance in identifying and locating a vehicle in reference to an Armed Robbery (Gun) of an Armored Car Employee offense that occurred on Tuesday, January 26, 2021, in the 2300 block of Georgia Avenue, Northwest. 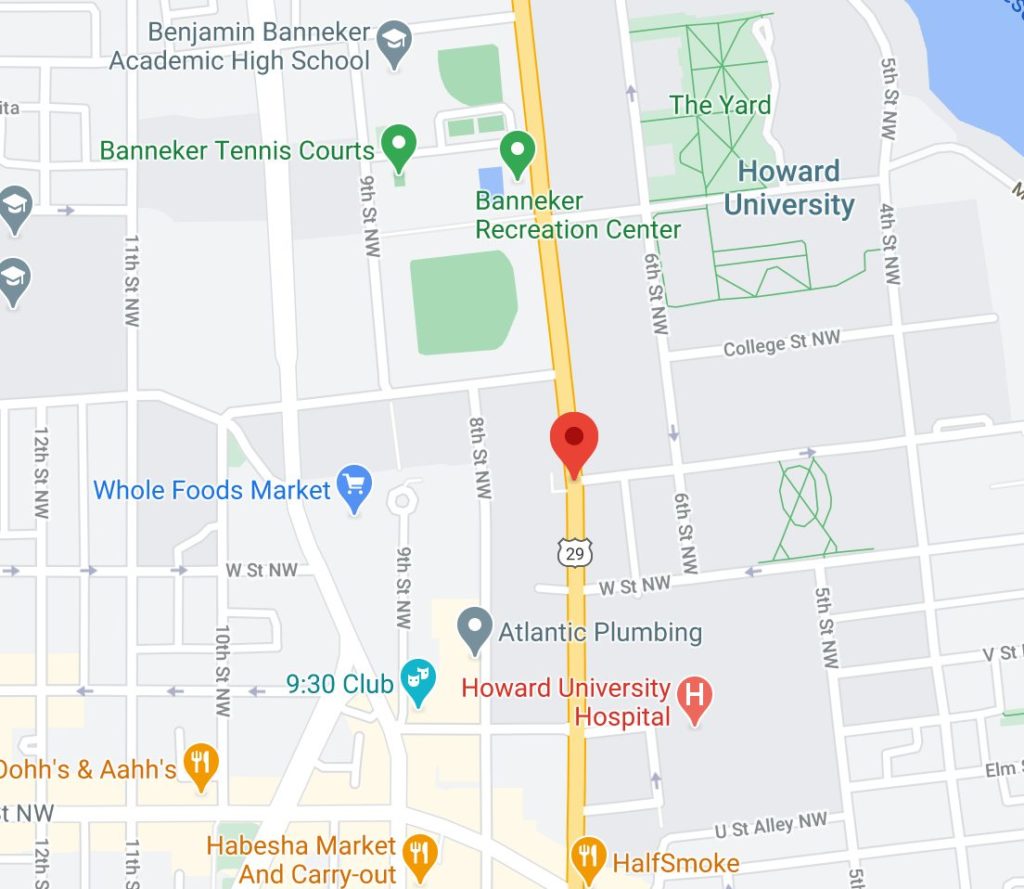 The suspects then fled the scene in a vehicle. No injuries were reported.

The vehicle was captured by a surveillance camera and can be seen in the photos below: