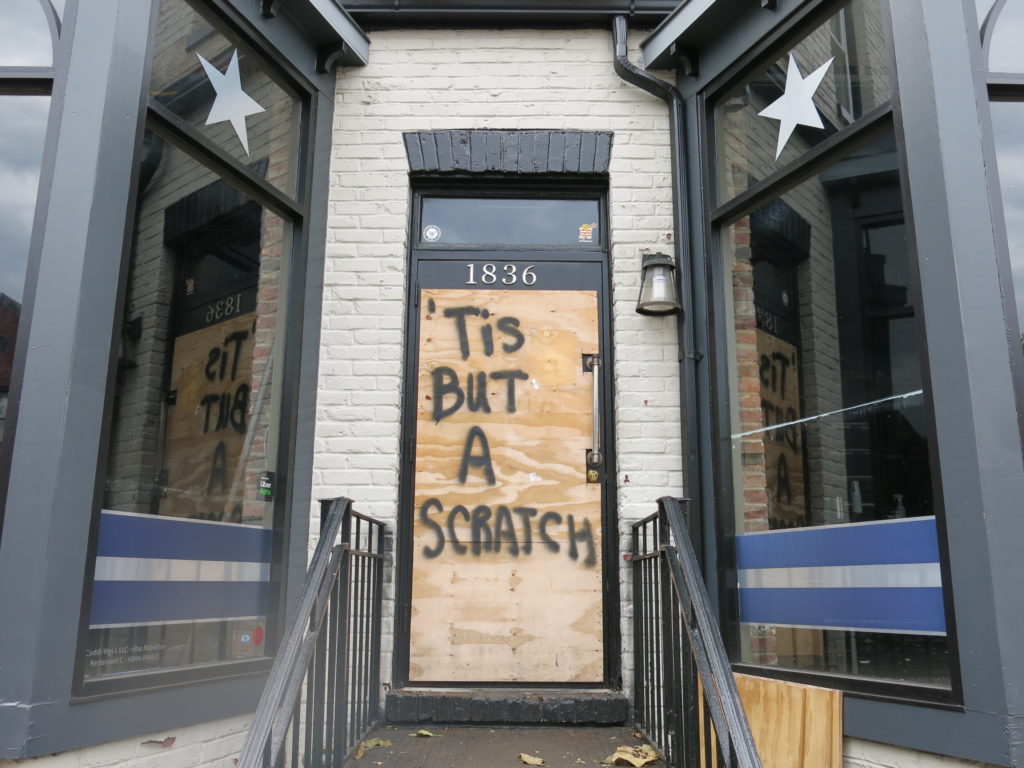 Yesterday we had a brief update about the potential rise of The Commodore once again. So the speculation has begun as to where.

Ed. Note: They were located at the corner of the 11th and P St, NW in the former Veranda space. So mark this under scuttlebutt but a few folks have whispered to me that the new location could be on 18th Street, NW. Another mentioned the possibility of the former Rebellion space, which closed last month. I believe there is some ownership overlap between those spots so seems like a legit possibility. Sounds like The Commodore will be able to confirm the new location, wherever it ends up, “within days”. STAY TUNED.