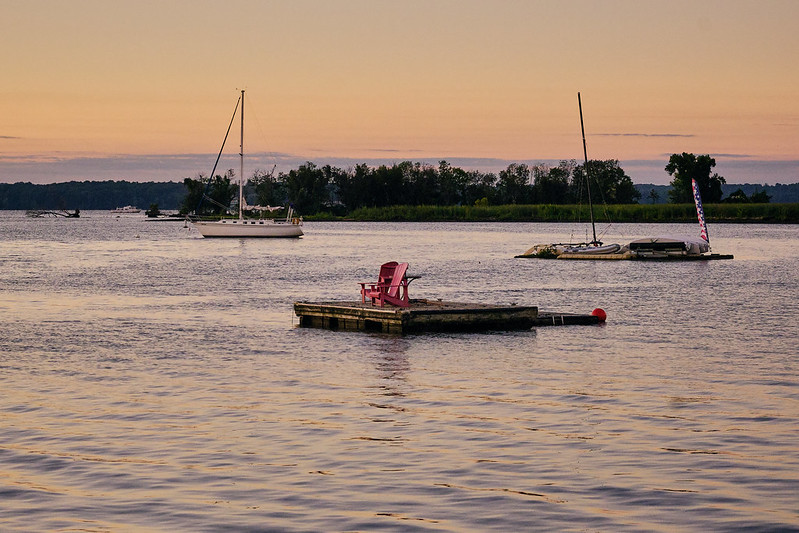 During my 10+ years living in DC, I have handled my monthly water and sewer usage a number of different ways: no charge (apartment pays it); directly billed with DC Water; and via a formula, referred to as RUBS where essentially the building receives a bill and divvys it out amongst residents via a formula. No matter how I’ve been billed, the cost was so nominal that I never cared to investigate how or why I was being charged the way that I was – on average, anywhere between $15-25 per person for both sewer and water.

All that has changed.

In April of this year, I moved into a new apartment and my costs immediately skyrocketed. The first bill was $40/per person and has since continually increased to nearly $70/per person (we are are married couple with a dog paying upwards of $140/mo). I’ve learned the are using RUBS billing but refuse to provide the specifics of the formula other than stating it’s a combination of number of tenants and square footage. While I have yet to understand the logic of how square footage impacts water consumption, I am more concerned with the mechanics behind the formula. According to the lease, the formula is meant to charge a “fair and reasonable amount.” If my water bill were slightly higher than I’ve seen in the past, but still “fair and reasonable”, I would not be concerned. In other words, if 2+2=4.5, whatever it is what it is. But in this case, 2+2=12.

My water/sewer is 3x the cost of my ultra-fast internet bill and 2x the cost of my electricity bill where I keep the AC around 72 degrees (even colder at night)…a constant hum. Hardly seems reasonable or fair.

Another excuse they have made is that consumption has gone up with more people working from home and washing their hands more. Plausible, except I had a number of friends from around the city provide their rates by month, and have not seen the same increase. Additionally, with that logic, wouldn’t the highest month be when the stay-at-home order was in place in April? We have seen a consistent month-over-month increase, but know that some people are slowly returning to work and most surely are venturing out more than in April, since DC is now in Phase 2 versus a complete shut down.

My question, with all that in mind, have any of you dealt with a similar situation, either successfully or unsuccessfully? And what would you recommend as next steps?“