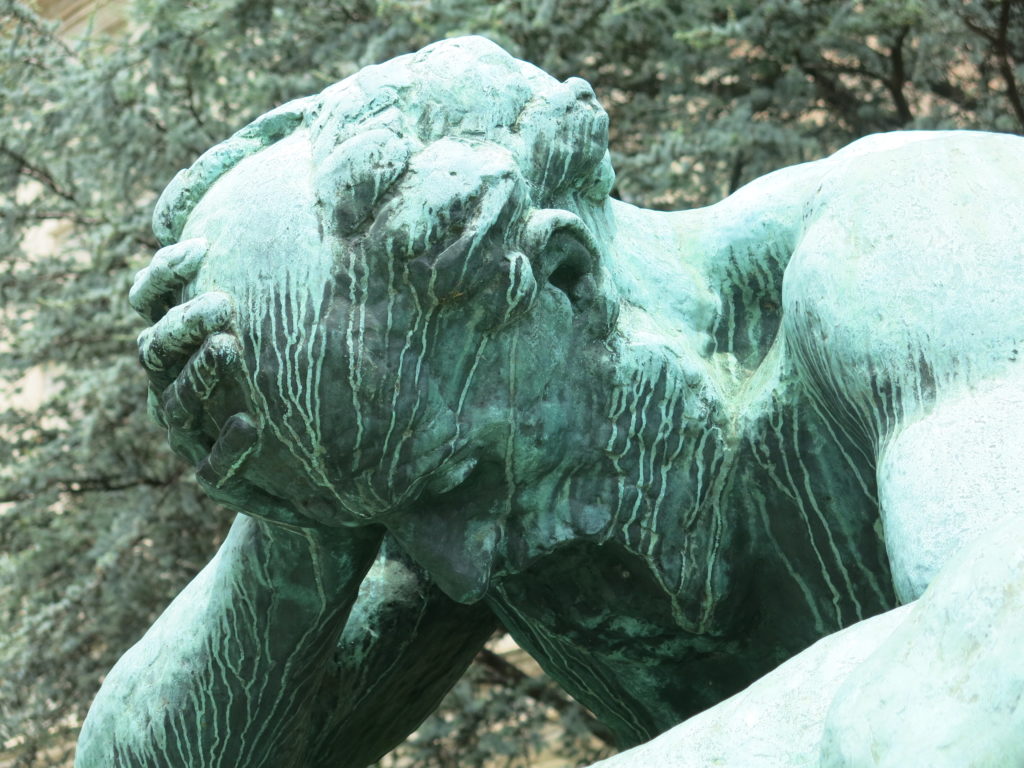 My husband and I were witness to the incident reported in the Post [‘Two Black moms took their kids to the Mall. Secret Service officers confronted them with guns, they said.‘] from our car driving on Constitution. We were on scene after the guns but saw the women in handcuffs, the crashed secret service vehicle and I noticed the Women’s car had a “baby on board” sign on the back and appeared legally parked.

We talked about how odd it looked, but were heading home from the hospital after I gave birth and it totally slipped our minds. Having read this story I cannot find words for my anger with the Secret Service. This is beyond appalling. If I was fully well I would be organizing protests about this right now, but I can’t so I want to raise awareness about it in our community. Also, I guess the reasonable fear of police by Black folks in the community extends to the secret service now (or maybe it already did and I’m ignorant in my privilege?) Be safe out there everyone. Apparently taking your kids to see the WW2 monument and fountains in a heat wave is now a dangerous journey If you’re Black. Unfuckingbelievable.”