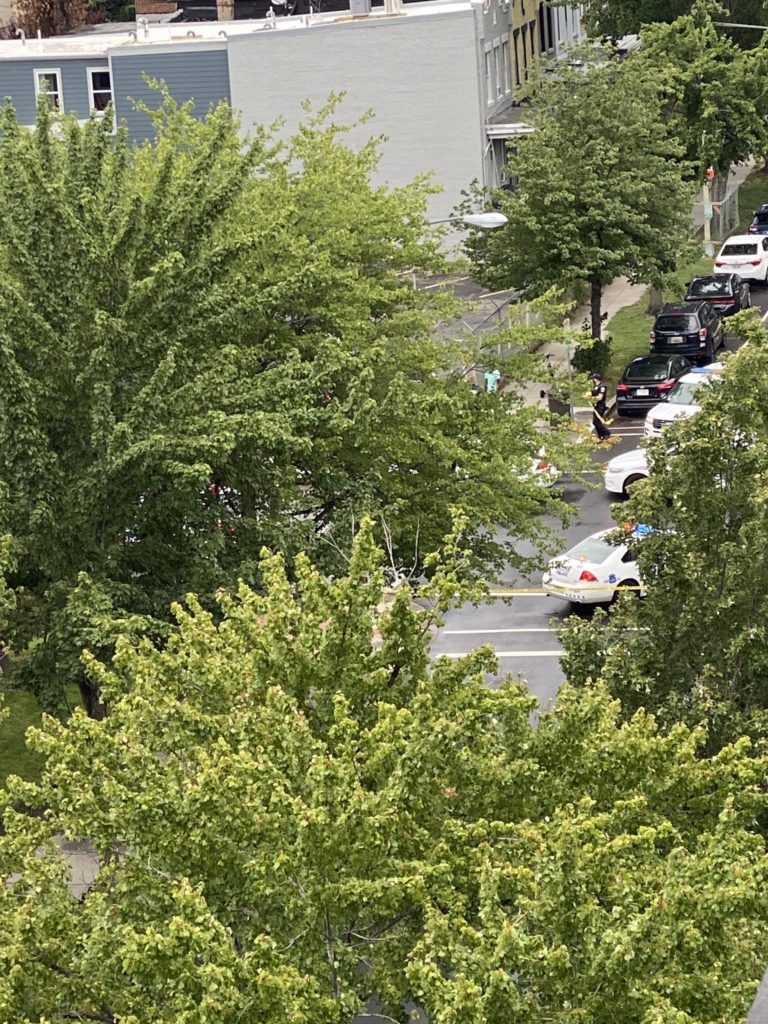 Keith (and many others) report: “5-6 shots fired. I st between 5th and 6th NE. Cops on scene taping off road. Don’t know if anyone was hurt but every unit on the way”

“Large police presence with an ambulance at the mouth of the I St. alley between 5th & 6th St. NE. Nobody’s been loaded into it as far as we’ve seen.”

“just ran from shots at 5th and I NE, huge police response, not sure if anyone was hit. Scary.”

From MPD: “Alert: Shooting at in the 400 block I Street, NE. Lookout for Black Male, with all black clothing. DO NOT TAKE ACTION CALL 911″ 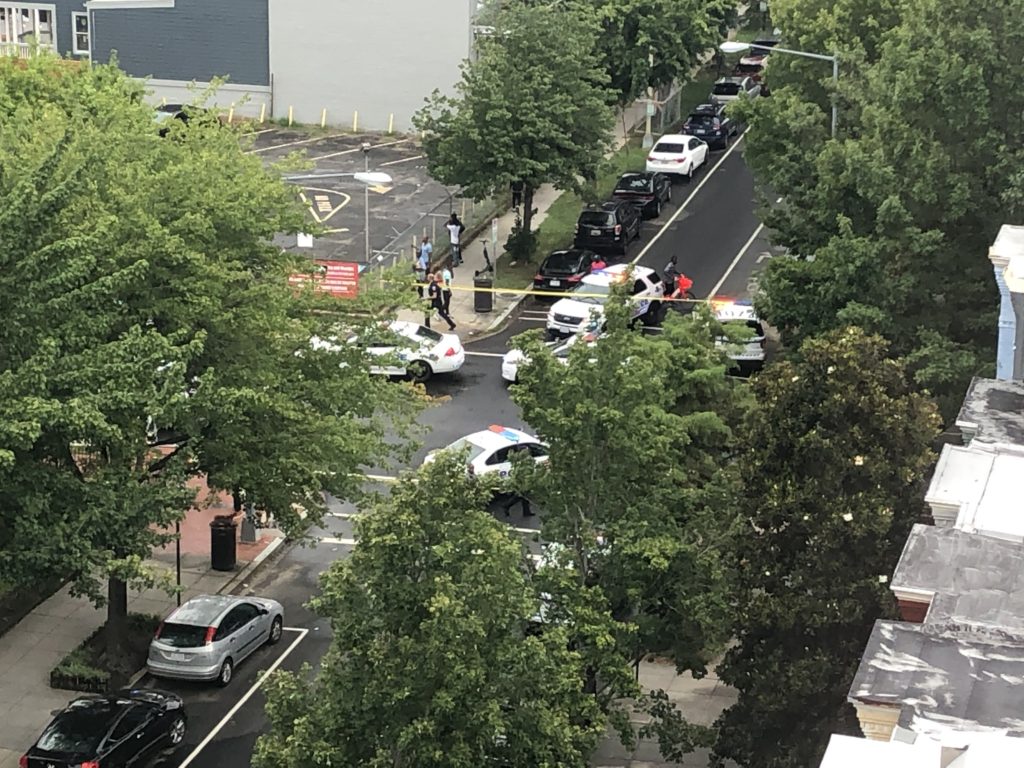 “Detectives from the Metropolitan Police Department’s Homicide Branch are investigating a fatal shooting that occurred on Saturday, August 15, 2020, in the 500 block of I Street, Northeast.

At approximately 5:35 pm, members of the First and Fifth Districts responded to the listed location for the report of the sounds of gunshots. Upon arrival, officers located an adult male, unconscious and unresponsive, suffering from multiple gunshot wounds. DC Fire and Emergency Medical Services responded to the scene and found no signs consistent with life. The victim remained on the scene until being transported to the Office of the Chief Medical Examiner.

The decedent has been identified as 31 year-old Arvel Wills, of Northeast, DC.