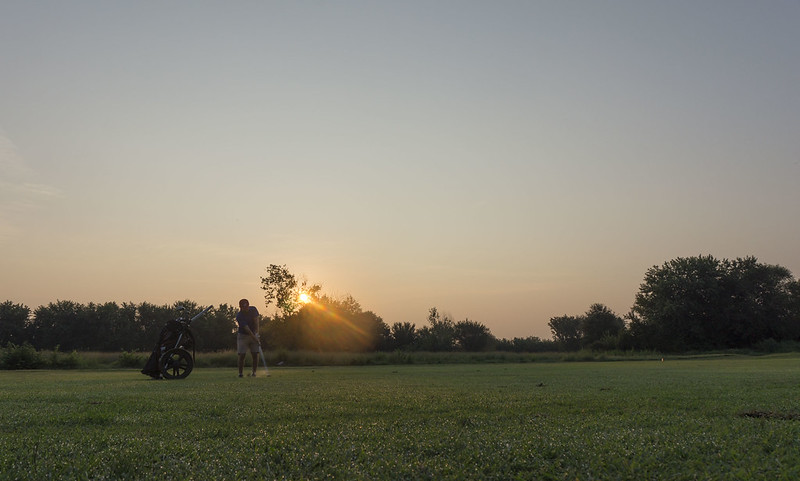 Ed. Note: We first started following this development back in April 2014!

NPS will negotiate a long-term lease for the East Potomac, Langston and Rock Creek golf courses to ensure an optimum recreational experience for golfers and capital improvements.

“I have long sought long-term investment to operate and maintain D.C.’s historic golf courses,” Norton said. “The public-private partnership we have finally achieved will infuse desperately needed capital into these golf courses to maintain and preserve their historic features, not to mention reverse decades of deterioration. From the time Congress created the first of the courses in the 1920s, they have been underfunded. I introduced legislation in 2014 for the public-private partnership announced today to increase use by our residents and our many tourists.”

With this partnership between NPS and NLT, the District’s three golf courses will have access to the funding necessary to preserve their historic features, while modernizing them with amenities necessary to serve the public today.“