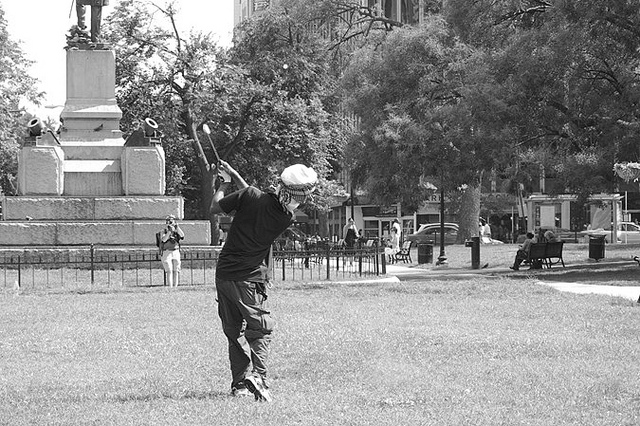 “Congresswoman Holmes Norton is to be applauded for her effort to improve these public facilities,” said Councilmember Bowser. “It’s unfortunate that the courses have been allowed to fall into disrepair. But with the proper federal attention, these courses—Langston, East Potomac, and Rock Creek Park—could become the center of the region’s golf economy.”

The Congresswoman’s proposal comes on the heels of local efforts to improve the three courses. In February, Councilmember Bowser held a hearing on a DC Council bill that called for the transformation of Langston Golf Course into a championship-level golf facility. In March, Ms. Bowser expanded on that vision in a letter to Congresswoman Holmes Norton suggesting that the two leaders work together on the redevelopment of all three golf courses.

“The bill directs the Secretary of the Interior to conduct a study to determine the feasibility for public-private partnerships to operate the three courses. The bill suggests that one of the courses be transformed into a world-class, tournament-quality course with playing fees commensurate with such courses around the country to help upgrade and sustain the other two courses to the same standards as the best public courses in the country owned by cities, towns, counties and states. Those two courses would retain the same fee structure that exists on the date of enactment of the bill. Norton has been working for years, beginning with a bill in 2007, to reverse the three courses’ long-term slide into deterioration, and to preserve, as she said, “these unique, valuable and historical D.C. attractions for the enjoyment of future generations.”

You can read the full bill here.

For the golfers out there, which of the three is currently your favorite?