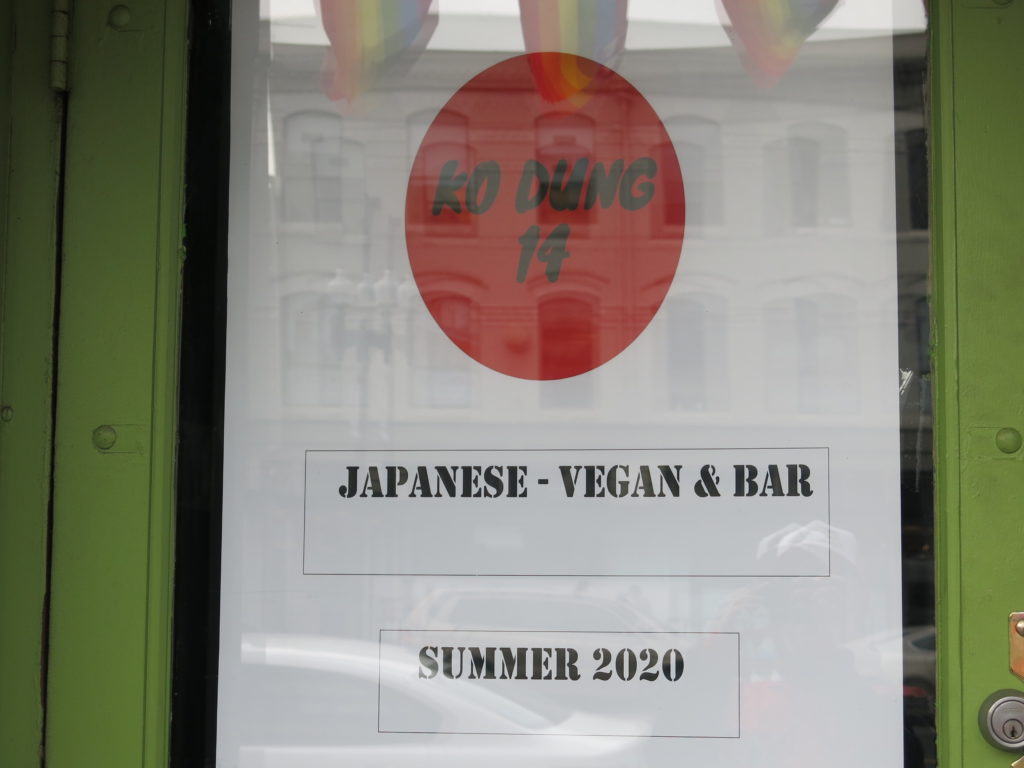 This is the former Baan Thai space which we recently learned would be reopening in Mount Vernon Triangle as Baan Siam. Another interesting change worth noting is that Thai Tanic on the first floor has changed their name to Ammathar:

“Thai Tanic Restaurant was opened in March 2001. It was the time of the 14th St corridors just beginning to flourish. That was only a hand-full of small businesses were around on we still going to serve the community for the decade to come under the new name Ammathar.” 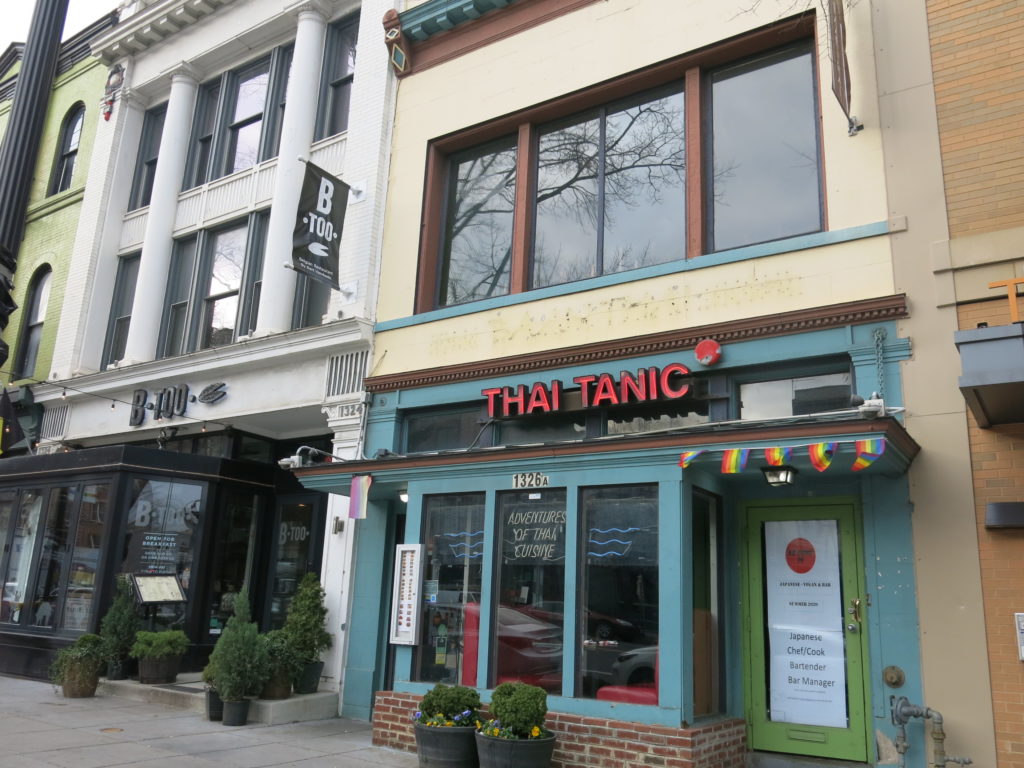 More Stories
Today Annie’s Ace Hardware Petworth location is now Petworth Ace Hardware after selling to A Few Cool Hardware Stores groupToday’s Rental was chosen because I was curious what a 1 bed 1 bath house looked like and the exposed brick wall, obviously